Hedaytul Islam (Ban Ho or Banhaw) Mosque near the Chiang Mai Night Bazaar, is one of the biggest mosques in the province, and also one of the seven Chinese mosques in Chiang Mai, Thailand. The mosque is located just a few steps from the main entrance into Hilal street, perfect for a quick prayer before or after a meal. 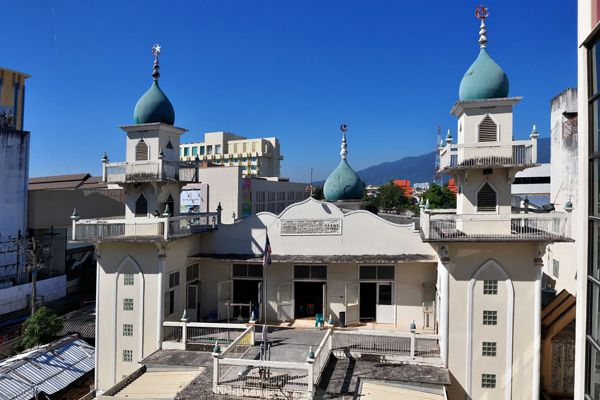 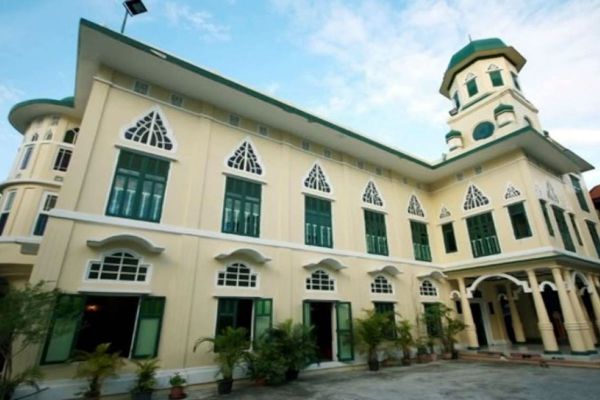 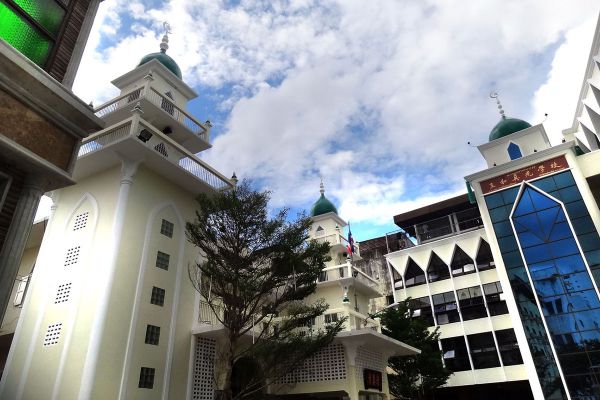 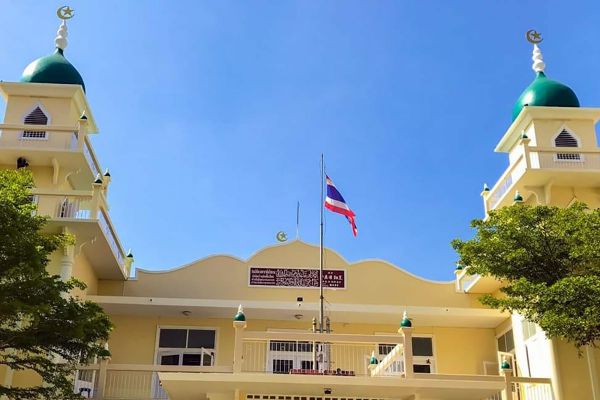 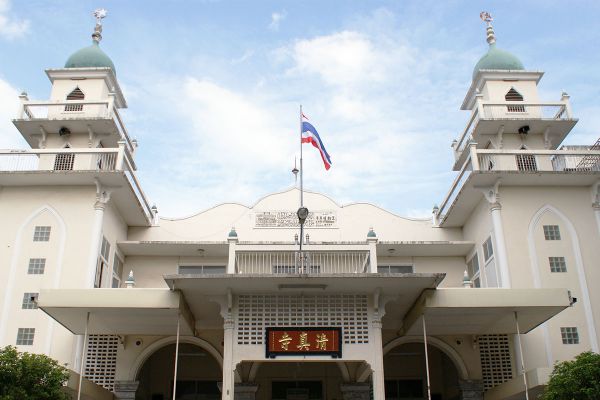 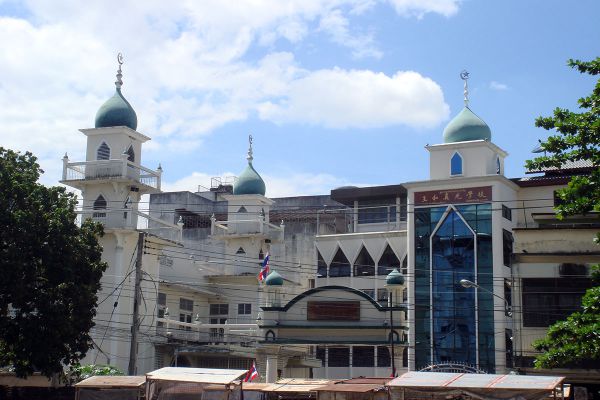 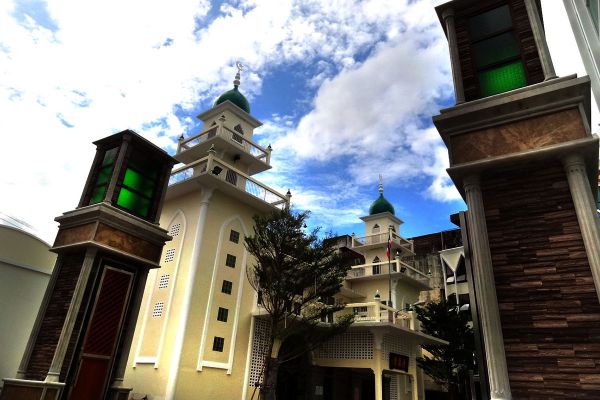 It was first built in nineteenth century by a group of Chinese people, called Chin Ho or Hui, mostly from Yunnan Province. The present-day buildings were built later, in Arabic, rather than Chinese-style, except in front of the prayer hall, where there is the Chinese phrase, “清真寺” or qingzhensi, which means a mosque (literally ‘temple of purity and truth’).

Every Saturday and Sunday, there is a class for young Muslims, beginning around 08:00 to the noon prayer (dhuhr). The mosque also receives 20 students each year for parents who can’t afford to send their children to a government school.

Explore Chiang Mai’s Muslim community at Halal Street Hilal Town (also known as Hilal Street or Halal Street). Unlike Southern Thailand where most of the Muslim population are ethnical of Malay origin, Northern Thailand has an interesting Muslim population mainly with Chinese and Burmese origins. From a big mosque, halal eateries and some shopping outlets, it is definitely a place to explore. Not to mention it’s right next to the Chiang Mai Night Market too. 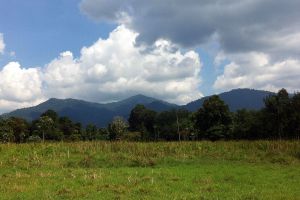