One of Kedah‘s most distinctive architectural landmarks, Masjid Zahir or Zahir Mosque stands as an elegant example of Malay Islamic architecture. 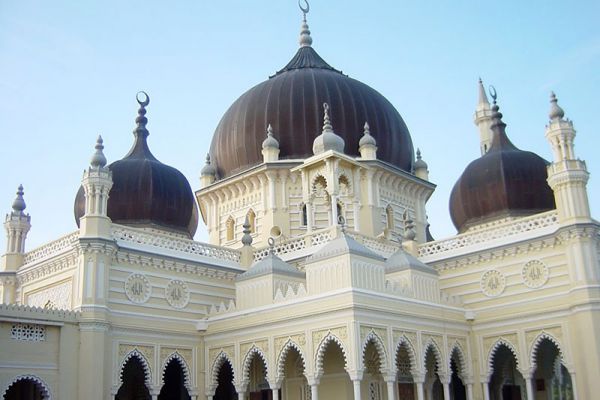 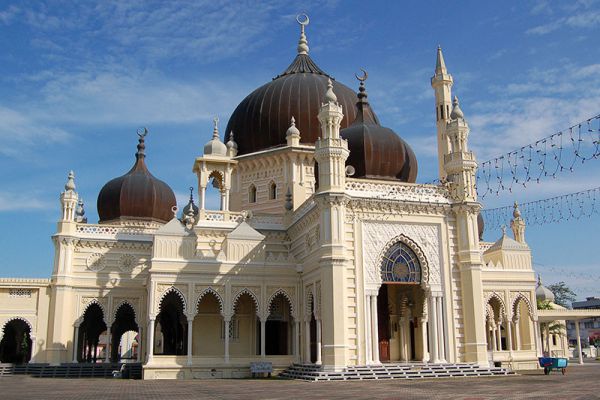 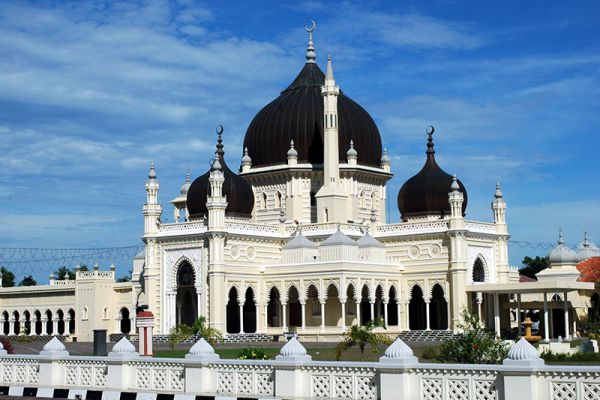 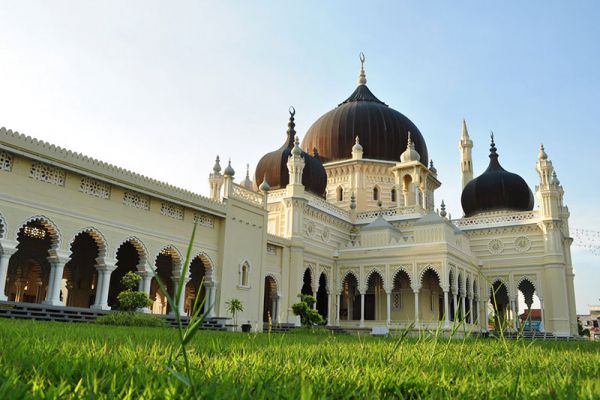 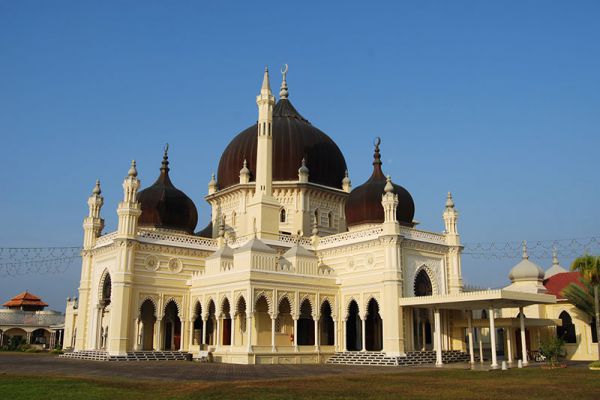 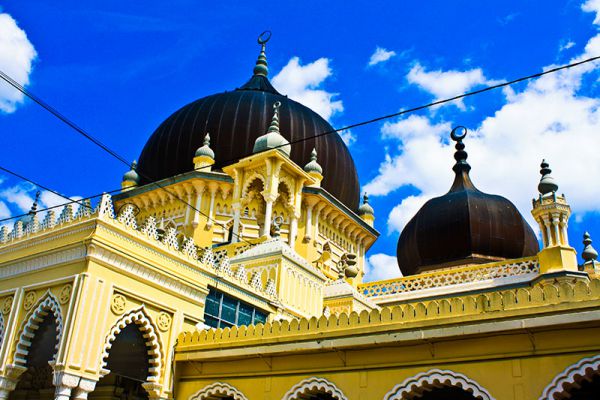 Built in 1912, it is one of the oldest mosques in the country. The design was inspired by the vision of the late Sultan Muhammad Jiwa Zainal Abidin II. Its five large, black domes symbolise the Five Pillars of Islam.

Located in central Alor Setar, it is the official mosque for the state as well as the main mosque for local Muslims and the venue for the annual Koran reading competition.

It is also the burial site of Kedah warriors who died while defending the state from the Siamese in 1821.