Yarang Ancient Town is very important in history and archeology. Mahayana Buddhist Center of the Kingdom of Lanka. It is an important port situated near the sea and is a land that has an economic role, dealing with trading with foreigners widely since the 12th century. 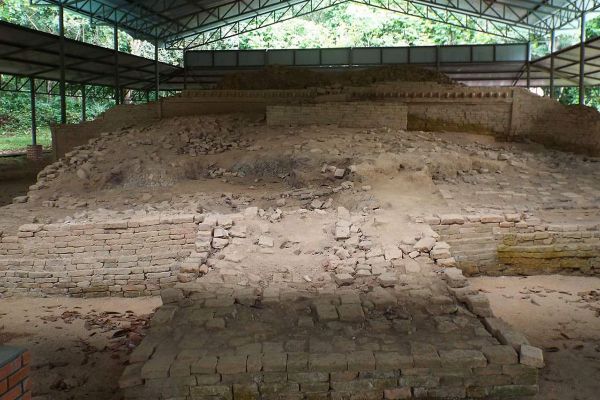 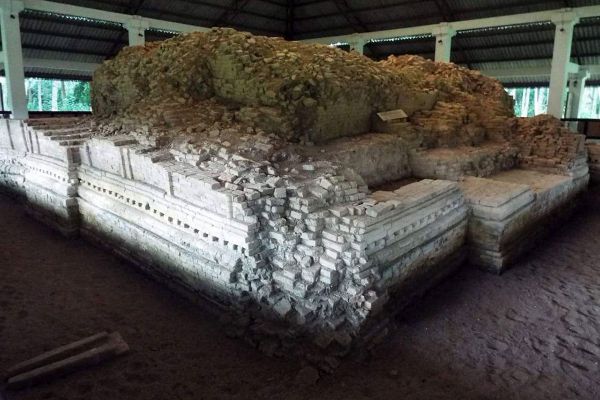 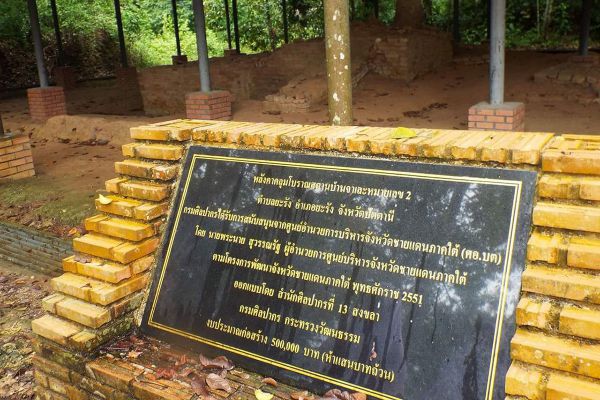 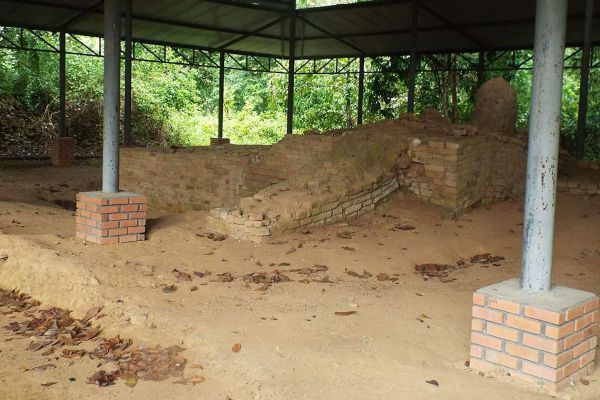 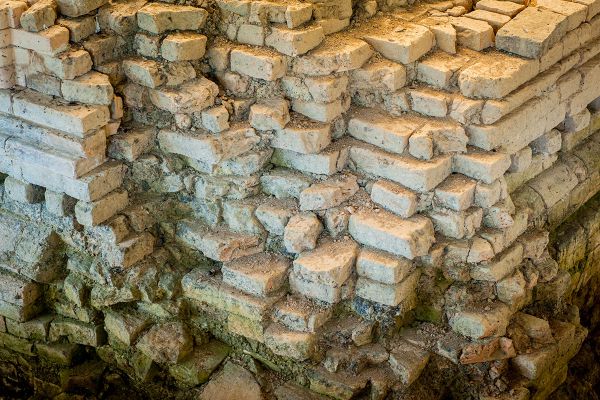 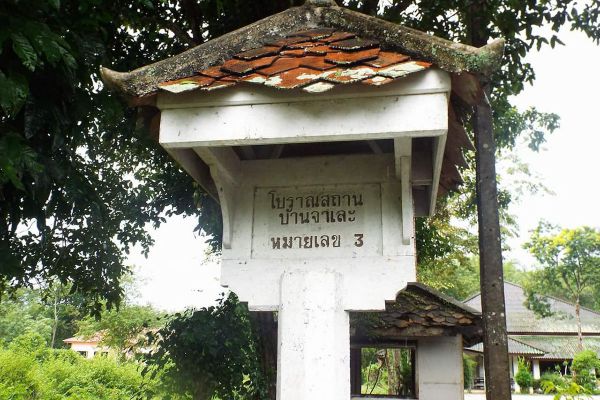 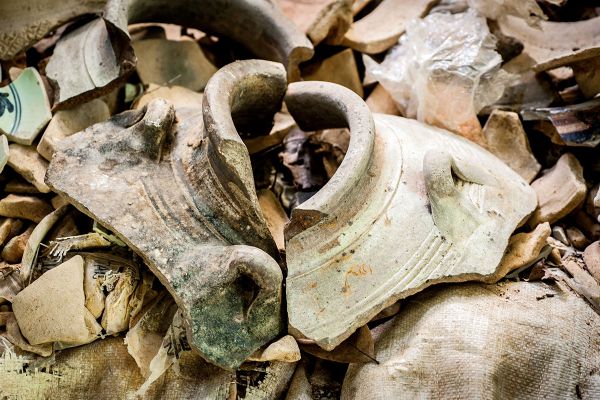 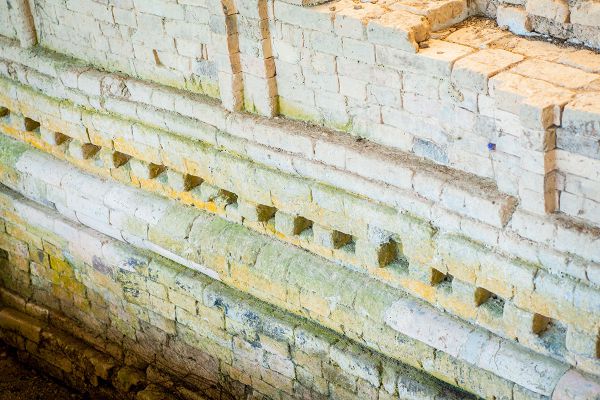 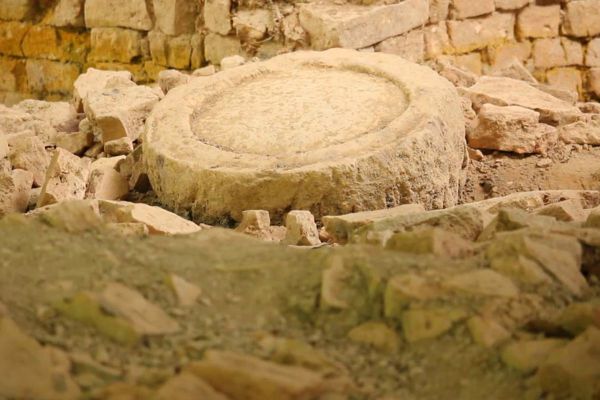 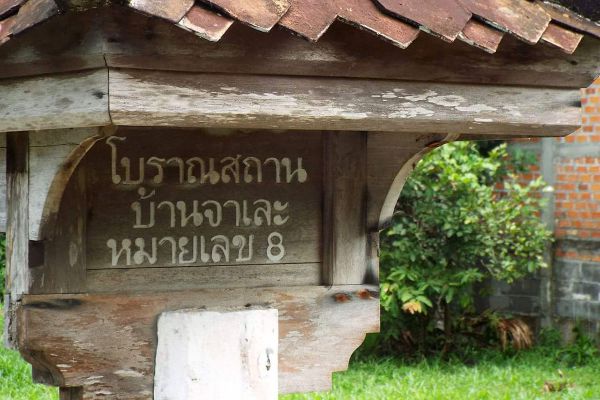 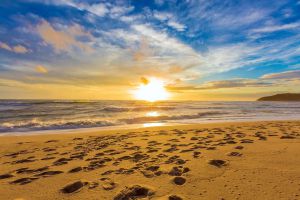 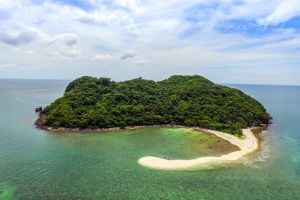