Phra Mongkhon Bophit, a large bronze cast Buddha image, was originally enshrined outside the Grand Palace to the east. King Songtham commanded it to be transferred to the west, where it is currently enshrined and covered with a Mondop. 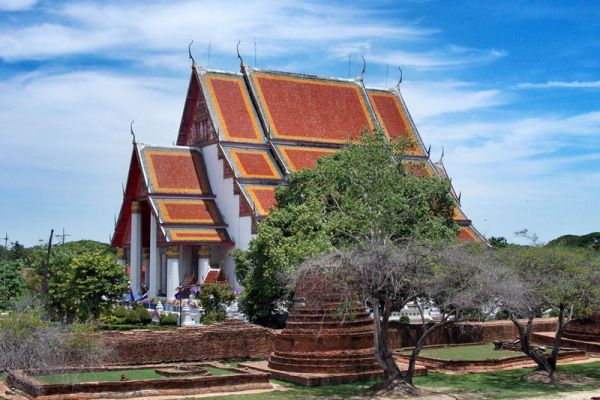 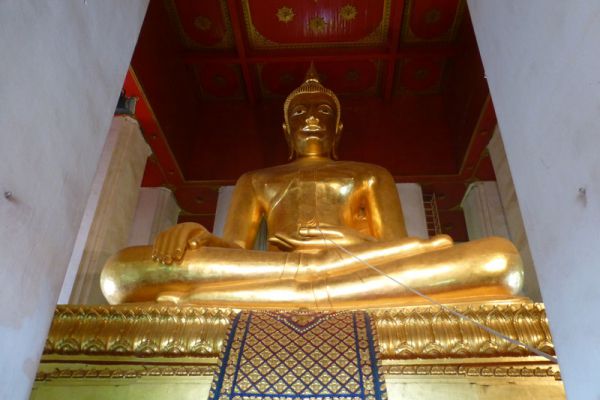 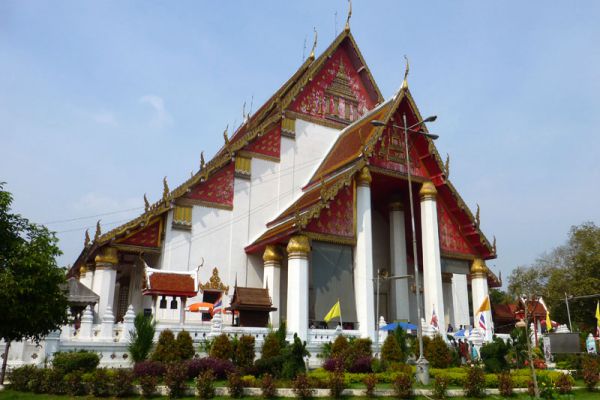 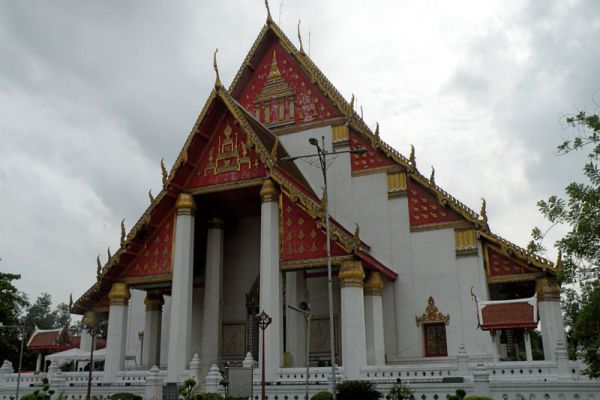 Later in the reign of Phra Chao Suea, the top of the Mondop was burnt down by a fire due to a thunderbolt. Then, the King commanded a new building be built in the form of a big sanctuary (Maha Wihan) to cover the image in lieu of the former Mondop.

During the second fall of Ayutthaya, the building and the image were badly destroyed by fire, the one currently seen was renovated but does not have as beautiful craftsmanship as the previous ones. The open area east of the Sanctuary (Wihan) was formerly Sanam Luang, where the royal cremation ceremony took place (This practice is now held at Sanam Luang, the Phramen Ground of Bangkok).

Wat Ban Ngao is the Ranong province’s most respectable temple. The temple is located quite far from Ranong city and…

Thung Kula Lake is located in Tambon Prai Kla, Chumphon Buri District, Surin Province. Originally, it was a part of…