Wat Worachet is often confused with a monastery sharing a similar name that is located directly on the city island. This has led to many complications when interpreting history as it relates to the two monasteries. The same facts are sometimes mistakenly attributed to both temples. To be clear, this western temple will be referred to as Wat Worachet because Royal Chronicles specifically mention a temple in this geographic location by that name. 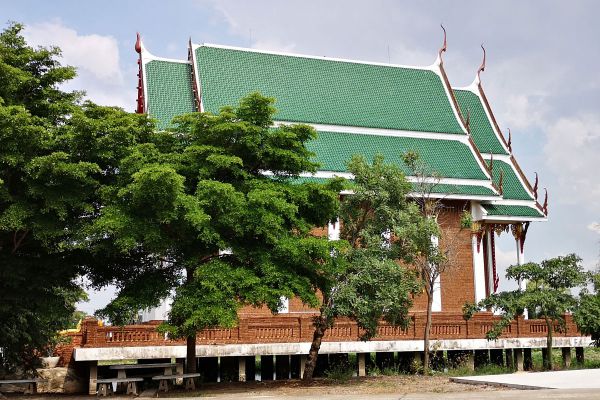 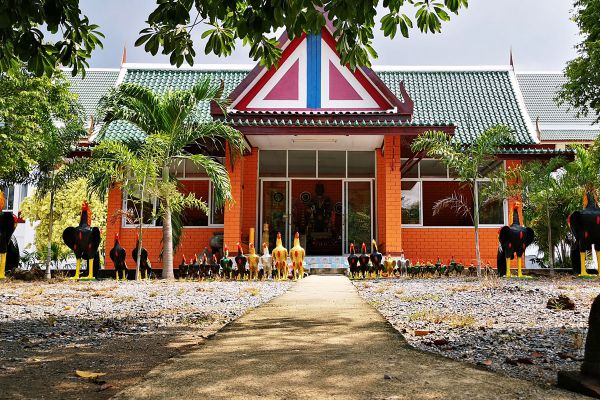 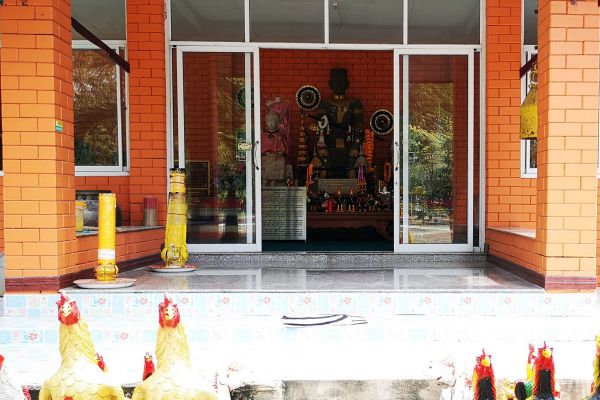 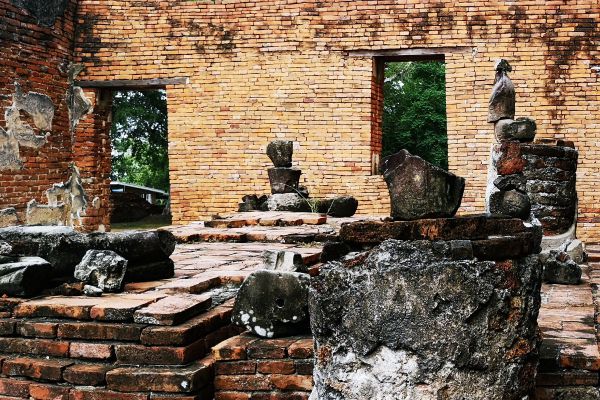 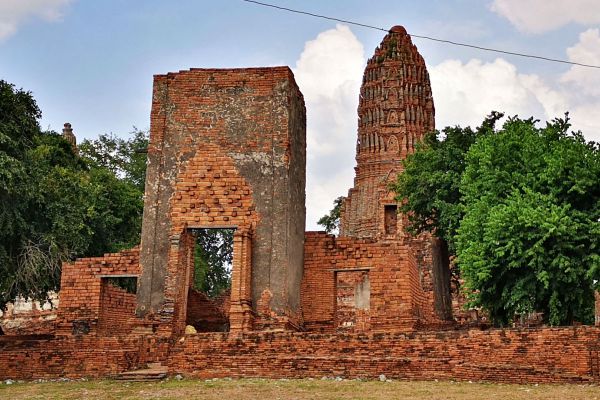 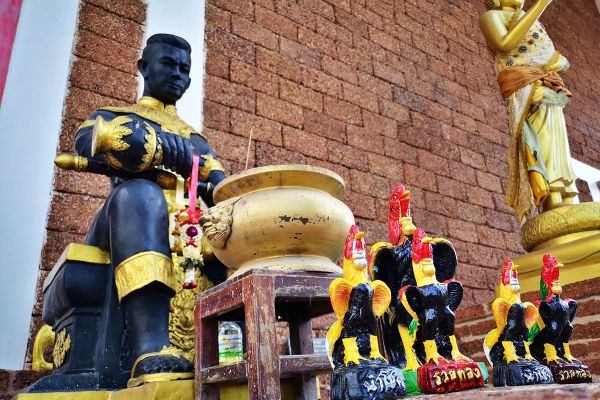 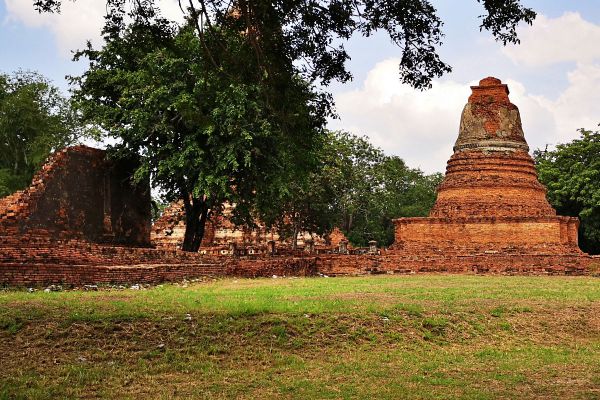 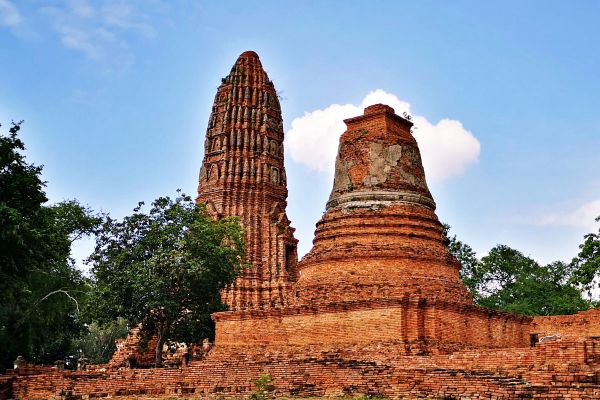 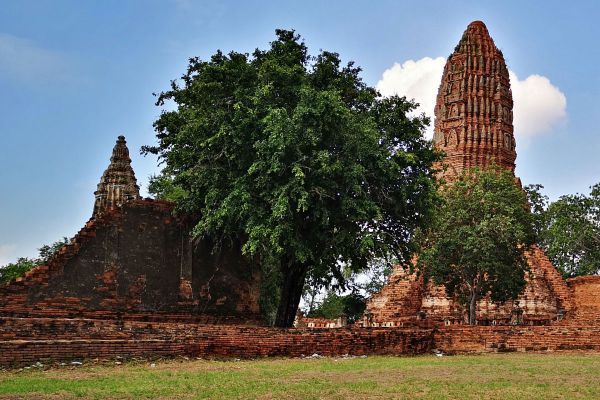 Wat Worachet can still be classified as a restored ruin; however, due to controversial activities at this site, an active sermon hall, monks’ quarters, and a shrine to King Naresuan were recently constructed in 2009. Most of this modern-half is located away from the ruin and separated by trees and a small creek. The new sermon hall is still incomplete, but it has been constructed mainly from laterite and it sits on stilts above a pond. A drug treatment center has been built on land adjacent to this temple.

Wat Traimit Wittayaram is an ancient temple; however, there is no evidence showing when it was constructed. Its former name…