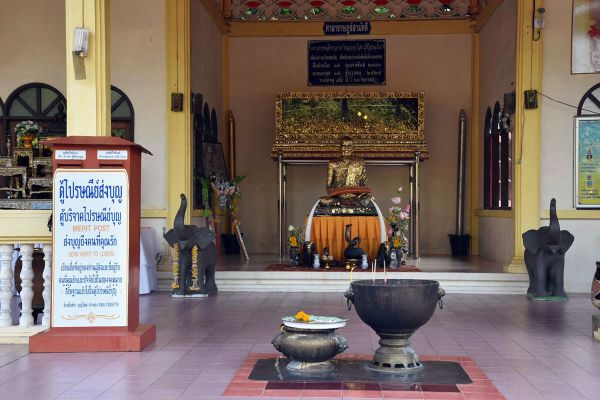 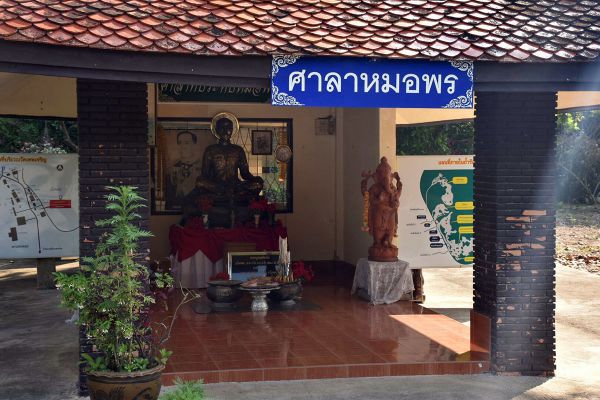 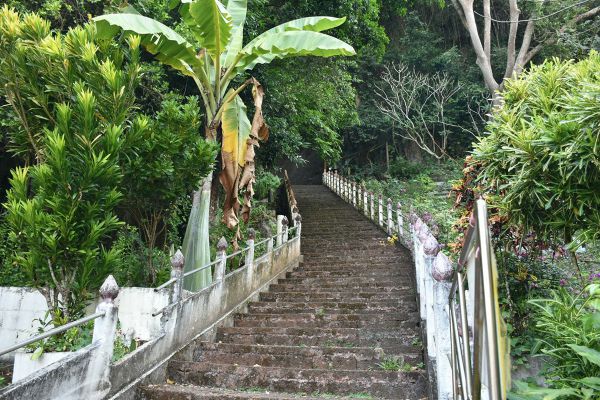 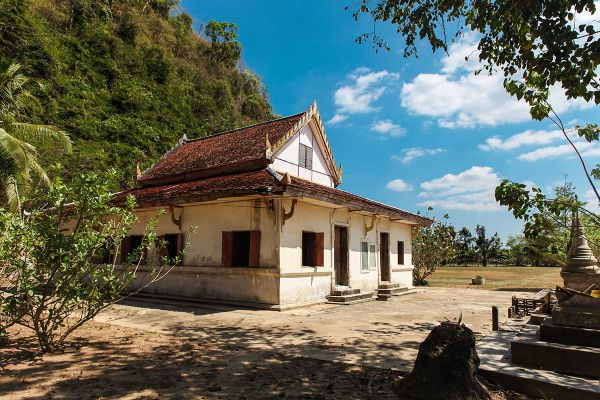 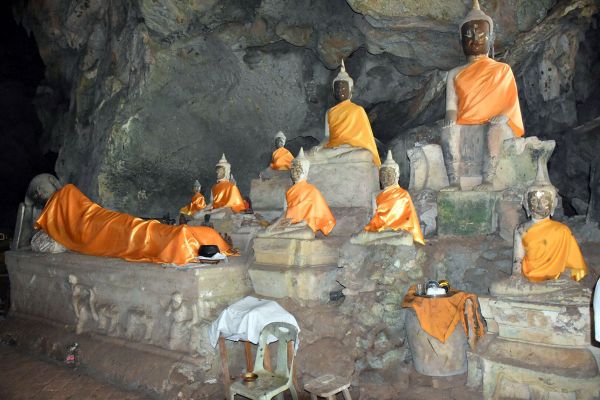 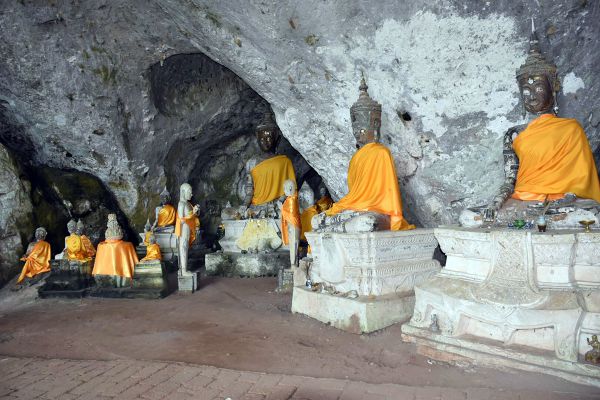 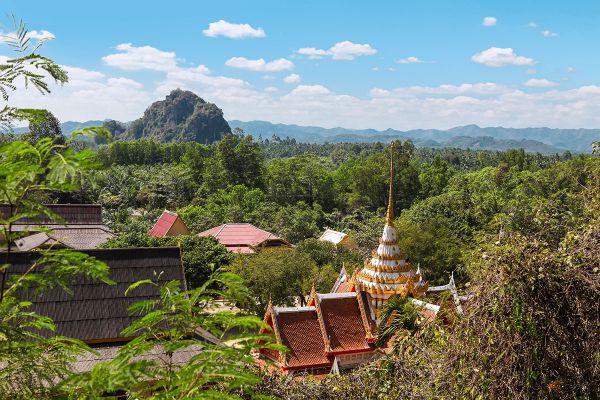 The temple is located at the foot of Rap Ro hill where used to be the U-thum Phon ancient city location, Rak Sa Dan seaport town with an old Buddha image which local villagers called “Luang Puu Lak” and 577 Subduing Mara Attitude Buddha images inside the Cave. Ai Teh Cave is located next to Rub Ror Cave, there are an unfinished reclining Buddha fresco painting on the wall.

Moreover, there is Sai Cave where used to be the resident of the superior, consists of beautiful stalactites and stalacmites. On the area of Samakkee house, there are the Buddha footprint and a body of Lung Puu Sai which was not yet decayed. Near by are the local museum with the collections of the ancient materials and the leather carving of the shadow puppet show.

Wat Phai Lom Temple is located on the east bank of the Chao Phraya River in Amphoe Sam Khok, Pathumthani.…