Wat Thammaram, was earlier called Wat Thamma, or the Monastery of the Dhamma (the teachings of the Buddha). It is located along the west bank of the Chao Phraya River. In situ are several monastic structures of recent times, although the foundations of more ancient structures are still visible. Remains of the old outer wall and the lower part of the old gates can still be seen. 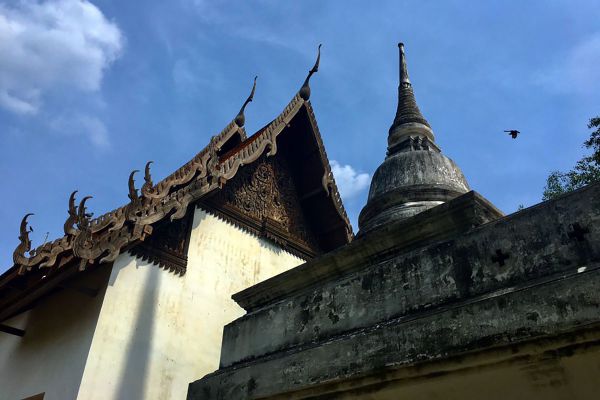 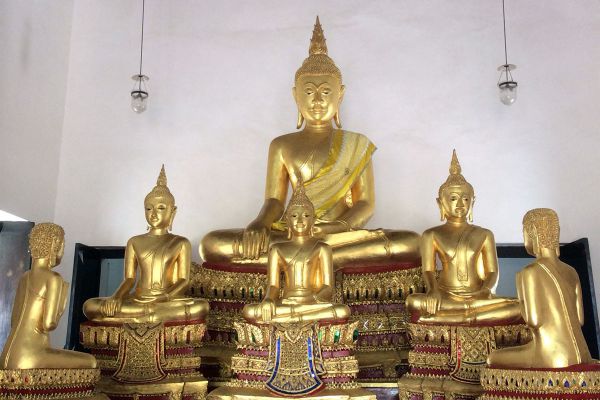 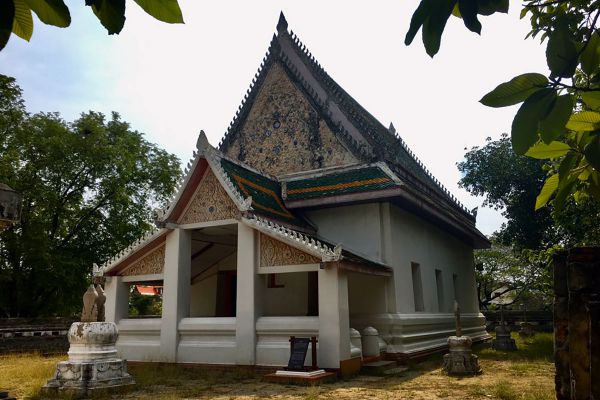 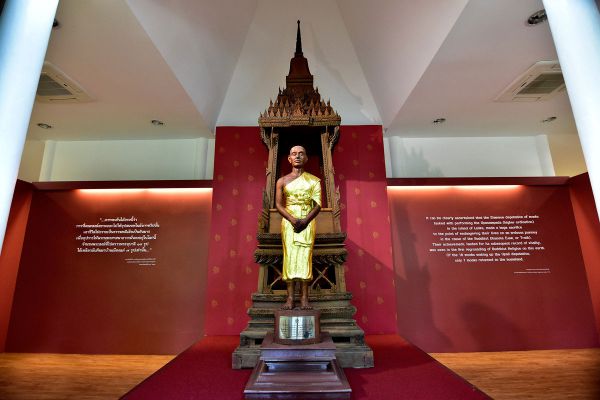 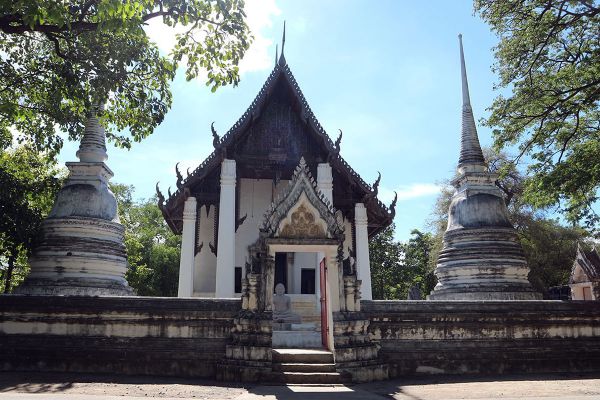 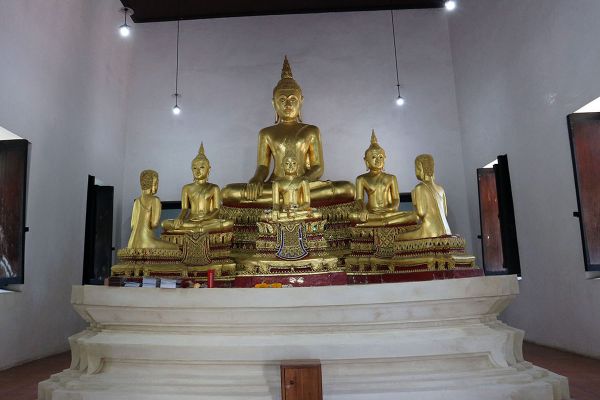 Royal Chronicles mention this site in 1569, while the city was under siege by Burmese troops. Phraya Thamma had set up his stockade to defend the west side of the City against the Burmese; an important strategic position across from Sop Sawan Monastery and near to the Rear Palace. The Burmese hatched a secretive plan to send a spy, Phraya Chakri, behind city walls to manipulate Siamese leaders on the other side. As part of a plot to trick Ayutthaya troops, the Burmese king ordered that 30 Burmese, Mon, and Laotian guards be executed by impalement in front of the stockade; claiming that this punishment for deserved for allowing Phraya Chakri to escape.

To get there: Take the south-side exit from Wat Tha Ka Rong. This small rode parallels the Chao Phraya River, and it will lead you directly to the next 2-3 sites along the way. The first Reference Point will appear in only a minute or two. You can’t miss it because the road literally splits the active monastery into two separate parts. Some bikers will find Wat Thammaram worth an extended stop.

Chiang Mai's Tube Trek Water Park shows you an amazing world-class waterpark adventure unlike any other. Four zones are available…

Wat Phra Phutthabat Huai Tom is regarded as the biggest temple in Li district, Lamhun province. It is also the…