As the main temple of Chainat since Ayuttha-ya period, Wat Thammamun Worawihan is located on the Thammamun hill slope, on the bank of the Chao Phraya River, Tambon Tham-mamun, which is about 8 kilometres from Amphoe Mueang Chai Nat. It is situated along Highway No.1 at Km.288-289 and is entered via Thunmanukun School. The temple enshrines Luangpho Thammachak, a standing Buddha image in a posture of persuading relatives not to quarrel, with a lotus-shaped base. 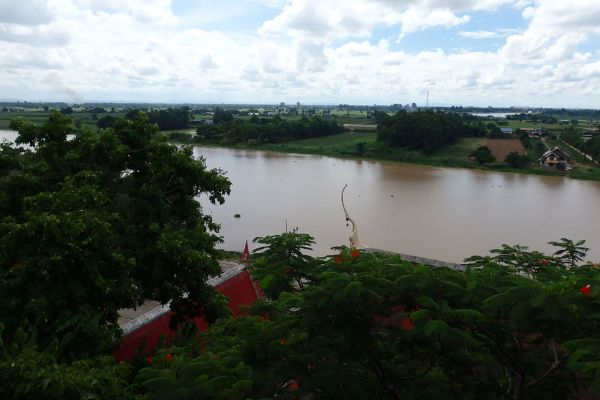 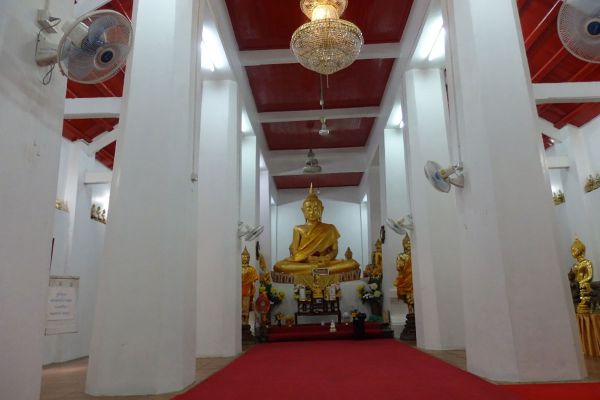 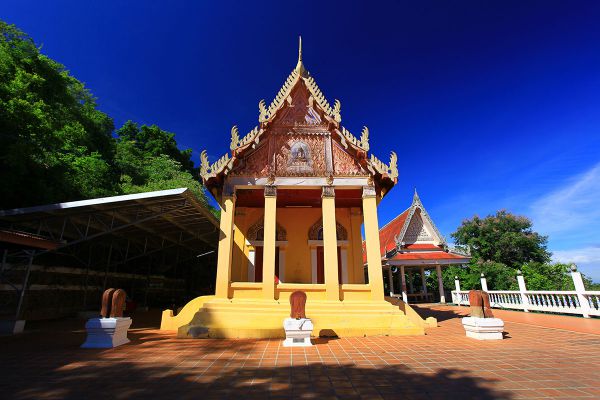 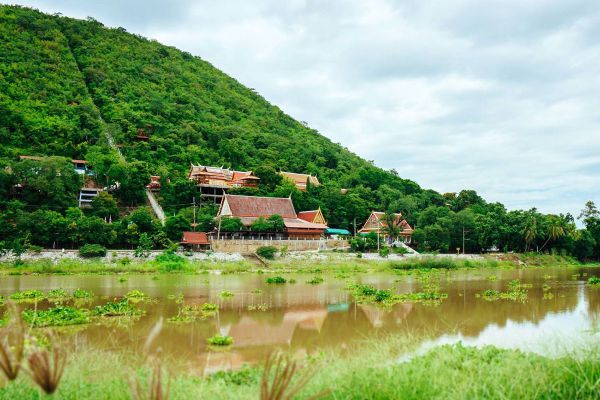 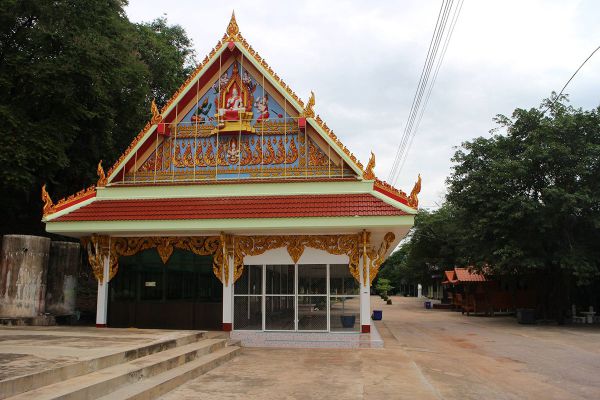 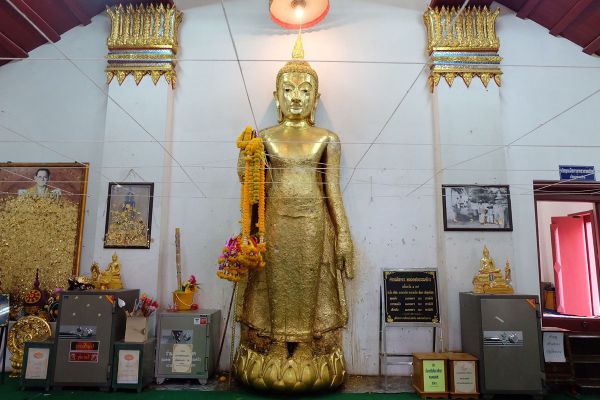 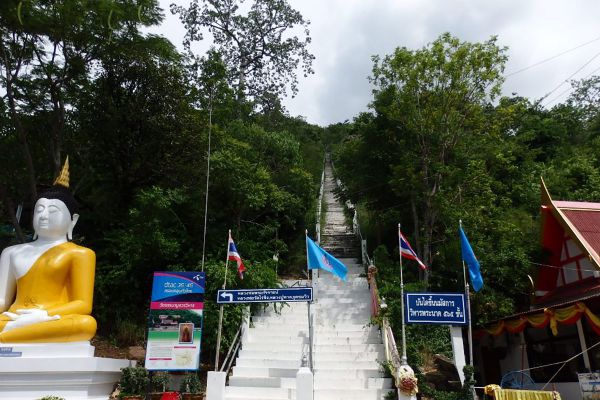 The Buddha image is a mixture of the late Chiang Saen period to early Sukhothai and Ayutthaya styles. At the centre of Luangpho Thammachak’s right palm features Dharmachakra or Wheel of Doctrine. It is believed that the sculptor at that time intended to create a Buddha image with lak-khana Mahapurisa (The 32 marks of the Great Man, according to the Indian belief, such as wheel marks on the soles, netlike lines on the palms and soles, conch-like ankles, a chin like a lion’s, etc). 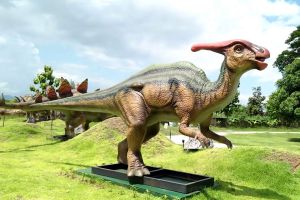 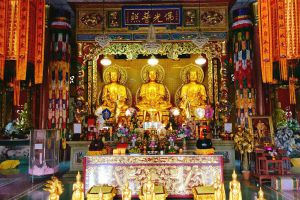