The main Temple in the complex of Wat Tham Khao Rup Chang is a large building designed after the Mahabodhi Temple in Bodhgaya, which has Thai folk-style reliefs on the outside walls for the first and second floors, and Chinese style on the third floor. 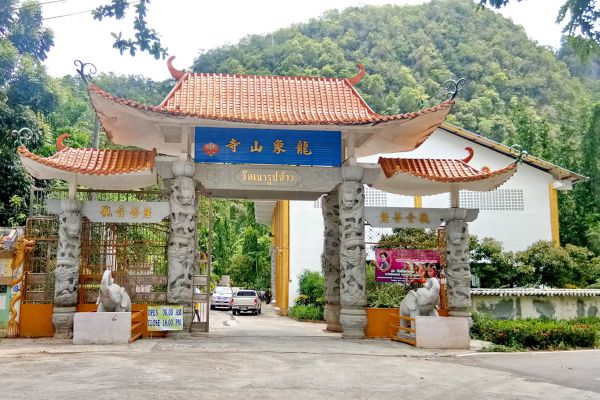 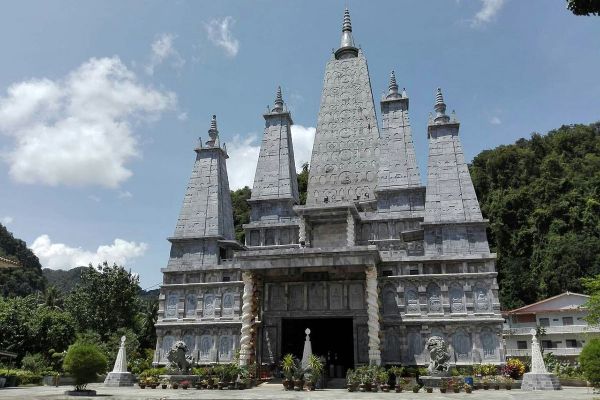 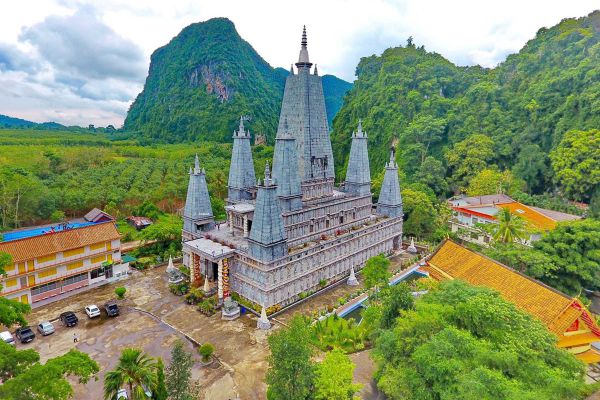 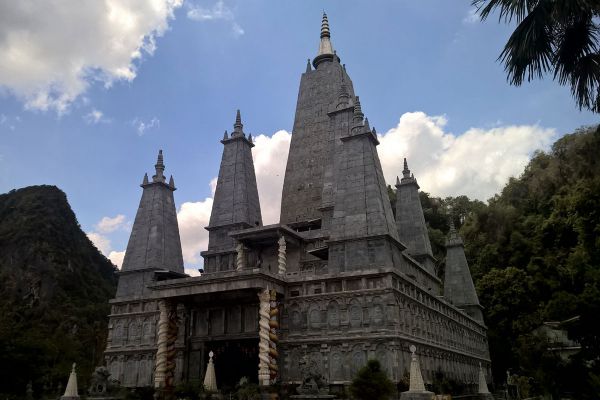 The Temple therefore presents a mixture of Indian, Chinese and Thai styles in it’s various compositional elements. At the back of the Temple are the cave complexes, which have a mixture of statues, and other elements.

About 13 kilometers from Padang Besar Market, Sadao District, Songkhla, finds Wat Tham Khao Rup Chang which is unlike other conventional temples in Thailand. It is set inside the cave partitioned into several rooms contained statues and some of its rooms also have the natural stalactites and stalagmites.

Wat Phra Baht Nam Phu is a temple located in the hills of Lopburi, 120 km north of Bangkok. It…