Wat Sri Maha Uma Devi was founded during the reign of King Rama IV by members of the Southern Indian community who immigrated originally to the South of Thailand and then moved to the Silom Canal. 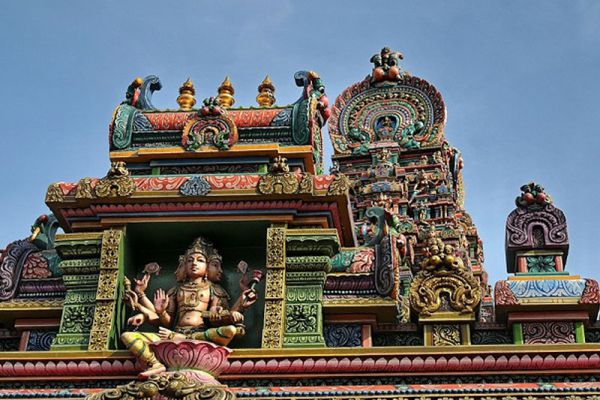 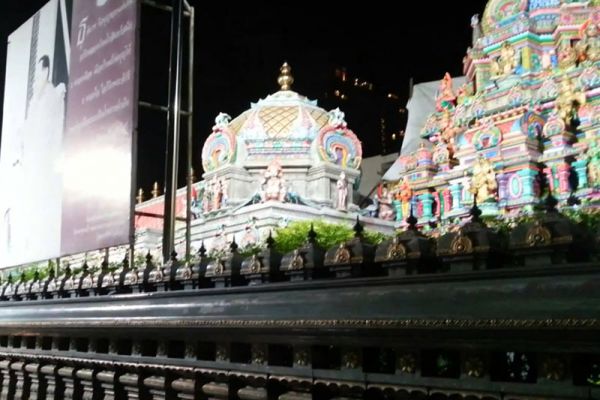 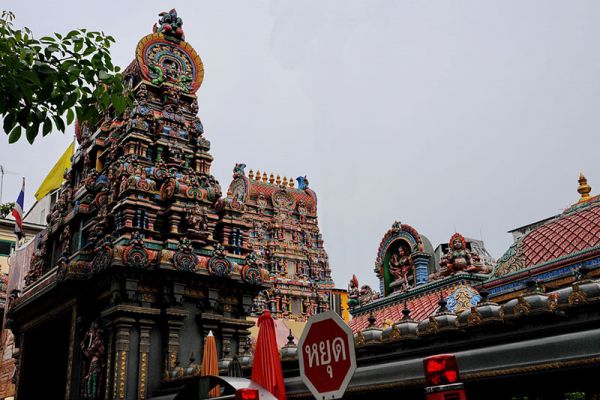 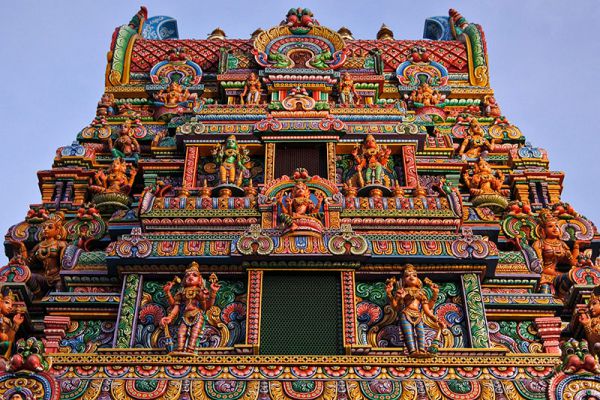 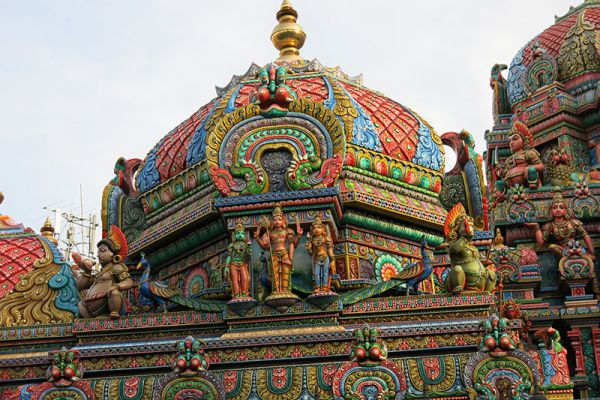 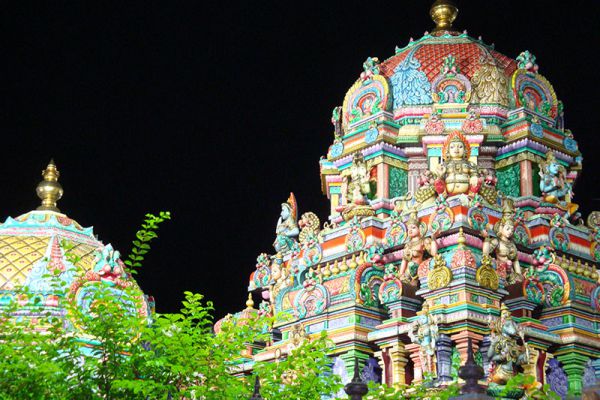 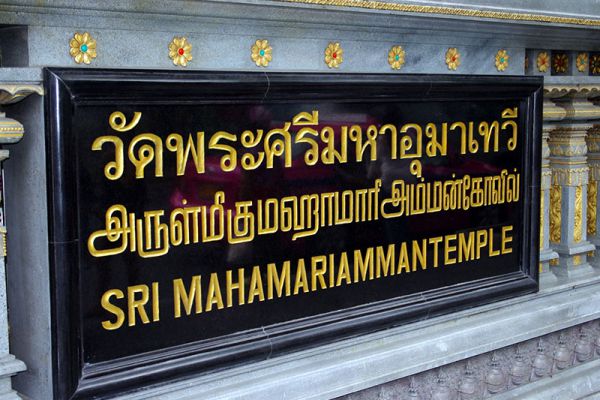 The temple was built as a place to worship Uma in accordance with Shaktism, one of the denominations of Hinduism, which has many followers.