Wat Sothon Wararam Worawihan, originally known as “Wat Hong” has evidence that it was built around the end of Krung Si Ayutthaya era with a history that had been told for a long time and when the time passed, Bang Pakong River had destroyed the imbankment and Wat Hong disappeared. Therefore, a new temple was built. Wat Sothonwararamworawihan is the ancient temple of Chachoengsao City. 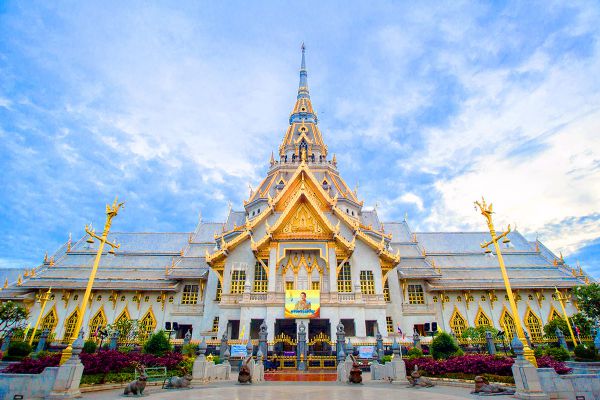 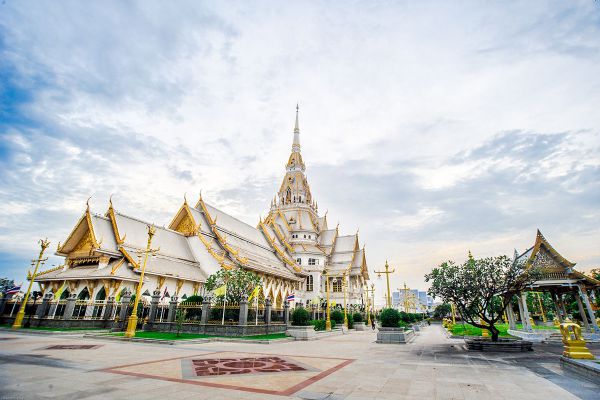 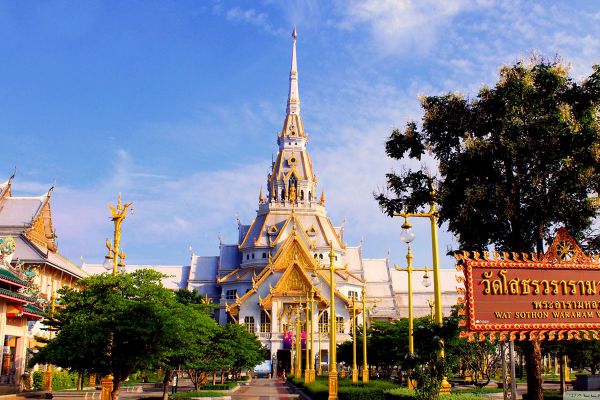 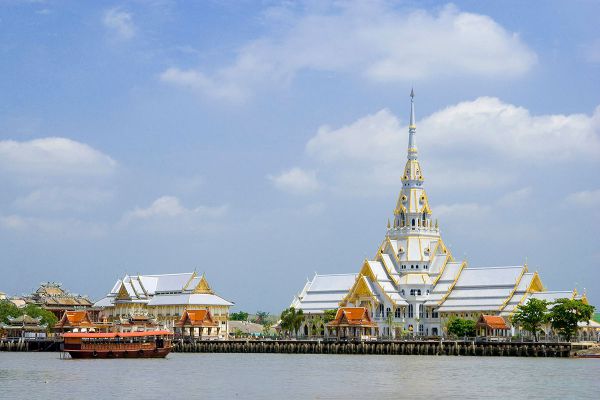 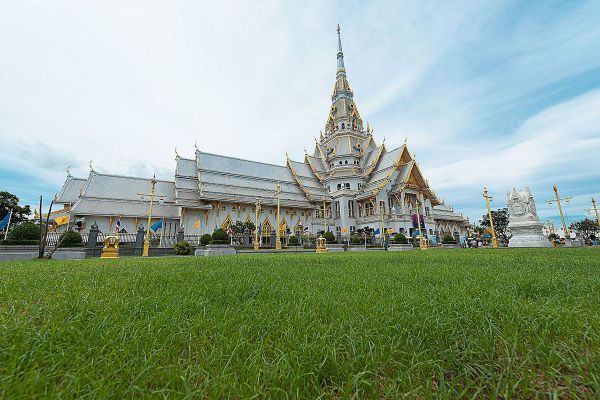 It is the enshrinement place of Luang Pho Phra Phutthasothon, and place for worshiping the Buddha’s image of Paet Riw people and people from other cities since the ancient times. It is located on Marupong Road, about 2 kilometers away from the downtown market.

It is an ancient temple of Chachoengsao City, which is the enshrinement place of Phra Putthasothon, or what the villagers called Luang Pho Sothon. It is the sacred Buddha’s image that people respect with the attitude of mediation that is 165 centimeters wide and 198 centimeters high and was built by Lan Chang artisans. It is assumed that it was enshrined at this temple around the year 1770 in the early Krung Thonburi era.

Tarutao National Park consists of 51 islands in the Strait of Malacca, off the coast of Satun Province of southern…

Among the hundreds of Buddhist temples in Chiang Mai, Wat Umong or “Tunnel Temple” is unique because of its location…