Situated among magnificent scenery southwest of Wat Mahathat is Wat Si Sawai. Three prangs (pagodas) are surrounded by a laterite wall. Inside the wall, the viharn in the west, built of laterite, is separated from the main prang which was constructed in the Lop Buri or Hindu-style, but the other also constructed beside the prangs are Buddhist viharns. The Crown Prince of that time who later become King Rama VI found a trace of the Hindu sculpture Sayomphu, the greatest Hindu God in this sanctuary. In his opinion, this ruin was once a Hindu shrine, but was later converted into a Buddhist monastery. 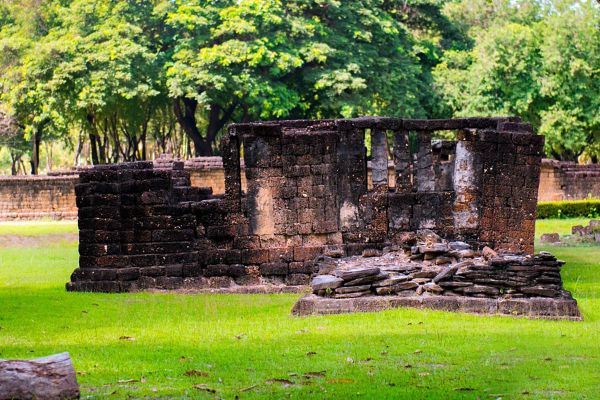 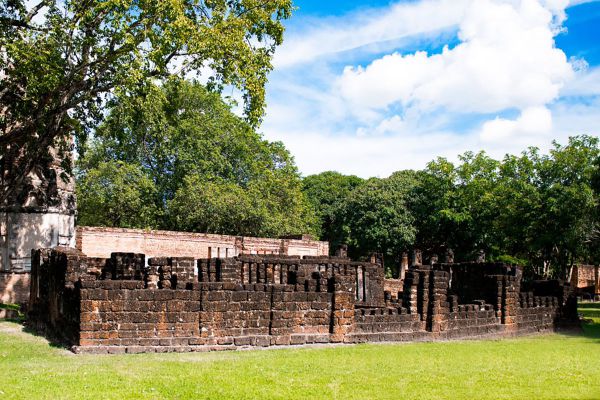 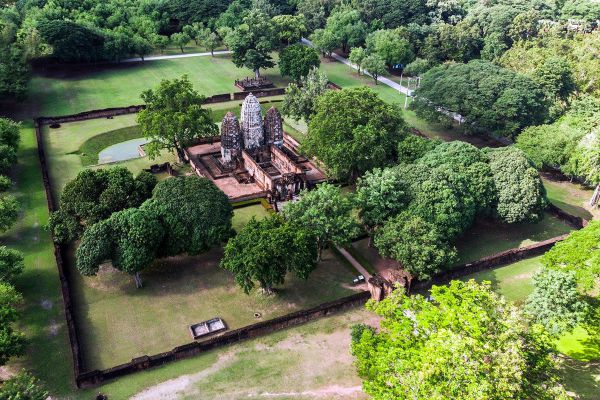 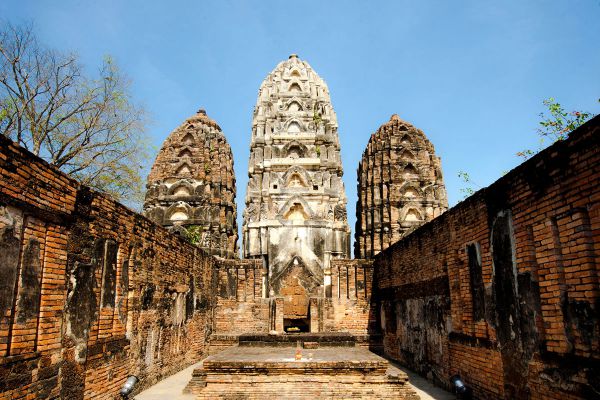 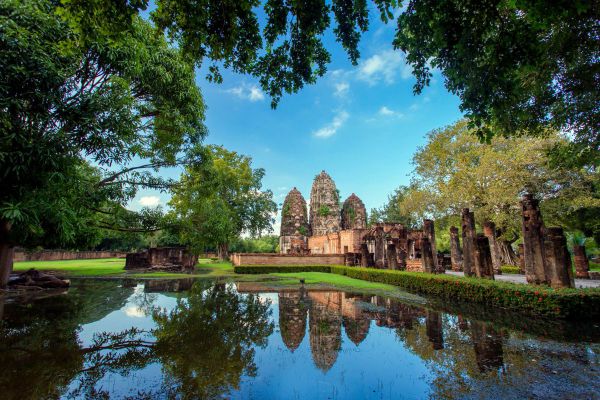 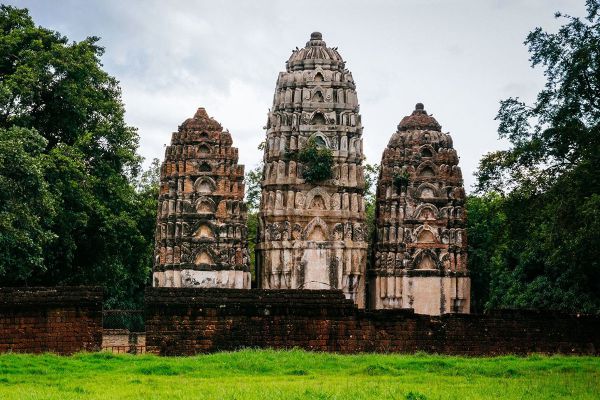 The main highlights of the historic site of Wat Si Sawai are the tree prangs (pagodas) that feature the Lopburi architectural style with an influence from Hindu belief, adjacent to an ordination hall made of laterite. Historians had founded numerous archaeological evidences in the area, such as Chinese porcelains and Hinduism statues of gods, they later summarized it was first build as a Hindu religious structure and was later turned into a Buddhism temple. Opening hours: 6.00 am-9.00 pm Admission: 150 baht (entry to Sukhothai Historical park). 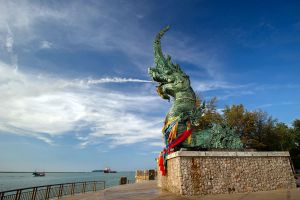 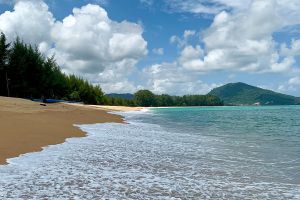