Wat Sao Thong Thong situated on Rue de France, to the north of Phra Narai Ratchaniwet, this western style viharn was believed to have originally been built by King Narai the Great as a church for Christian envoys. 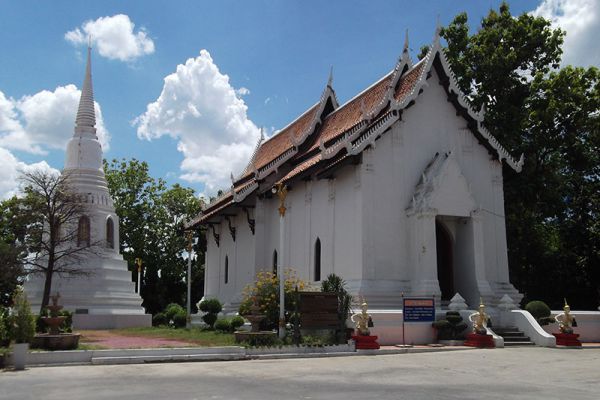 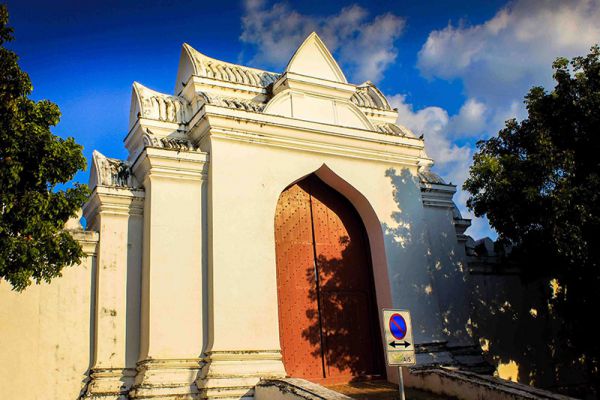 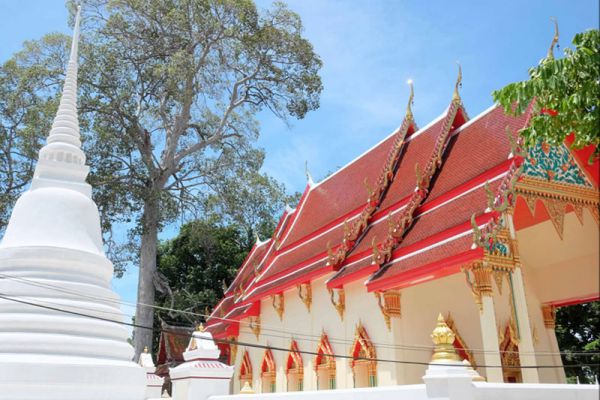 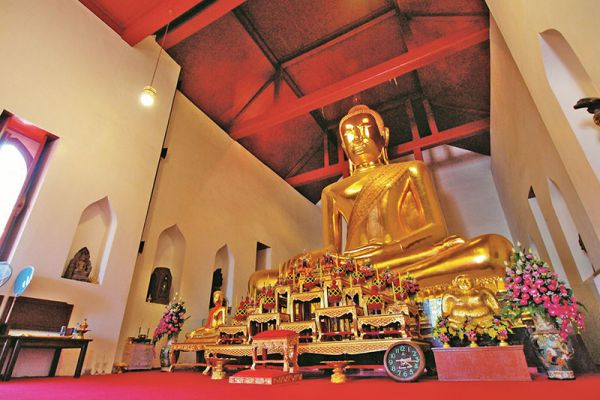 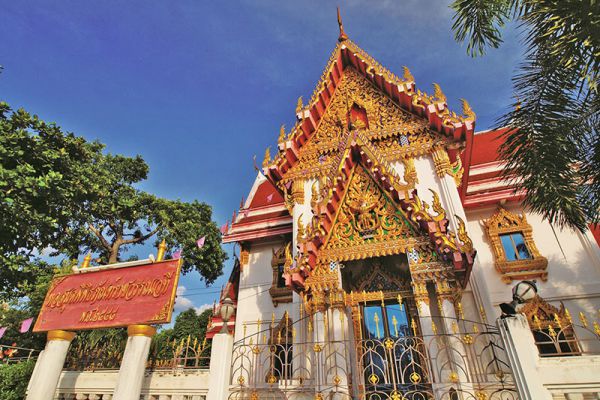 It was subsequently restored by King Narai the Great, who ordered the replacement of Thai windows with Western-style windows with Gothic-designs in the secondary chapel. Later on, the viharn was converted into a Buddhist temple. It contains a large seated Ayutthaya-style Buddha image.

In addition, assorted Lopburi style Buddha images can be found on the surrounding walls.

This famous 8-tiered waterfall located at the Km. 7 along the Mae Rim-Samoeng road is a popular recreation spot to…

The Grand Palace is a complex of buildings at the heart of Bangkok, Thailand. The palace has been the official…

Have you ever imagined what it would be like to have a pet elephant? Come visit this world’s biggest elephant…