Wat San Pa Yang Luang is a beautiful temple, one of the top ten most beautiful temples in Thailand. Wat San Pa Yang Luang was built in 1993, using Malabar ironwood (Takian Thong) and rosewood from Laos, Myanmar and Thailand. Phra Kruba Intorn, who was the construction designer, designed interior patterns containing old and modern styles. When looking from the front of the temple, there is a five-storey roof, with five Chedis, meaning five gods, and the other three Chedis. 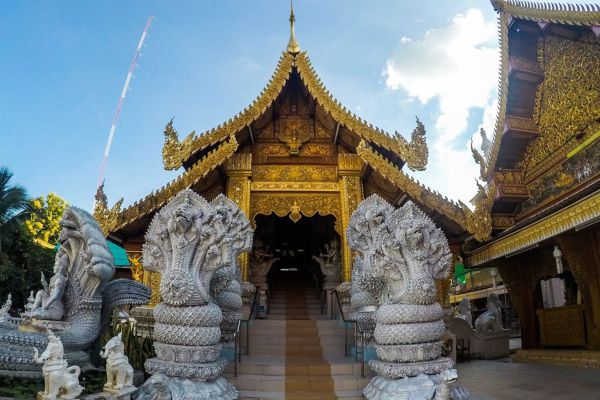 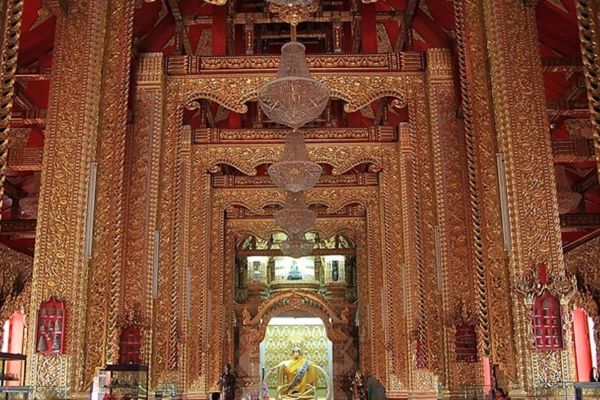 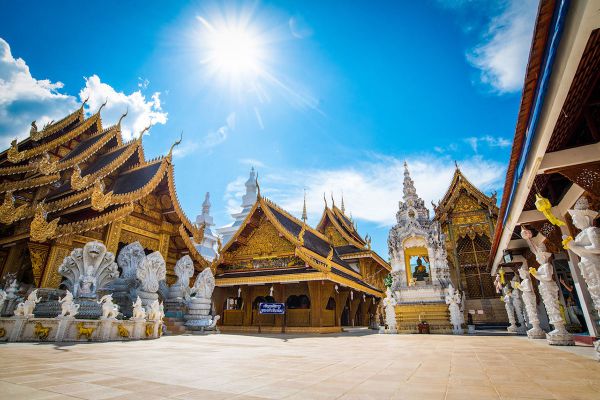 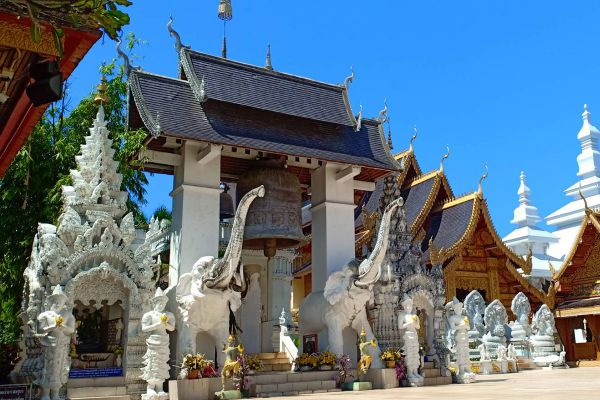 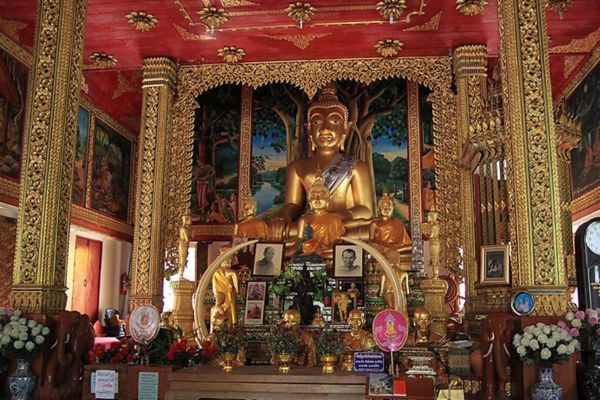 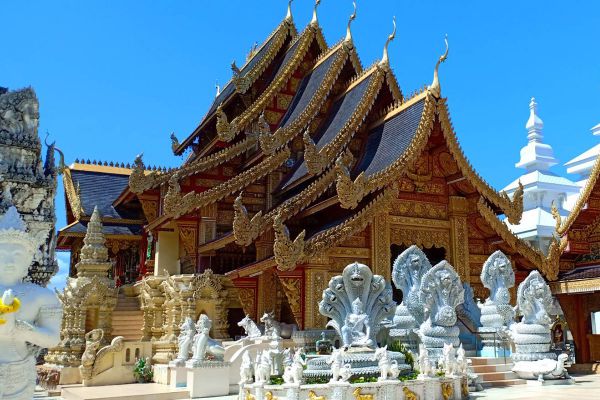 On the back meaning; precepts, meditation and wit. These refer to the practice of the Buddha in order to achieve Nirvana. All these front and back become eight Chedis meaning to follow the rule of the Noble Eightfold Path. The 9th meaning is the rule of the middle path of Buddhism, Lo Gu Ta Dhama (dharma which releases one from the world). Furthermore, inside Vihan Phra Keaw Khong is enshrined a Buddha image called Unyarattana Mahanatee Sri Hariphunchai or Phra Keaw Khong carved from Mekong river stone, Baan Don Maha Waan village, nearby Laos. Should you have the opportunity to go to Lamphun do not hesitate to visit the beautiful San Pa Yang Temple. 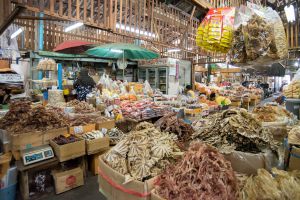 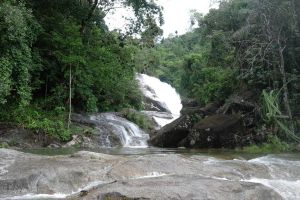