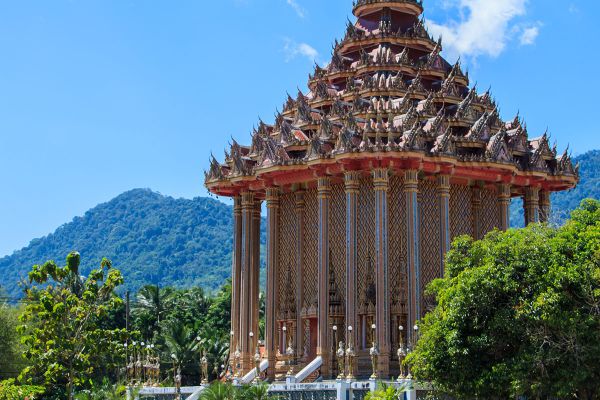 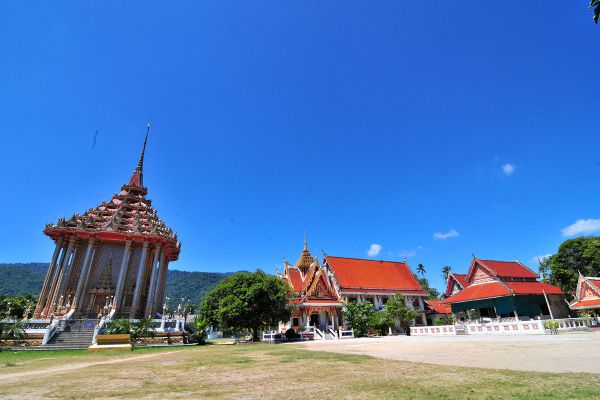 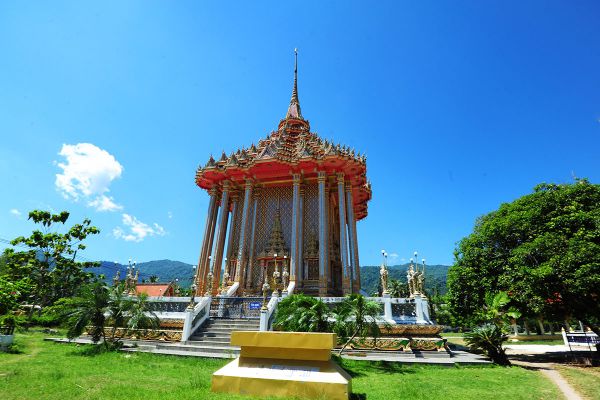 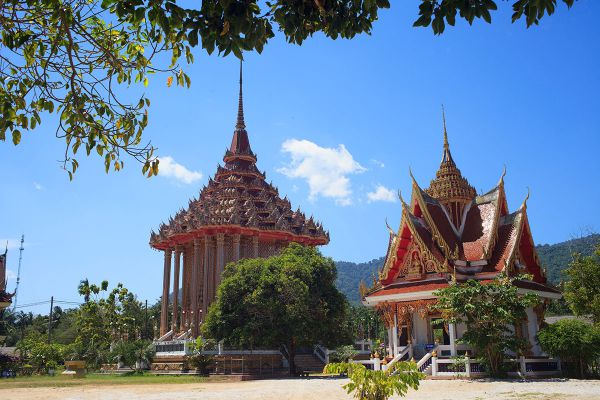 It’s the serenity of this natural forest location, where Buddhist monks practices their mind to self-induces a mode of consciousness by conveying indulgences to others, Meditation often involves invoking or cultivating a feeling or internal state, such as the beginning of mindfulness of sharing and to concentrate on a specific focal point.

Situated in one of the most cultural cities of Thailand, Chiang Mai, MAIIAM Contemporary Art Museum aims to brighten up…

At Siam Amazing Park, the paradise of joy, there lives two inquisitive cats who are the caretakers awaiting to welcome…

Sriracha Tiger Zoo first started on August 12,1994. The zoo specializes in breeding tiger, crocodile and many other animals that…