Wat Pichai Songkram is an ancient private monastery which a certain number of monks are residing at. The temple is located near the provincial train station at Kra-Mang subdistruct, Phra Nakorn Sri Ayutthaya district, Ayutthaya province. According to the Royal Chronicles, it was formerly called Wat Pichai. It is yet unknown whether who ordered the construction of the temple, but records show that it was built around 1357 when Ayutthaya was the capital city of Thailand. In the Ratanakosin period during the reign of King Rama IV or Rama V, it underwent a renovation and was given the current name “Wat Pichai Songkram” as an honor and a memorial. 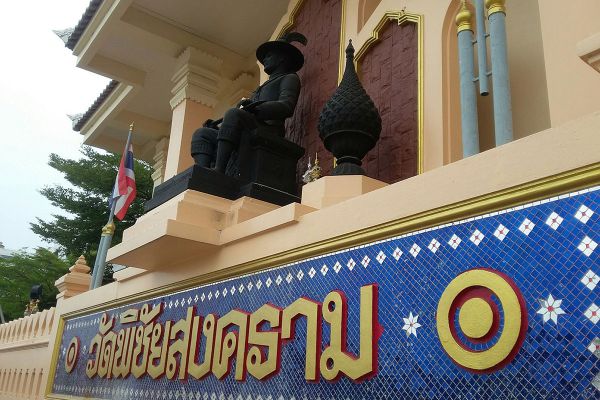 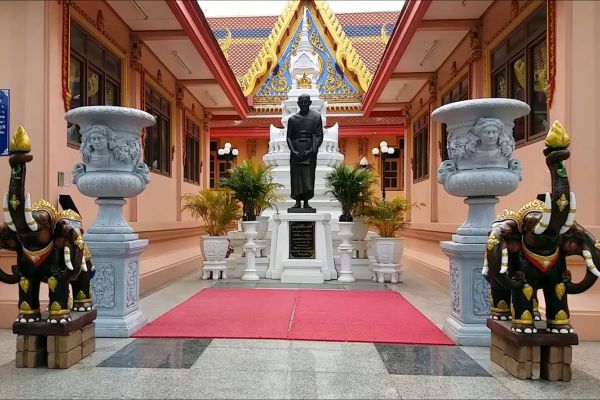 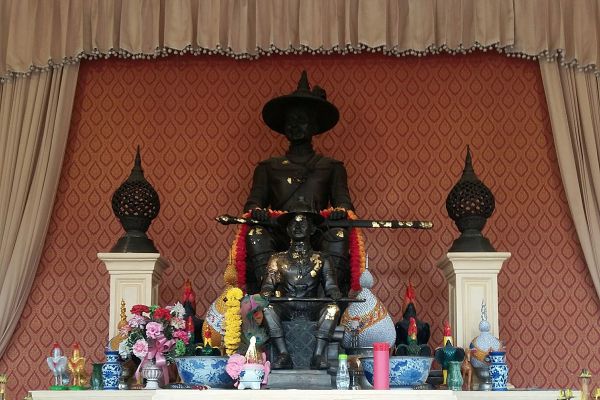 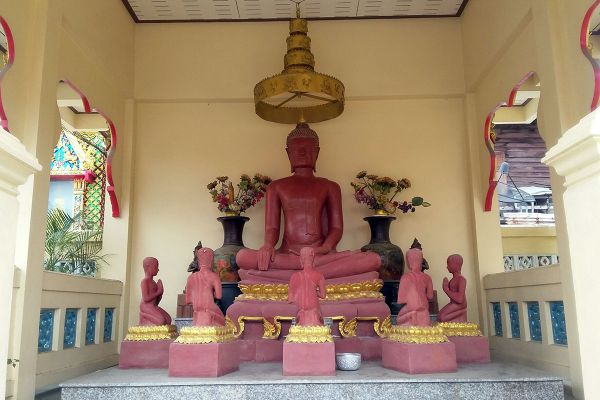 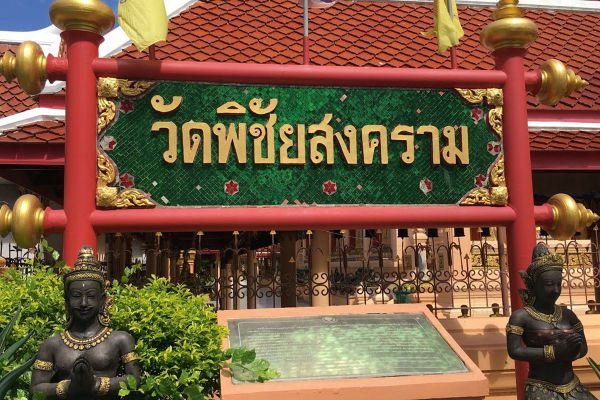 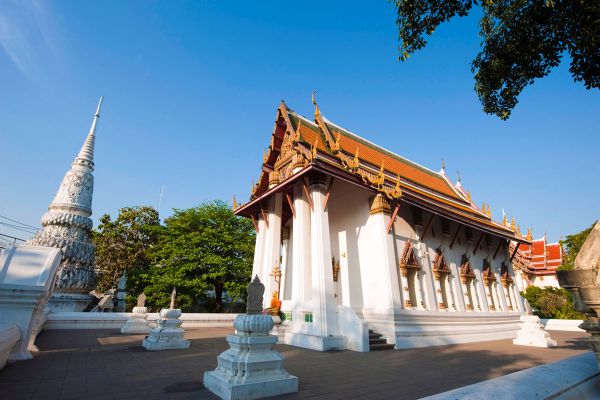 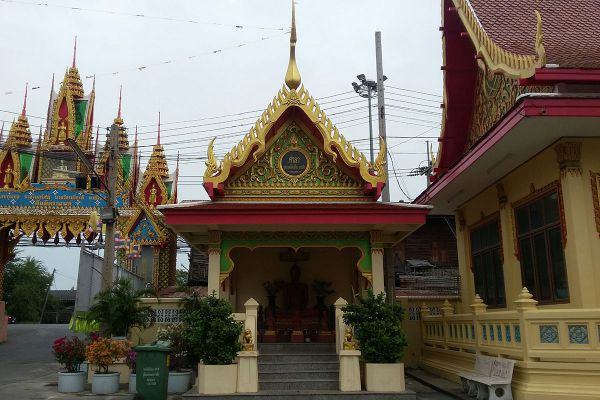 Prior to the Ayutthaya period, the temple had been abandoned until the year 1766. The Royal Chronicles of Thonburi, Phan Chanthanumat (Jerm) Edition mentioned this temple briefly, as follows. On Saturday the 4th day of waxing moon of the 2nd lunar month in the Dog year (1766), the city of AyuChaya was besieged by the Burmese army. Phraya Wachira Prakarn (Sin) the governor of Tak speculated the critical circumstance at that time and was afraid that Ayutthaya would soon fall to the Burmese because civil servants and army leaders were no longer united in action and spirit. Therefore, Phraya Wachira Prakarn (Sin) decided to gather about 1,000 civilians and attempted to break through the army line eastwards. The troop of Phraya Wachira Prakarn (Sin) crossed over Pasak River before assembling at Wat Pichai in the evening. At the temple, they drank an oath of allegiance in the presence of the principle Buddha image and prayed for the victory over the Burmese. A[er Phraya Wachira Prakarn (Sin) successfully drove away the Burmese invaders and managed to maintain the independence of Ayutthaya, he enthroned and declared himself “Phrachao Krung Thonburi (the King of Thonburi)”. Later he received a glorification as “Somdet Phrachao Taksin Maharat”. Based on the bravery of King Taksin in gathering his troops at Wat Pichai, the temple was renamed as Wat Pichai Songkram (the temple of war victory). The royal permission to certify the monasterial status of the temple was given in 137.

Adjacent to Hin Ngam Beach, Haad Kho Khao (Haad Piti) is another popular beach with choices of accommodation and restaurants…

Dragon Crest Mountain or Khao Ngon Nak (Thai) is a mountain which is 565 meters tall from the sea level.…