Wat Phutthai Sawan Monastery is located on the west bank of Chao Phraya River, opposite Koh Mueang, in Sampao Lom subdistrict, Phra Nakorn Sri Ayutthaya district. In the Ayutthaya Era, Wat Phutthaisawan was an immence, renowned and most important royal monastery during the reign of Somdet Phra Ramathibodhi I (King U-thong), the first king of the Ayutthaya kingdom. 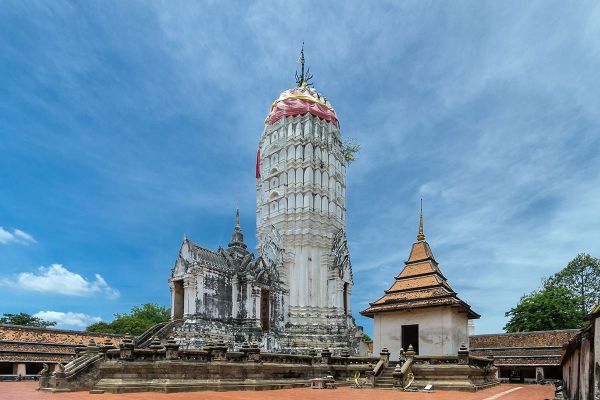 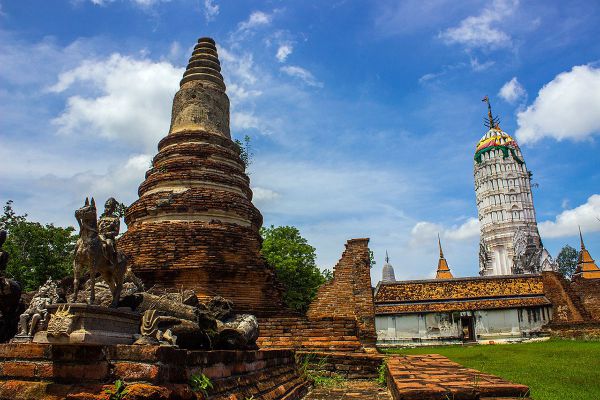 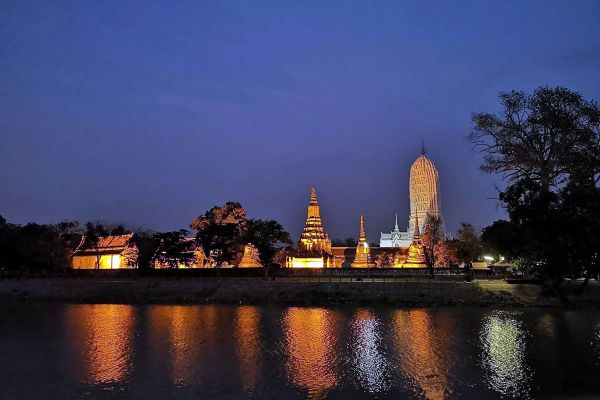 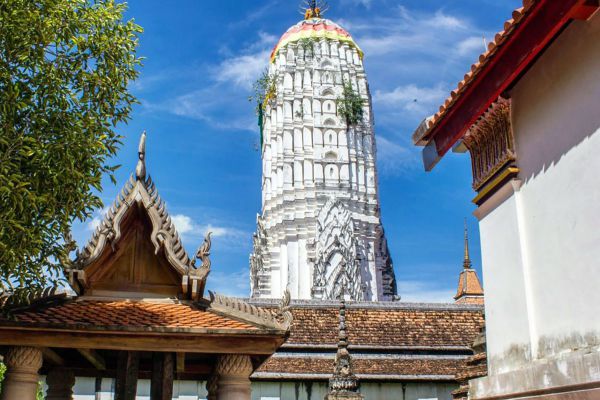 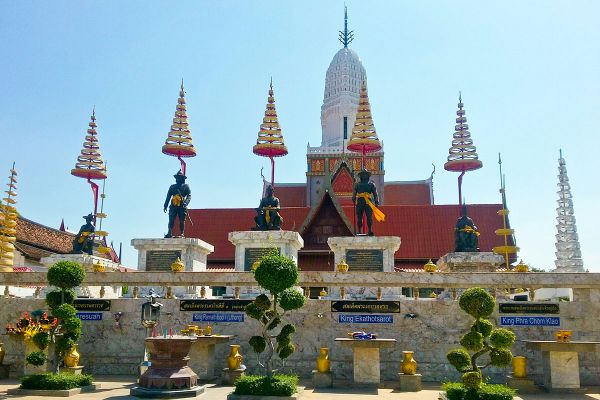 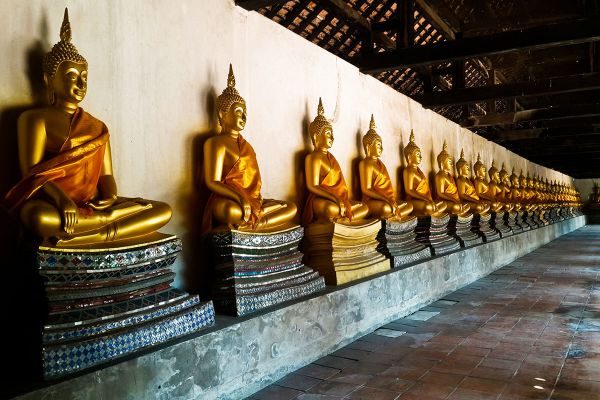 According to the legend, the king commanded the construction of the Temple in the royal pavilion compound where he used to stay before the founding of Ayutthaya. The area was referred to in the Royal Chronicles as “Wiang Lek” or “Wiang Hlek” from inconsistent writing. This subdistrict was the first location where the king and his subjects had settled down in 1350 before Ayutthaya was established as the capital city. Unfortunately in 1353 there was a plague, so the king decided to evacuate and set up a new royal Palace near Nong Sano (Bueng Phra Ram) where Wat Phra Sri Sanphet is currently located. On the other hand, Wiang Lek became Wat Phutthaisawan to commemorate the founding of the first capital city.

In 1353 when Ayutthaya was declared a new capital city, King U-thong ordered the construction of Wat Phutthaisawan in remembrance of the subdistrict where he used to settle down. Later on this developed into a royal tradition in which following kings commanded the building of permanent structures. Wat Phutthaisawan was one of the temples survived the Burmese destruction during the collapse of Ayutthaya in 1767, so the temple remains in its decent condition. At present, there are numerous historical remains await your visit. For instance, the main Khmer-style Prang on Pai-tee pagoda base in the monastic quarter, 2 mandapas in which the main Buddha images are enshrined, the assembly hall located west of the Prang, a dozen of pagodas, the hall enshrining the Declining Buddha image, etc.

In addition, there is the residential building of Somdet Phra Phutthakosajarn, one of the senior monks in Ayutthaya. The interior of this residential hall is decorated with mural paintings about deities, hermits, the worship to Buddhapada (the footprint of the Buddha), the pavilion of Jatukam Ramathep, as well as the Chinese junk with which Somdet Phra Phutthakosajarn travelled to Ceylon. Nevertheless, these mural paintings became dilapidated and faded as time goes by.

Tarutao National Park consists of 51 islands in the Strait of Malacca, off the coast of Satun Province of southern…