The Phrathat Doi Kham Temple is an attractive not much visited temple known for its 17 meters high Buddha image. It is a beautiful temple situated on a lush mountainside near Chiang Mai Town. ‘Phrathat’ refers to the fact that this temple houses relics of the Buddha, and ‘Doi Kham’ means ‘Golden Mountain’. Literally, the name means “Temple of the Golden Mountain“. The sacred temple was built more than 1300 years ago, in 687 A.D. It had been abandoned, but in 1966 villagers discovered a hidden chamber containing many ancient Buddha images of various sizes, and this find prompted revitalization. 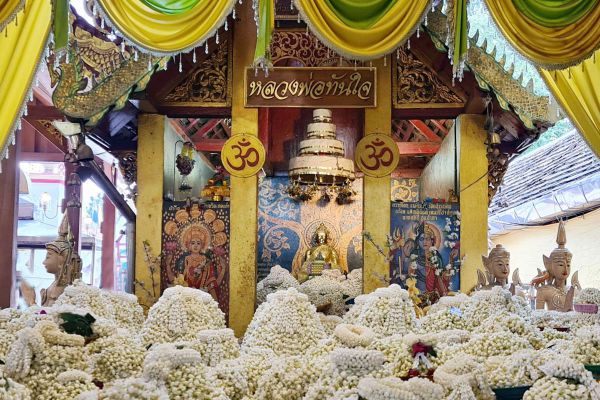 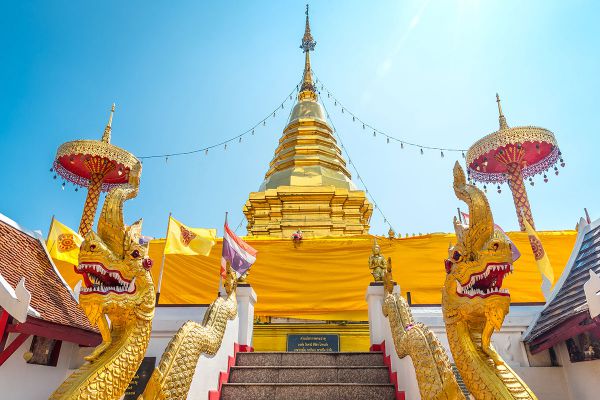 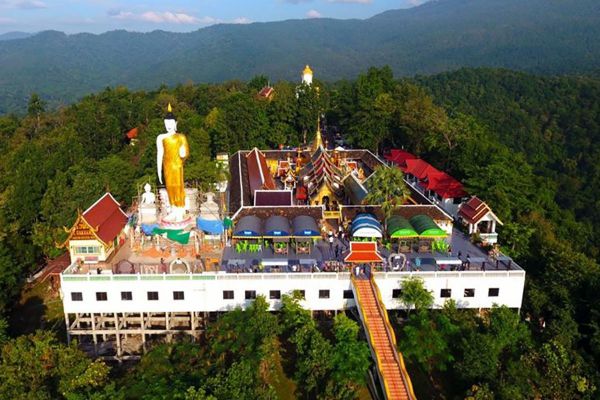 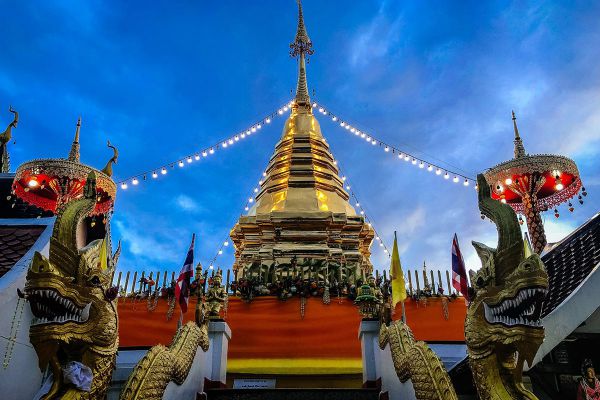 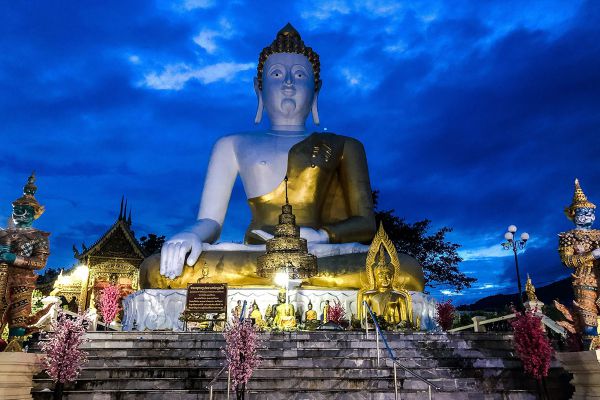 Phrathat Doi Kham Temple was built in the period of Queen Jamdevi of Lamphum by both of her twins sons in B.E. 1230 ( 687 A.D.). The pagoda contained with the Lord Buddha’s relics. In the old days, the temple was called ” Suwannabanpot Temple however the villagers like to call it ” Doi Kham”. According to the the temple history, it was the deserted temple with its broken treasure house such as Phra Rod Luang, the big ancient sandstone Buddha image covered with gold and Phra Sam Hom which made from clay.

All around the temple, you can see various images and shrines dedicated to Queen Chamadevi and other important figures in her life story, such as her two sons and the Ruesi, or ascetic hermit, who is said to have adopted the queen as a child. According to legend, the hermit found the young princess sitting on a giant lotus flower. He raised her, and she married one of the princes of the Mon capital city Lopburi in Central Thailand. The king then sent her up north on a mission to establish a new city and sister kingdom for the Mon people. 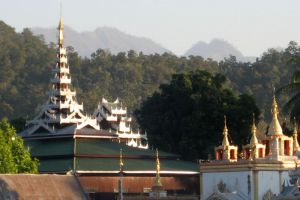 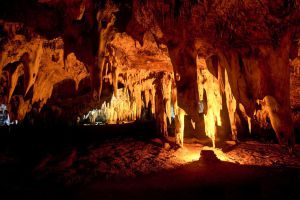 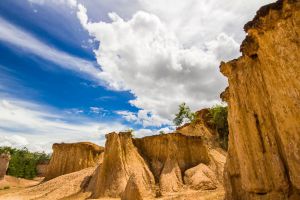