Wat Phra Phai Luang is located near the Sanluang gate in the North city wall, just outside of the old walled town. The temple dates to the end of the 12th century or early 13th century before the founding of the Sukhothai Kingdom, which makes it one of the oldest monuments in Sukhothai. 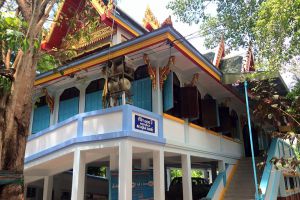 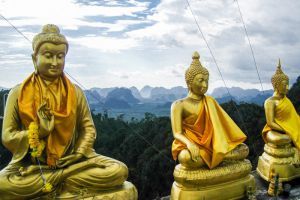 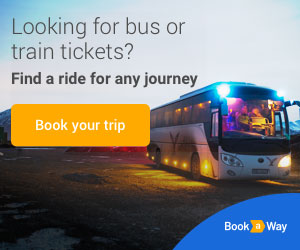 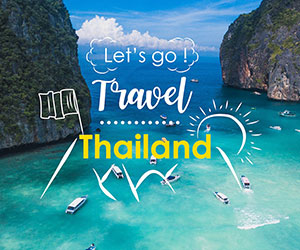 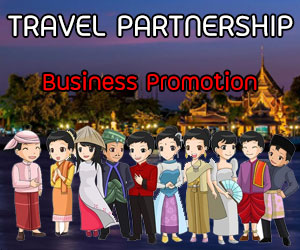