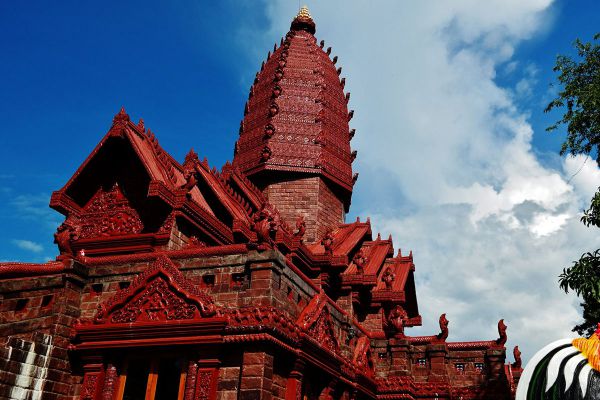 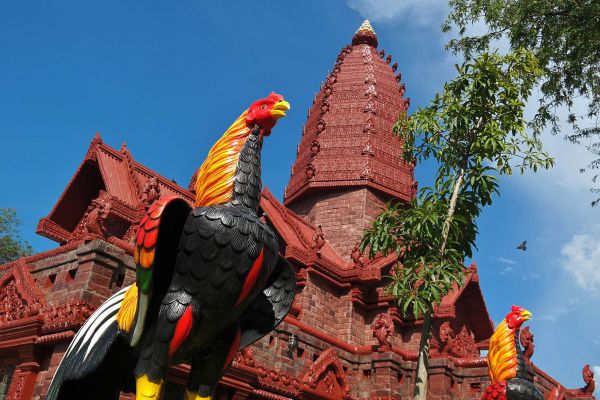 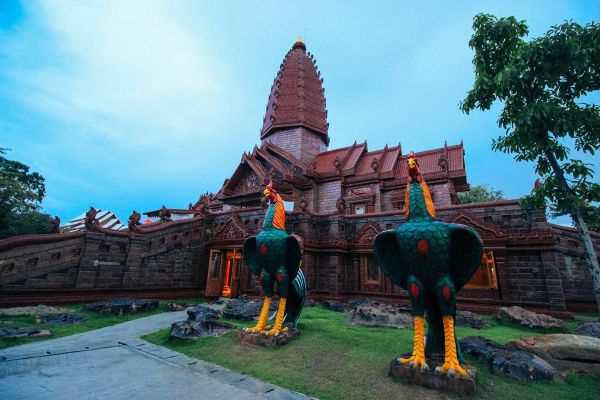 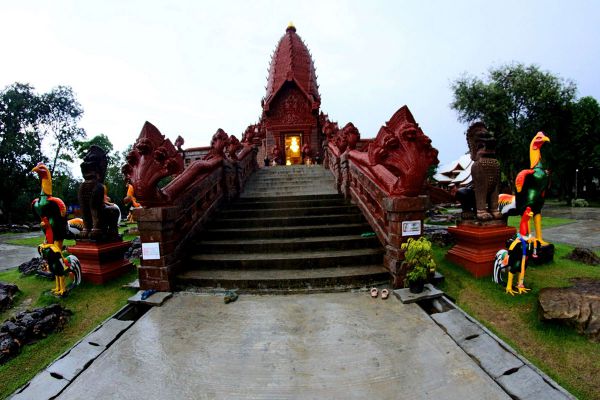 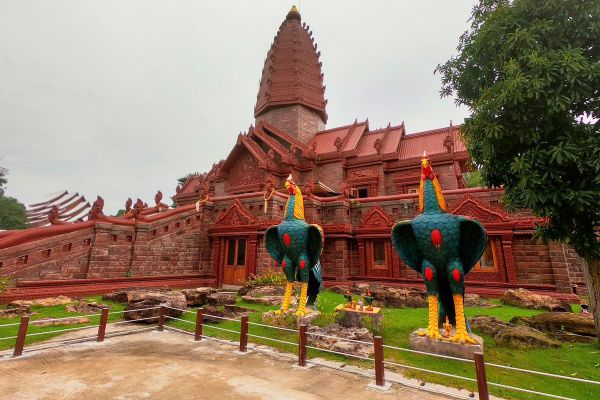 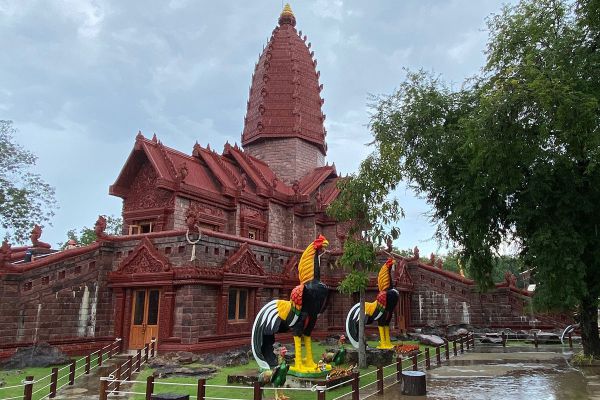 Wat Phrai Phatthana is located in Sisaket province, is one of the northeastern provinces of Thailand. 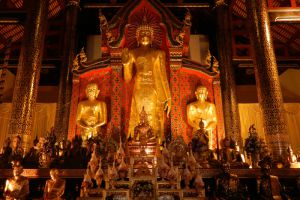 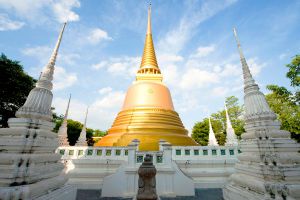