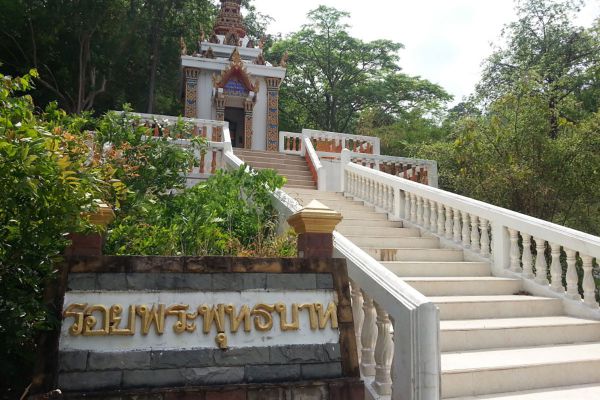 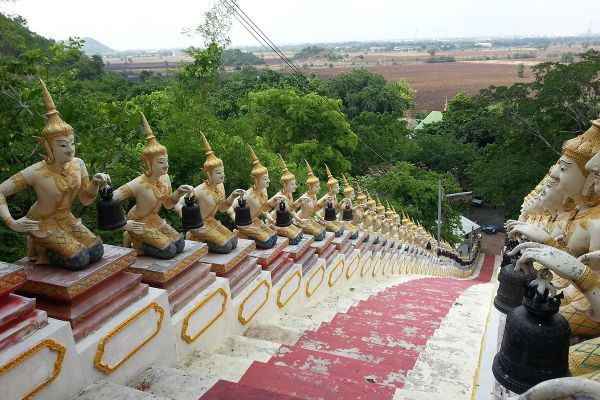 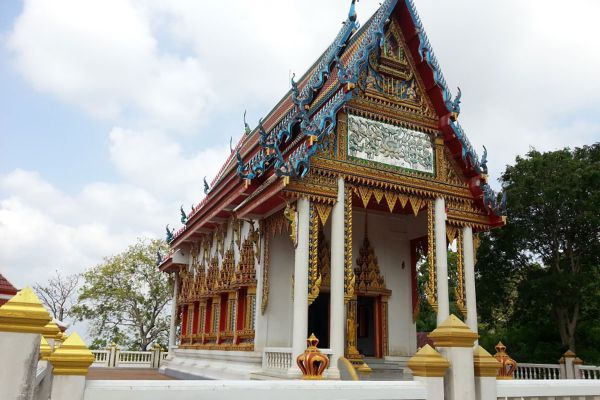 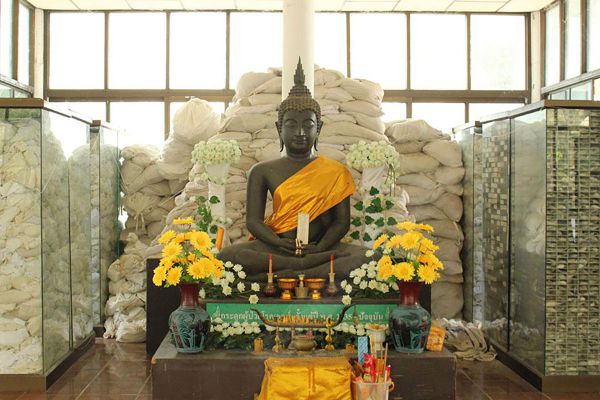 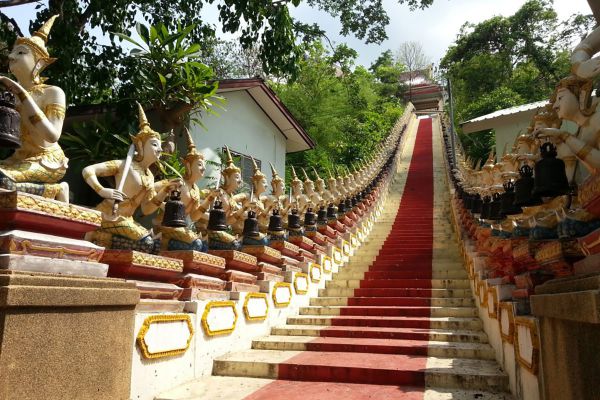 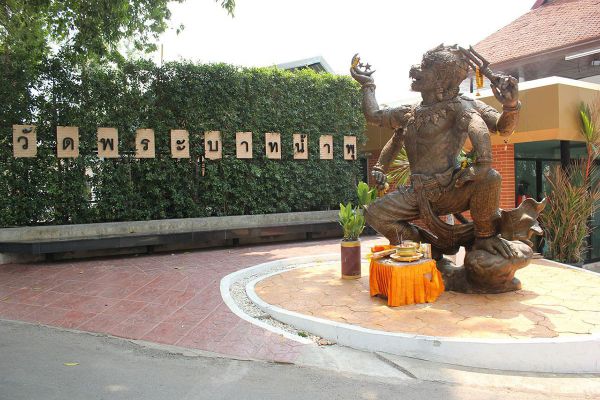 Its founder is Alongkot Dikkapanyo, a Buddhist monk, who left a promising career in engineering at the ministry of agriculture at the age of 26 to become a monk. The idea of turning a temple into an Aids hospice started in 1990 when two young HIV-positive men came to Wat Phra Baht Nam Phu.

Wat Phra Baht Nam Phu began providing physical and mental health care to HIV/AIDS patients since 1992. In addition to providing care to HIV/AIDS patients, the temple also looks after orphans affected by HIV/AIDS infection. Approximately 2,000 patients are under the temple’s care. Of these, 1,300 are orphans. The temple has two main sources of financial support, approximately 100,000 Baht per month from the Thai government and from donations. 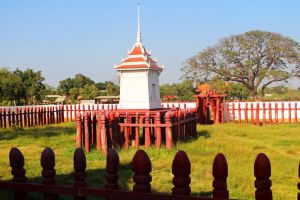 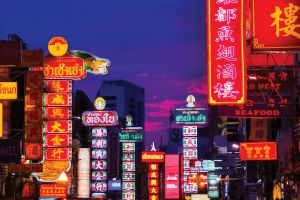