Wat Phra Yuen or the original name Wat Aranyikaram, the temple of the East. It is one of the four temples that are located and represent the four corner directions of Lumphun town. 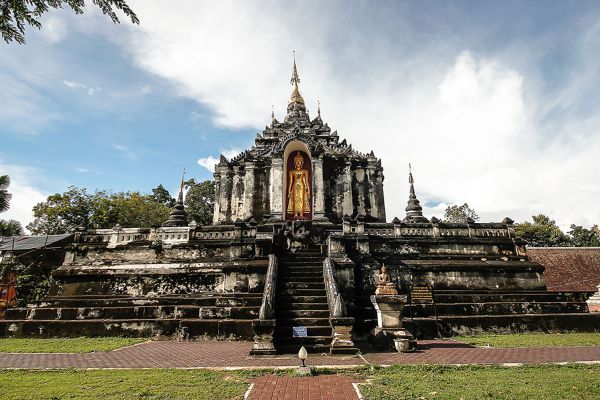 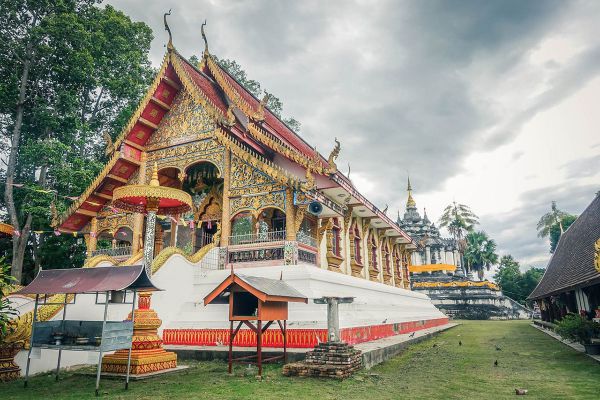 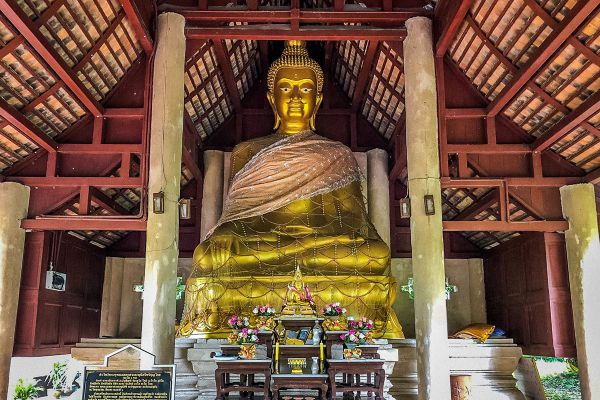 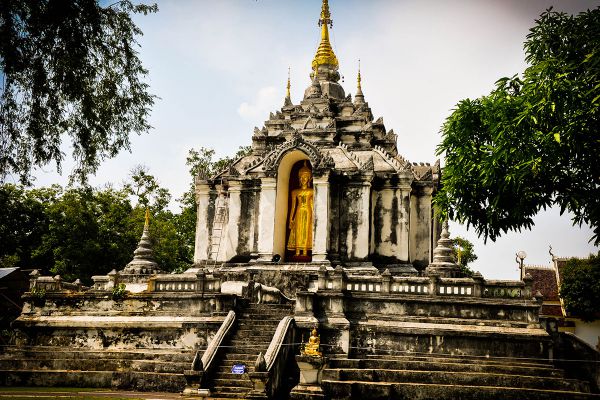 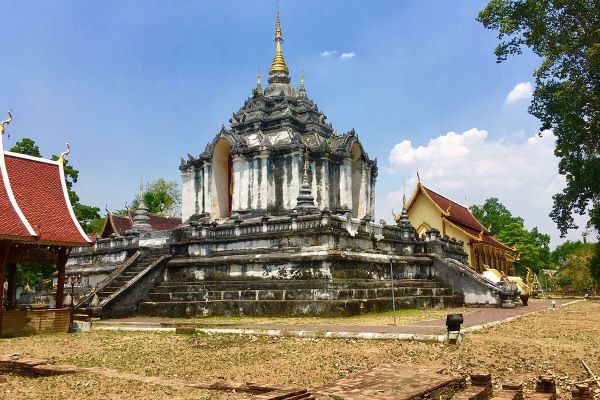 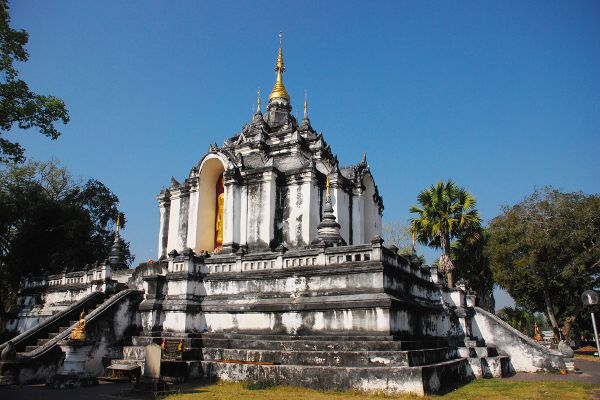 The temple also has important archeological sites, including the stone inscription which was discovered in Wat Phra Yuen being approximately about 600 years old. The Ubosot was built in 1929, which today still contains paintings, on the pediment side which shows the pattern decoration. They still exist today and appear beautifully preserved. 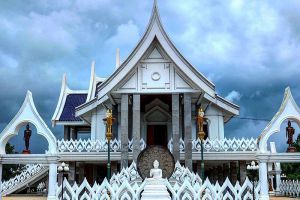 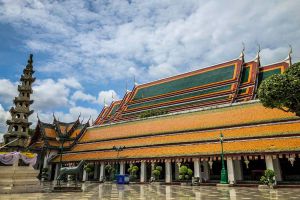