Wat Phra That Phanom is a temple in the That Phanom District in the southern part of Nakhon Phanom Province, northeastern Thailand. According to legend, the temple contains the Buddha’s breast bone, and as such, it is one of the most important Theravada Buddhist structures in the region. 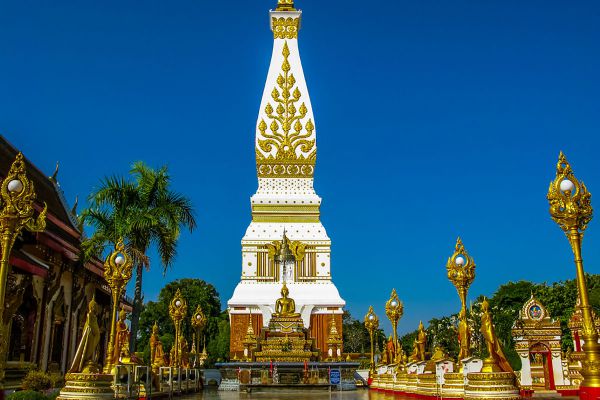 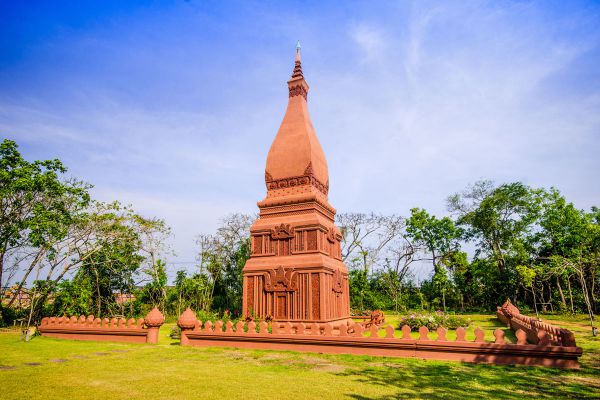 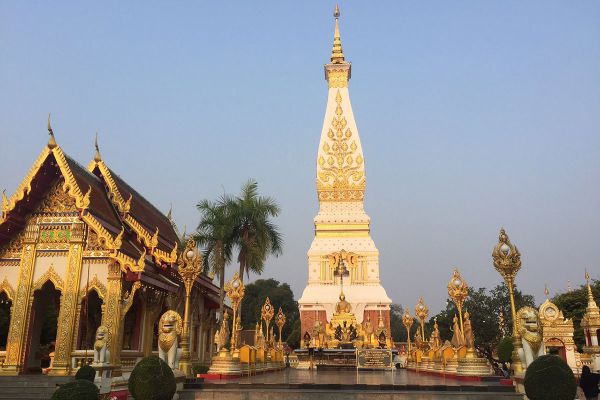 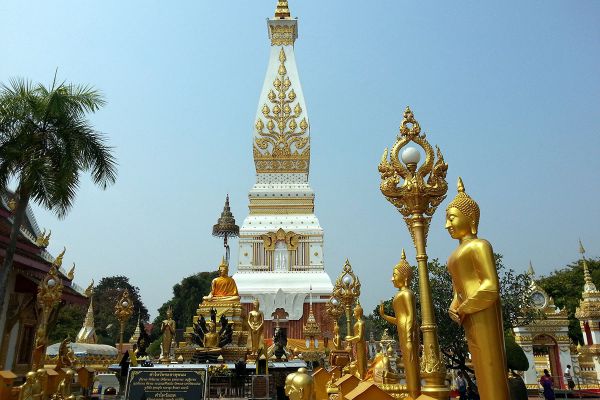 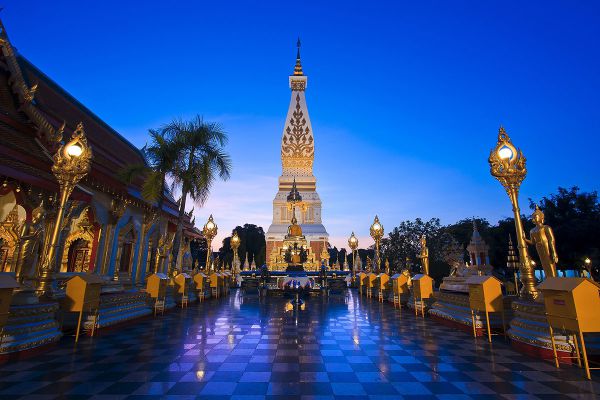 It was originally built in the 16th century by the Laotian King Setthathirath of Lan Xang. Each year, a festival is held at That Phanom to honor the temple. The week-long festival attracts thousands of people who make pilgrimages to honor the shrine.

According to a Fine Arts Department marker on the site, it fell down in 1975, but was rebuilt with funds raised by public subscription, and from the government.

In Thai folk Buddhism, Wat Phra That Phanom is a popular pilgrimage destination for those born in the year of the Monkey.

Koh Mattra is one of the popular islands for men and women, children and adults. During March-May, a wooden pier…

Maha Chesadabodindranusorn Bridge is an extradosed bridge in area of Mueang Nonthaburi District in Nonthaburi Province, Thailand, over the Chao…