Wat Phra That Doi Chom Thong is one of the oldest temples in Chiang Rai. In the temple there is a rare Lanna style Pagoda. Legend has it that the temple existed before Chiang Rai which established in 1272 according to Phraya Prachakorn Jak lore. Located on Tumbol Wiang, Amphoe Mueng Chiang rai, Chiang Rai Province. 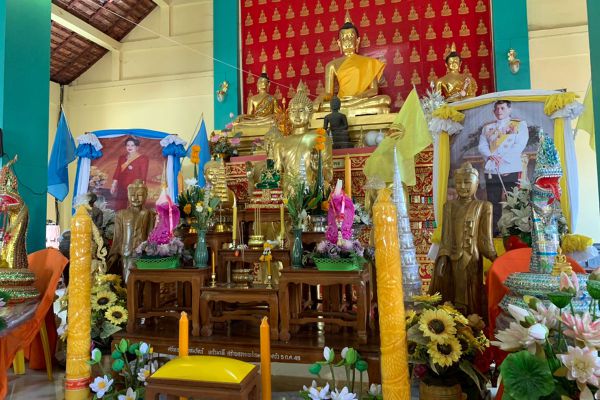 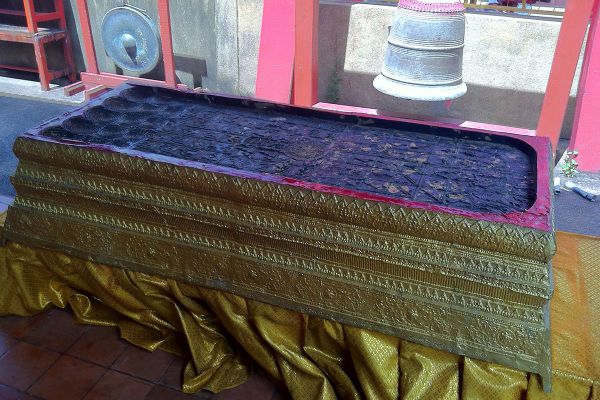 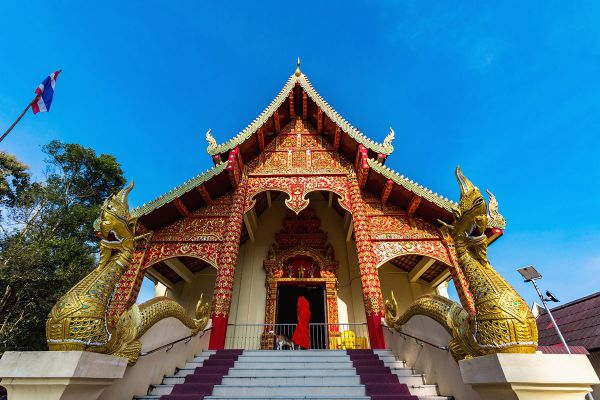 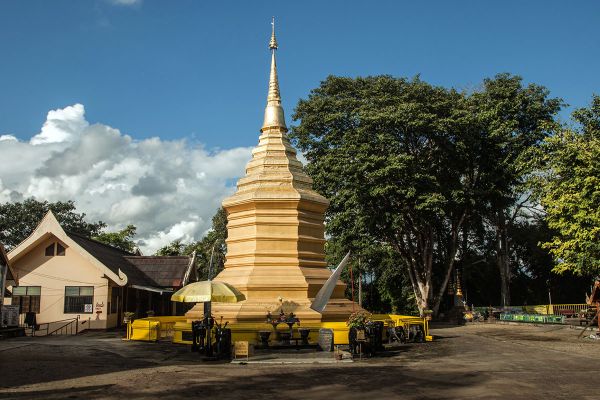 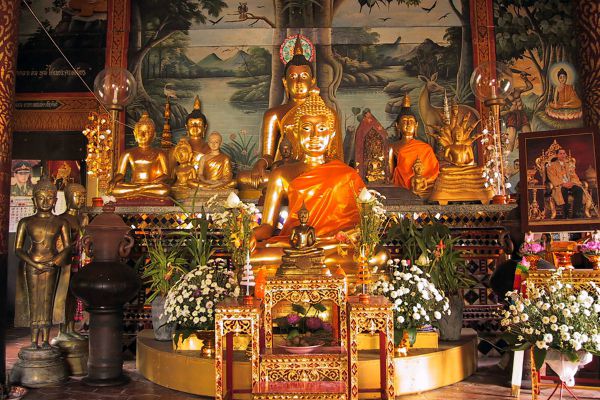 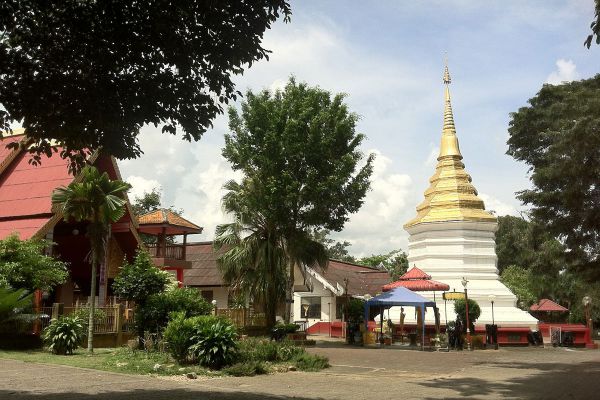 Legend says that this Temple dated before the exsistance of Ching Rai itself.

Khao Soon is in Chawang District, Nakhon Si Thammarat Province, 15 kilometers far from Khao Luang to the west; its…

Khao Ngu Stone Park is located at the foothill in the area of Khao Ngu Park, in Tambon Ko Phlapphla.…

Lalu is a natural phenomenon that is caused by the erosion from the rain, subsiding, or soil erosion since the…