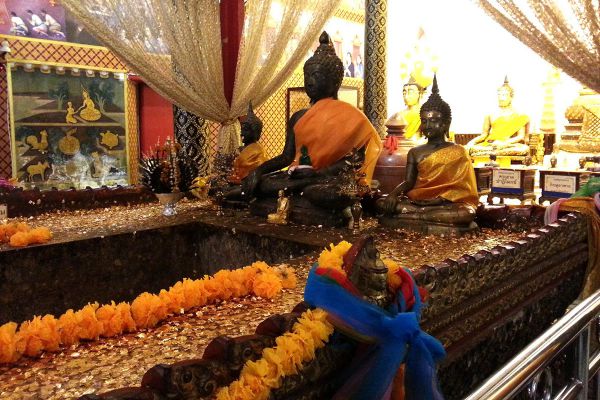 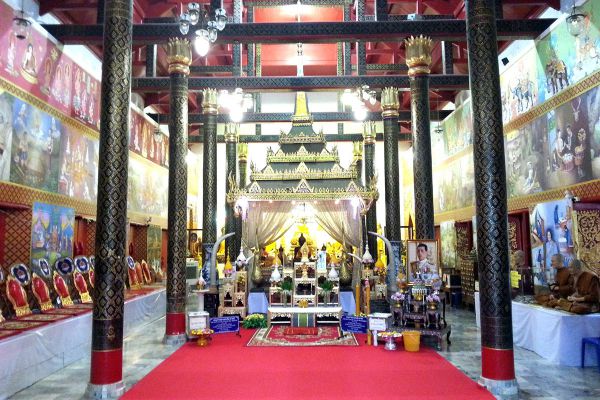 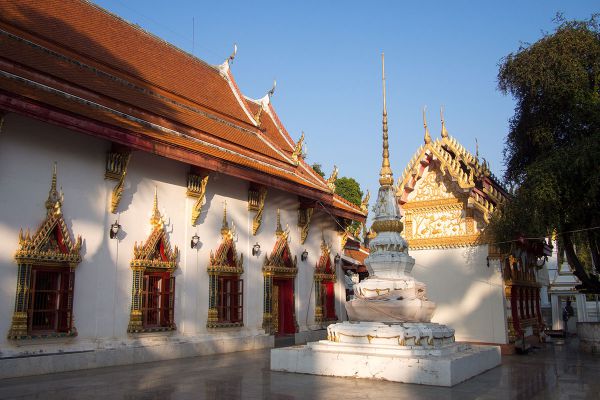 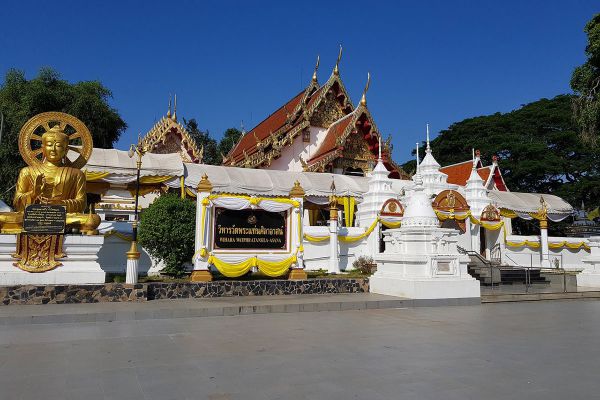 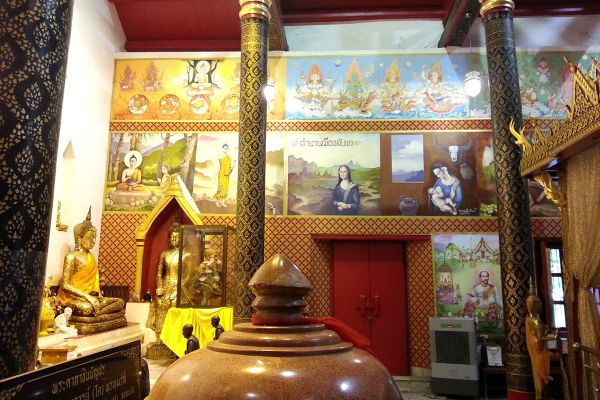 This ancient temple was built by an unknown person during Sukhothai period. PhraThanSila At (a stone seat) is Phutthachedi like Phra Than Dong Rang. It is believed that Phra Thaen Si La At was sat by the 5 Buddhas to practice meditation. The stone seat measures over three meters in length, its base patterned with sacred lotus petals.

Nam Tok Pliew, one of the most beautiful waterfalls, comes from Yong Mountain Range, and situates in Pakprag Forest inside…

Wat Senasanaram is an active temple. It is presently located roughly behind the Chan Kasem National Museum (the former Front…

Wat Ban Ngao is the Ranong province’s most respectable temple. The temple is located quite far from Ranong city and…