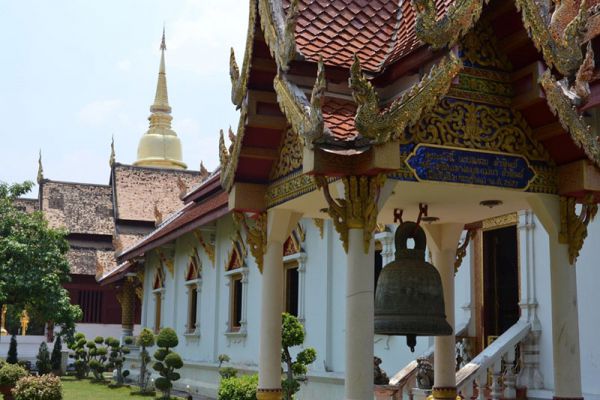 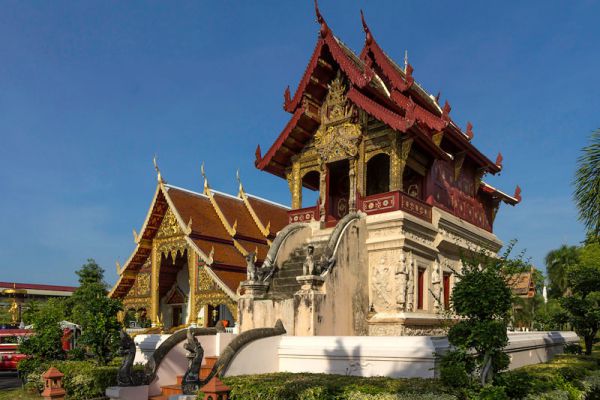 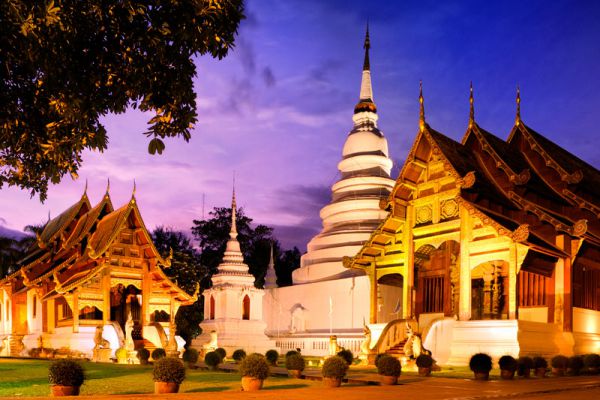 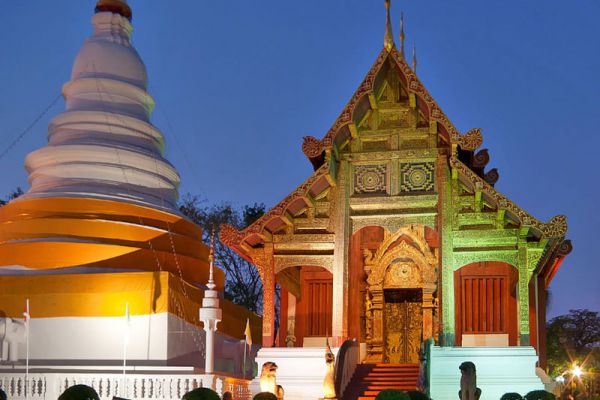 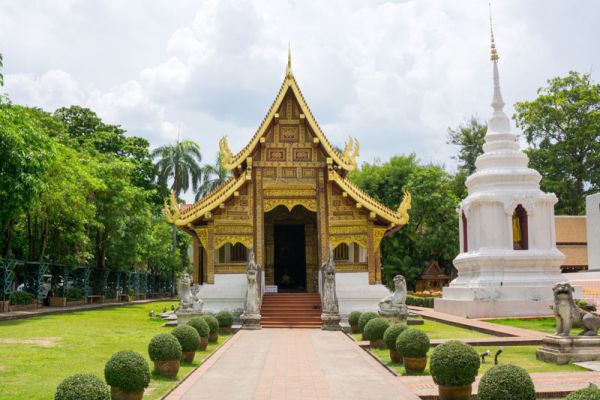 Wat Phra Singh is located in the western part of the old city centre of Chiang Mai, which is contained within the city walls and moat. The main entrance, which is guarded by Singhs (lions), is situated at the end of the main street (Rachadamnoen road) of Chiang Mai. The road runs east from the temple, via Tapae Gate, to the Ping River.

The temple houses an important Buddha statue: the Phra Buddha Sihing which gives the temple its name. The origins of this statue are unknown but, according to legend, it was based on the lion of Shakya, a statue since lost which used to be housed in the Mahabodhi Temple of Bodh Gaya (India). The Phra Buddha Sihing statue is supposed to have been brought, via Ceylon (present day Sri Lanka), to Ligor (present day Nakhon Si Thammarat and from there, via Ayutthaya, to Chiang Mai. There are two more Buddha statues in Thailand which are claimed to be the Phra Buddha Sihing: one is housed in Wat Phra Mahathat in the city of Nakhon Si Thammarat and another in the Bangkok National Museum.