In 1491, Wat Phra Si Sanphet was located inside the compound of the Grand Palace-the foundations of which are still visible-and served as the royal chapel, as Wat Phra Kaeo does in Bangkok. This Wang Lung Palace (Royal Palace) was built by King U-Thong upon the founding of the city. Used as a residential palace, it became a monastery in the reign of King Ramathibodi I. 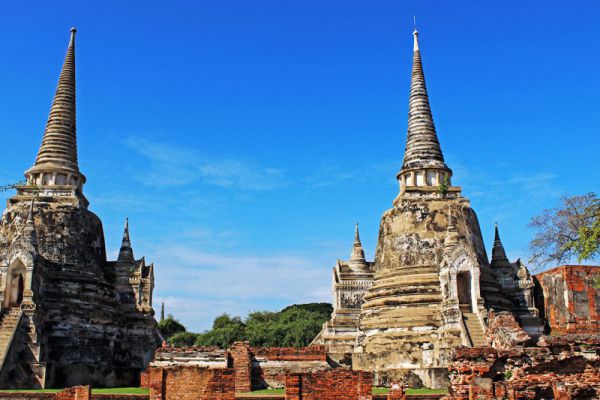 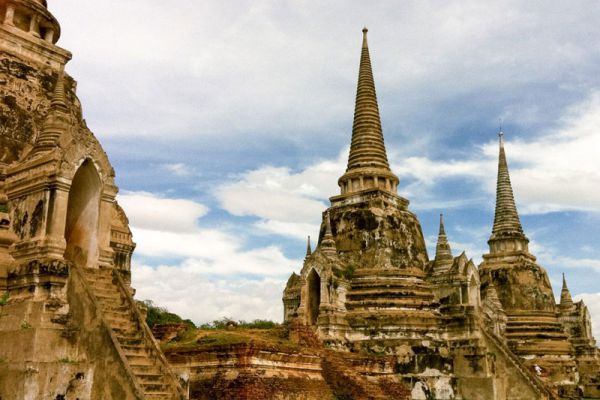 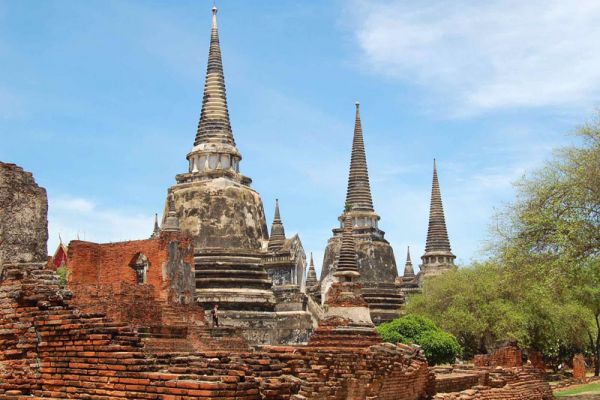 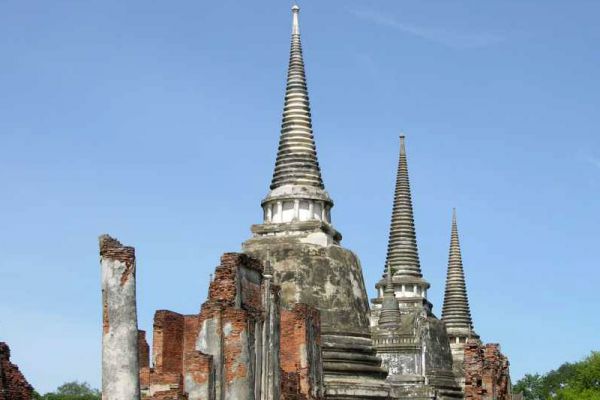 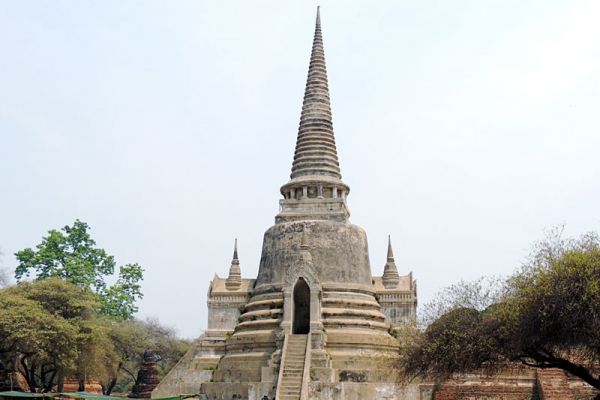 When King Borom Trai Lokanat commanded the construction of new living quarters, this residential palace was transformed into a temple,and the establishment of Wat Phra Si Sanphet. In Ayutthaya’s heyday, this was the largest temple in the city. The three main chedis which have been restored contain the ashes of three Ayutthaya kings. The temple is situated at the northern end of Si Sanphet Road.

In the northeast of Rayong Province, near the Lamai Garden, Wat Namtok Thammarot is a particularly unusual temple. Over around…

Wat Cheen Pracha Samoson is a monastery and is nearby to Ban Talat Ban Mai, Ban Sai Chon and Ban…