Wat Phra Si Rattana Mahathat temple is at least 600 years old and was once in the heart of the ancient town of Suphannaphum. The main stupa or Chedi also once housed relics of the Lord Buddha, but it was sacked by raiders and left in ruins. Raiders targeted votive tablets, created in the Supha Buri style, which had been stored there. The tablets are among the top five most sought-after series in the Kingdom. 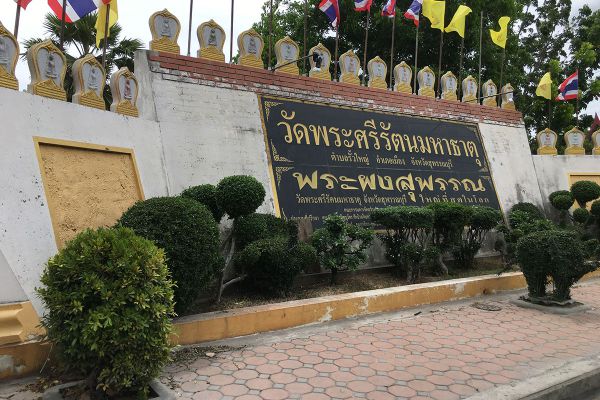 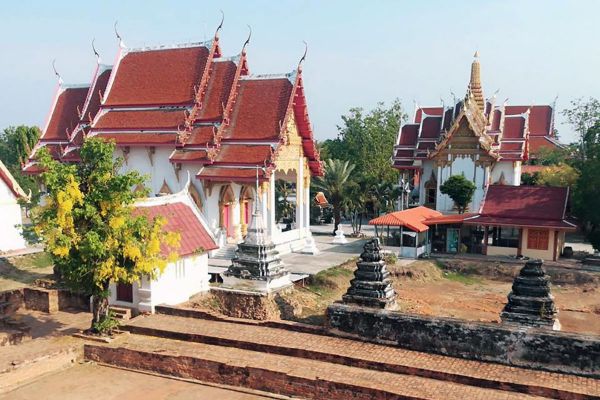 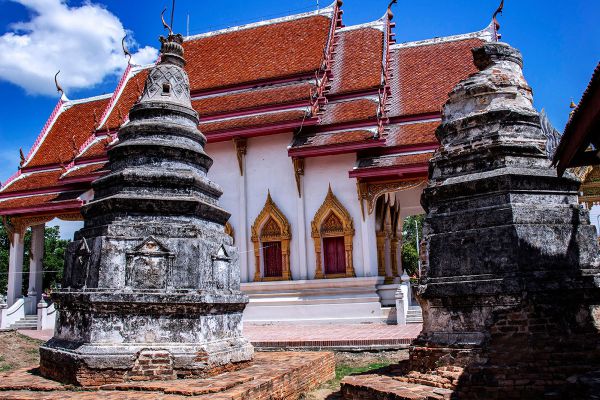 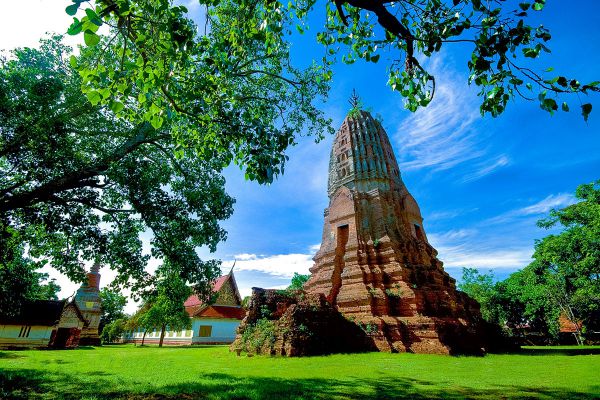 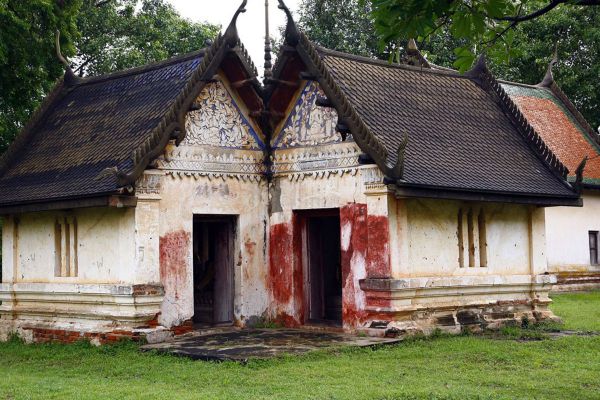 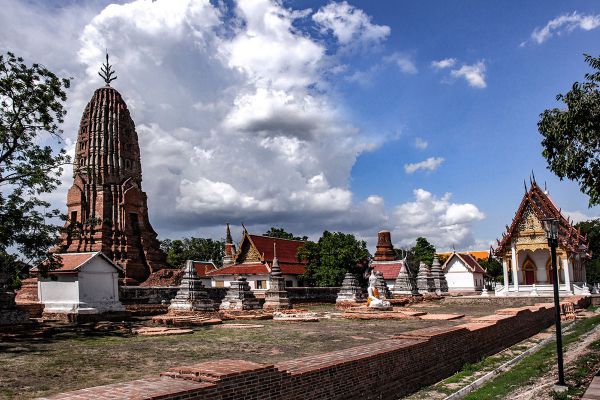 The Chedi or stupa was built from bricks without the use of cement. Thus, archaeologists have deduced that the structure dates from the pre-Ayutthaya period, from the U Thong Suphannaphum era.This ancient temple is located on Somphan Khong Road, 300 meters off Malai Maen Road in Tambon Rua Yai, on the western bank of the Tha Chin River. It is open daily from 6.00 am-5.00 pm.44.

Wat Phra That or Wat Phra That Sala Khao, also called Wat Phra That Nok by locals, this temple is home to a stupa or Chedi similar to the one in the famed Wat Phra Si Rattana Mahathat. With a height of 25 meters, Wat Phra That’s stupa is slightly smaller, and is topped with a rounder spire. Archaeological evidence dates this temple back to the reign of Phra Borommatrailokkanat, between 1424-1488. The temple is located at Km 145 off Highway 321, opposite Wat Suan Taeng.

Located in Amphur Thoeng, Chiang Rai Province, Doi Pha Mon is at its most splendid during the winter when all…

Wat Chedi Liam is a Buddhist temple in Wiang Kum Kam, an ancient fortified town built by King Mengrai of…