Though founded in 1369, the ruins of Wat Phra Ram date mostly from its restoration in the 15th century. Its main feature is a well-proportioned prang situated on a stepped terrace adorned with chedis. Some of the prang’s stucco decorations, including Buddha images in the walking and standing poses, still remain. 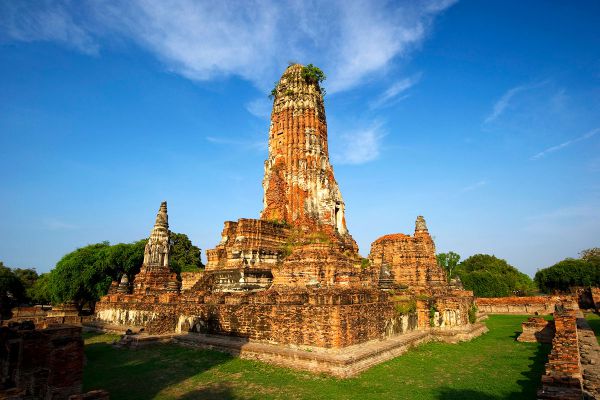 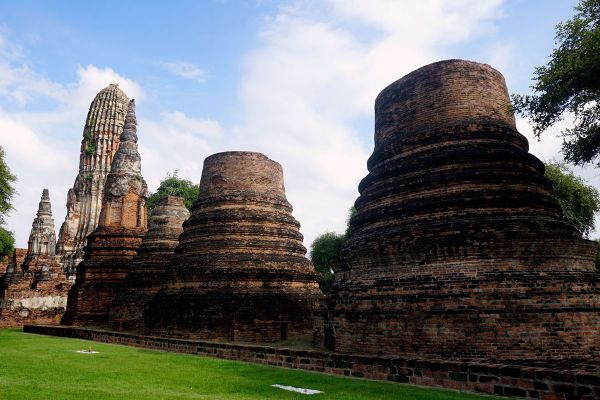 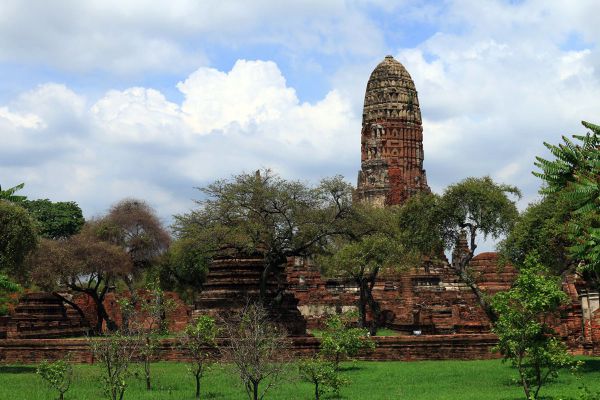 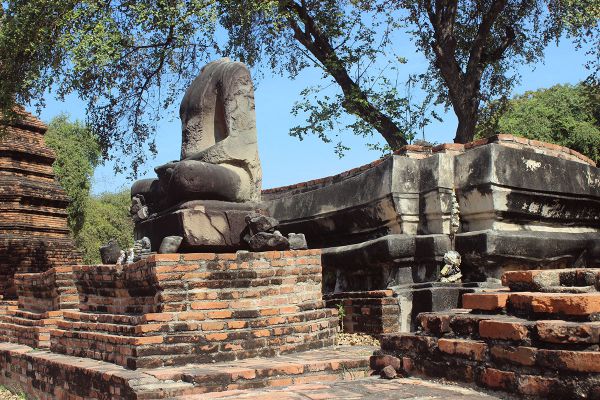 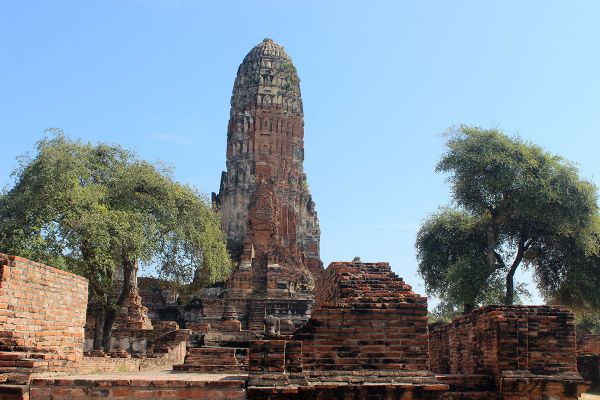 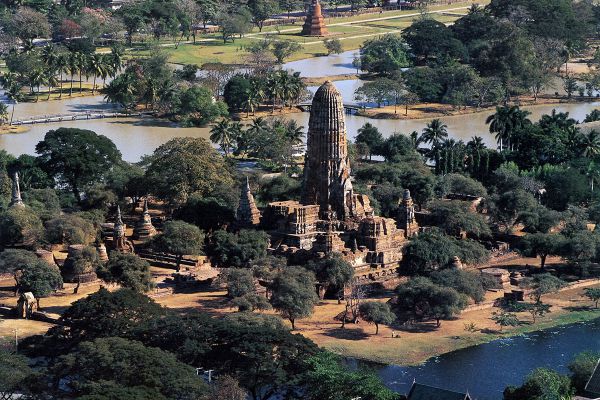 In addition to a significant historical site, Wat Phra Ram is commonly known among Ayutthaya residents as a recreational area. There is a large-scale swamp located in front of the temple. It is named Bung Phra Ram Public Park, or formerly called Nong Sano or Bung Che Khan as stated in the Monarch Law. When the city of Ayutthaya was established, soil under the swamp has been dug out to raise the foundation grade of the temple. The size of the swamp is thus enormous. Phra Ramesuan ordered the construction of the temple in 1369 at his father’s cremation site. However the completion actually took place during the reign of Somdet Phra Borommaracha I (Phra Chao U-thong), so the temple was named after the king.

The temple stands outside the royal court complex to the East and is opposite the assembly hall of Wat Phra Mongkhon Bophit. Its current location is Pratu Chai subdistrict, Phra Nakorn Si Ayutthaya (Krung Kao) district. The arrangement forms a quincunx where the main Prang (Khmer-influenced stupa) is in the middle. The Prang sits on a massive square platform with arch facades on its west. Its 4 corners are surrounded by Himmaphan mythical creatures. Observational remarks made by archeologists on the architecture of the temple are that the Northern temple wall overlaps with the Eastern, Western and Southern ones; and that the arch facade in the West is proportional to the Northwestern cloister of the Prang, while the Northwestern cloister does not even have any arch facade. The architecture of the temple remains mysterious whether such arrangement was intentionally meant to serve some purposes. The debris found in Wat Phra Ram include the Prang, temple walls, pillars inside the ordination hall, 7 assembly halls, assorted sizes of 28 pagodas dotting around the Prang.

Even though the temple is in ruin, its eternal charm still portrays the glorious history of Thais. The temple is open to visitors from 8.00 to 18.00 and after hours with spotlights from 19.30 to 21.00. The admission fee is 10 baht for Thais and 40 baht for foreigners. 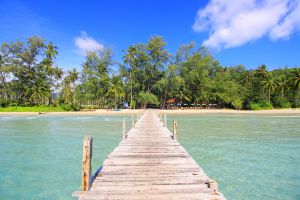 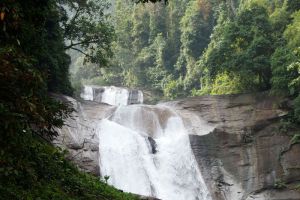