Wat Phra Phutthabat Pha Nam is another sacred place in Li district, Lamphun. There are two area points to sightseeing: The temple stated below contains a large outstanding statue of the abbot Khru Ba Apichai Khawpbee. In the temple, there is the glass coffin where his mummified remains are kept called the “Hall of Phrasat Raksa Sob”. On every 3rd of March every year, there is the tradition of changing robes for the remains, and this ceremony attracts many people to come to attend. 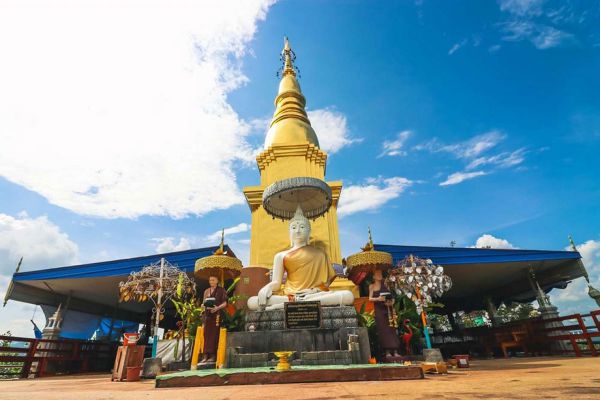 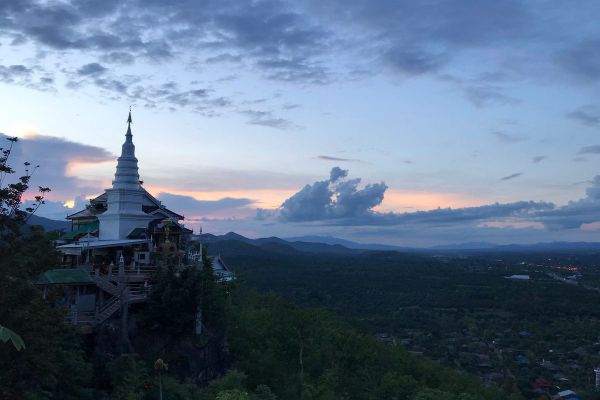 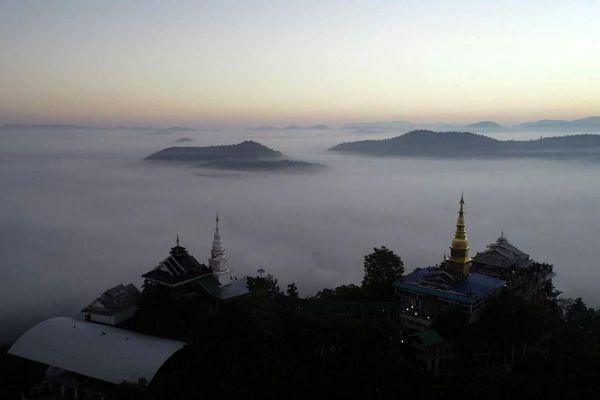 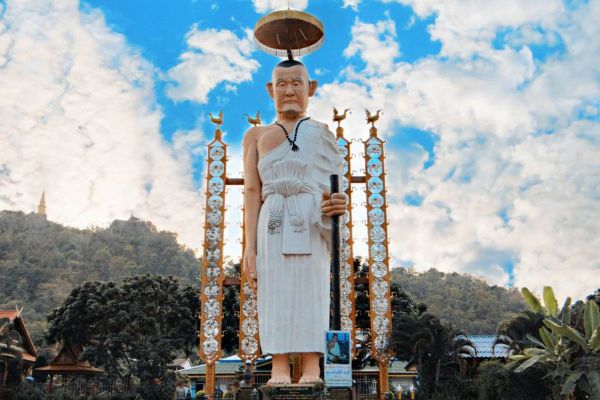 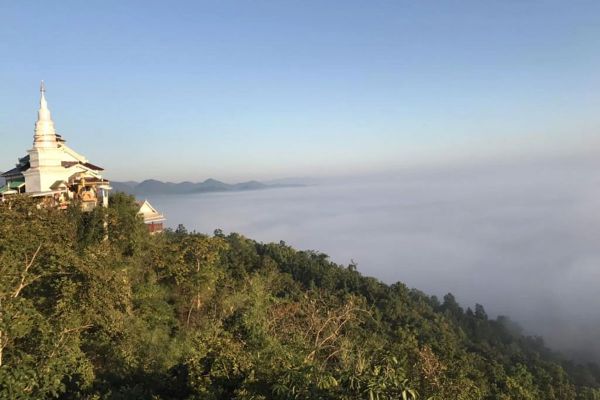 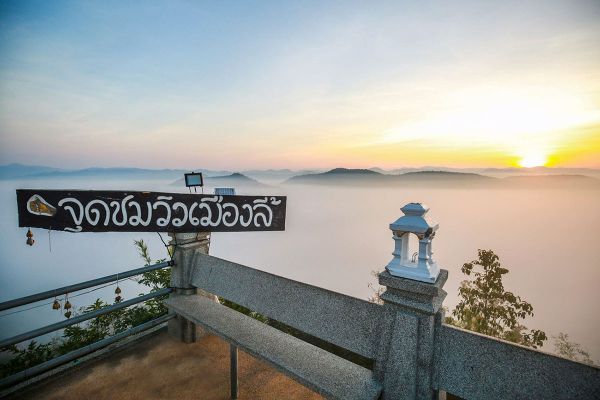 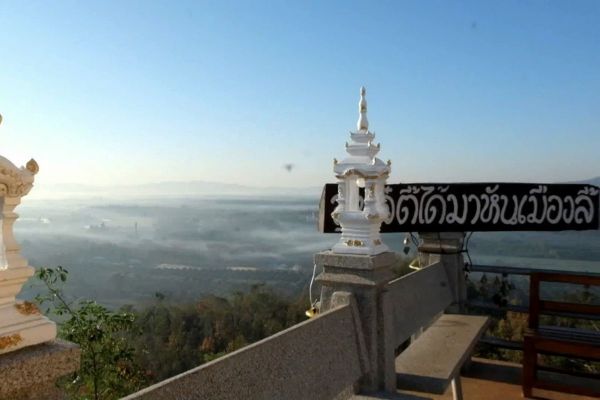 Another point is that there are two relics that are located at the top of the hill (Golden relic and White relic) along with the bridge for walking two ways. Apart from worshiping the relics, anyone traveling up to the hill to pay homage to the relics around 6 o’clock in the morning, sometimes you can see the surrounding mist and also enjoy 360 degree beautiful view of the Li district. 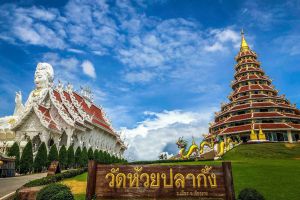 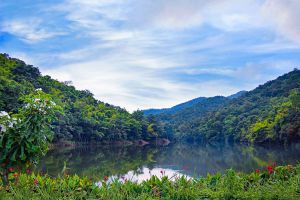