Wat Phra Ngam or the Monastery of the Beautiful Buddha is located off the city island in the western area of Ayutthaya in Ban Pom sub-district. The monastery is situated north of Wat Pom Yai along the Chao Phraya River. The temple can be accessed via Rd No 3412. It is located on 30 Rai of land. 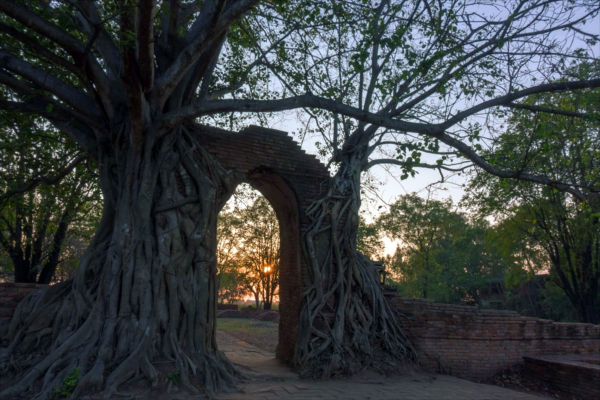 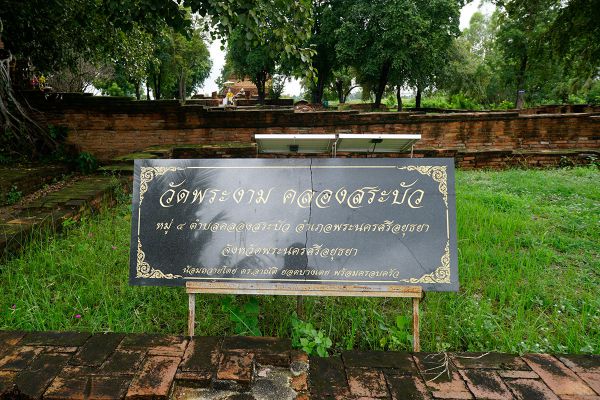 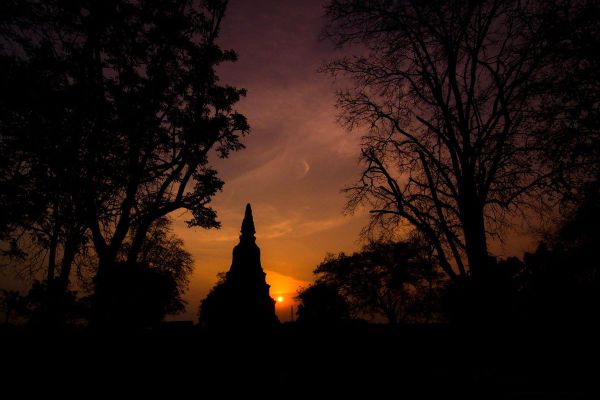 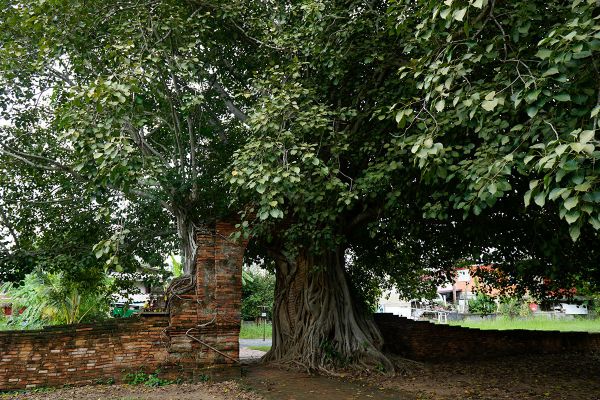 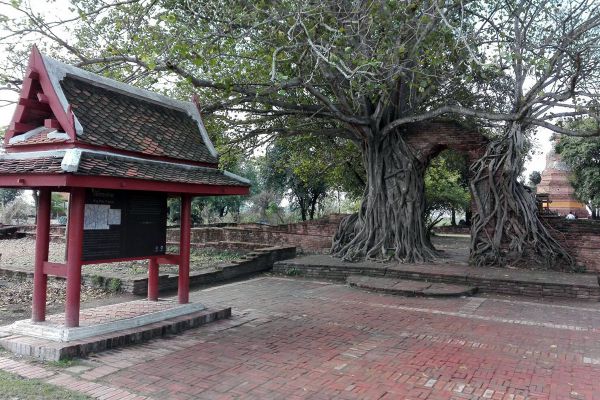 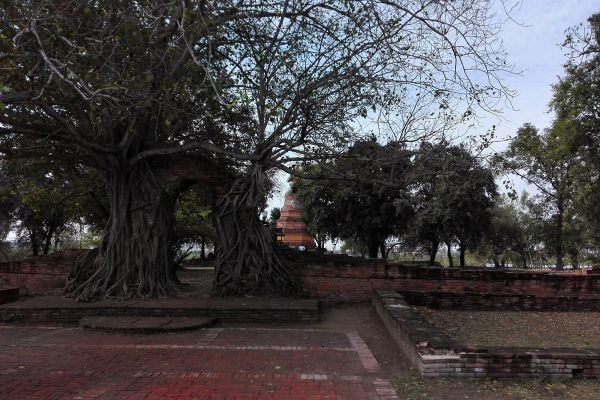 It is a classic temple consisting of an ordination hall (ubosot), a vihara and a few kuti. The temple area is prone to inundation as it lies in the western lowlands of Ayutthaya along the main river.

Its foundation is set around 1557. There is hardly anything known about its history. The temple was for long time in a bad shape and because of Royal donations the temple could be renovated in 1971.

Special at this temple are the ancient boundary stones (bai sema) around the ordination hall and the small chedi in front of the ubosot in which a Bodhi three (Ficus Religiosa) has nestled. The chedi has four little satellite chedis standing at its corners.

Pattaya Elephant Village showcases daily life of elephants and their masters. It also offers stage shows, which demonstrate how to…