The temple is in the outer section of the Royal Enclosure west of the Grand Palace . It was built on the orders of King Rama I along with the Grand Palace and Rattanakosin Island , and is built as a temple in a Royal compound like Wat Sri Sanphet in Ayutthaya . It has no resident monks. 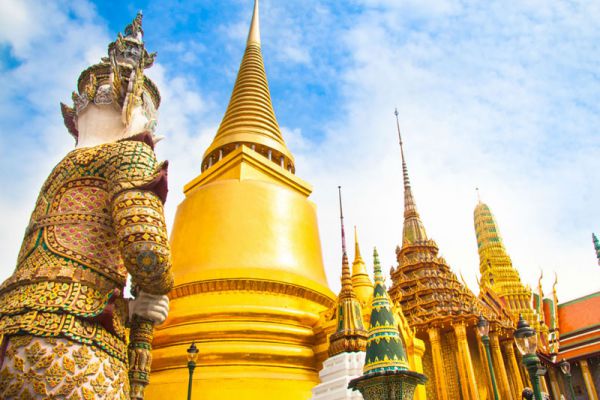 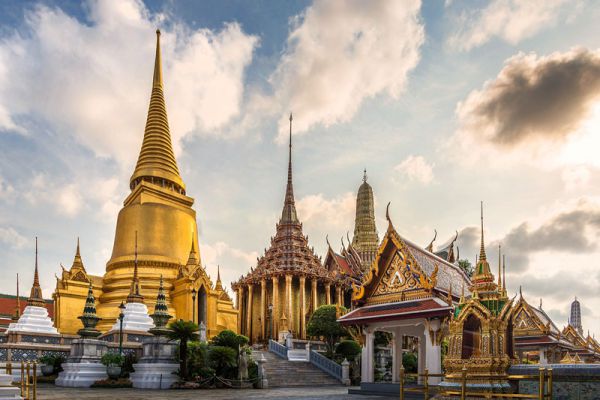 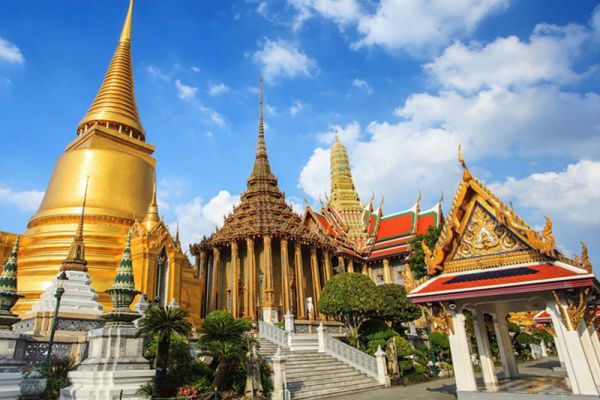 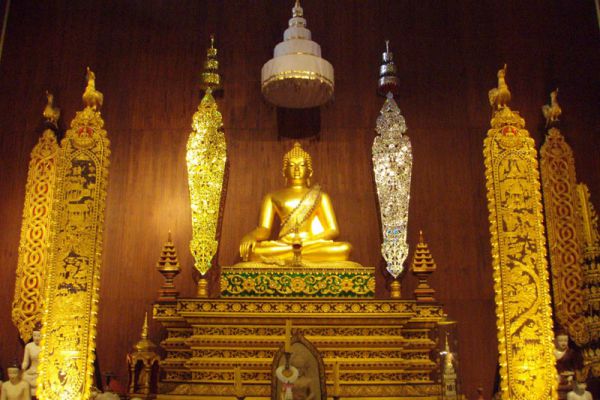 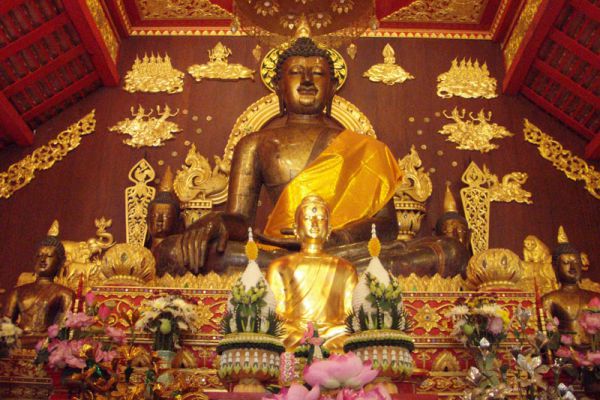 Wat Phra Kaew, commonly known in English as the Temple of the Emerald Buddha and officially as Wat Phra Si Rattana Satsadaram, is regarded as the most sacred Buddhist temple in Thailand.