In the center of Lamphun town near the Mae Kuang river is the Wat Phra That Hariphunchai, a very large temple with numerous structures dating from different periods. The name of the Wat translates to “Temple of the Sacred Hariphunchai Relic”. 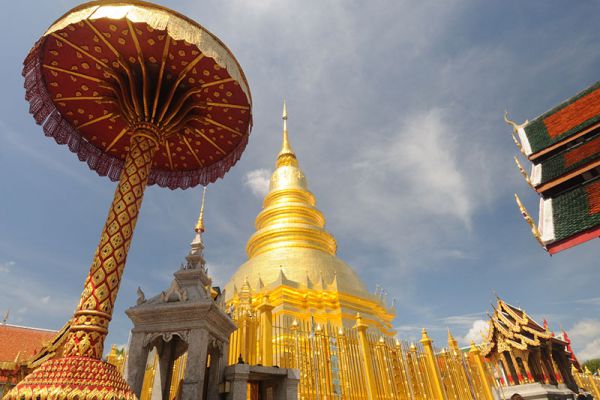 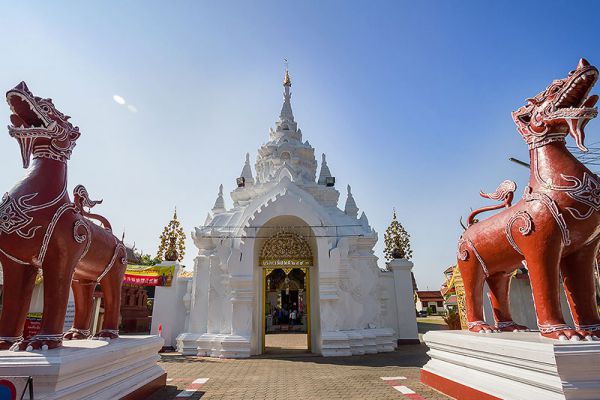 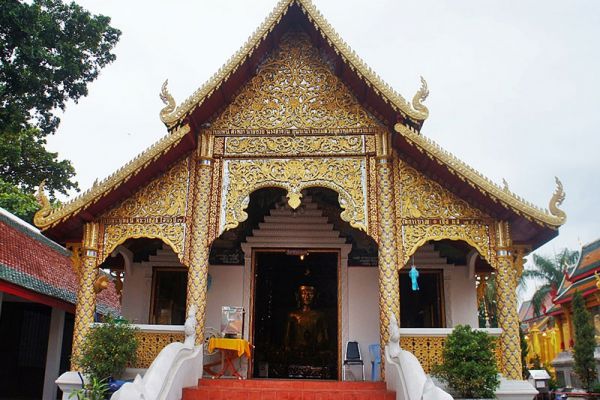 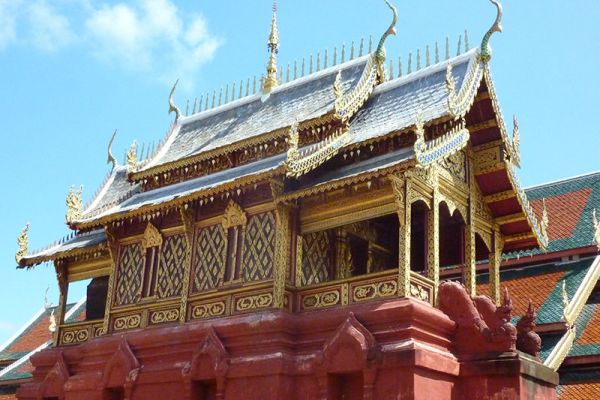 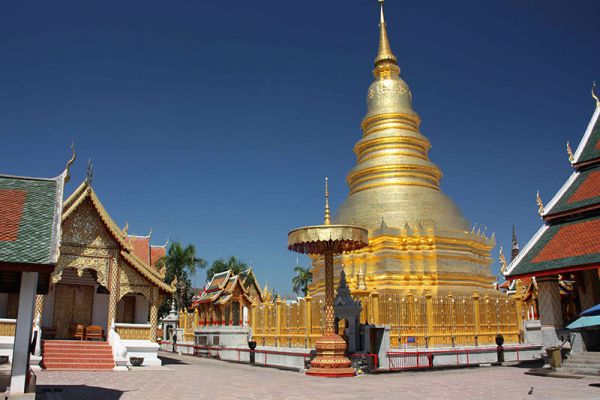 The Lanna style Wat Phra That Hariphunchai was built on the site of an earlier 9th century Mon temple and houses one of the very few remaining examples of Mon architecture in Thailand.

At the end of the 13th century, Hariphunchai was besieged by King Mengrai who brought Lamphun into the Lanna Kingdom. About mid 15th century, the temple was renovated and expanded with a number of Lanna style structures.

The Nakhon Phanom town’s main attraction is the Wat Phra That Renu temple complex, with the elegantly designed 36 meters…

Wat Phra Phutthabat is a first-class royal temple constructed in 1624 during the reign of King Songtham. The highlight of…