Wat Phra That Sawi in Sawi District in Chumphon Province is an important temple of Sawi District that Sawi District residents revere and is considered 1 of the 3 Buddha’s relics in the southern region. The stupa is a golden-bell-shaped-pagoda. It is assumed to be built in the Ayutthaya period. 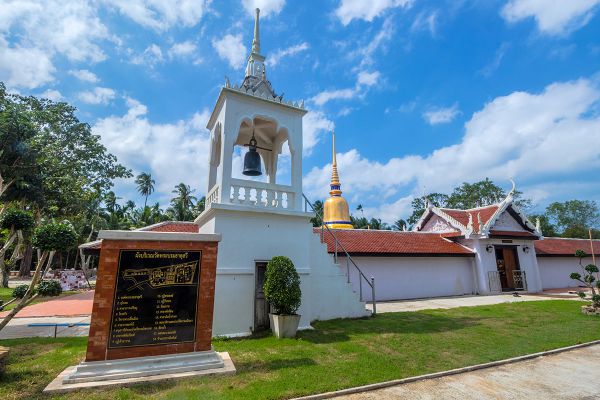 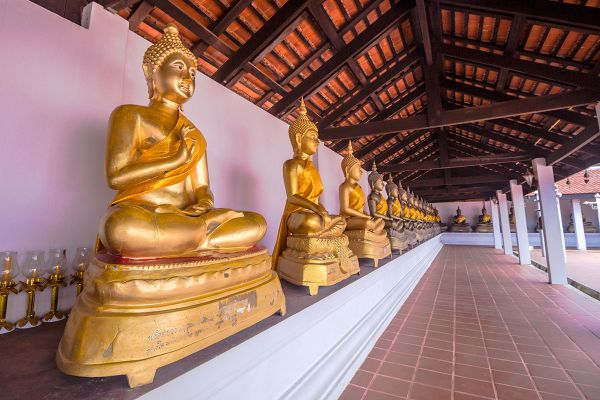 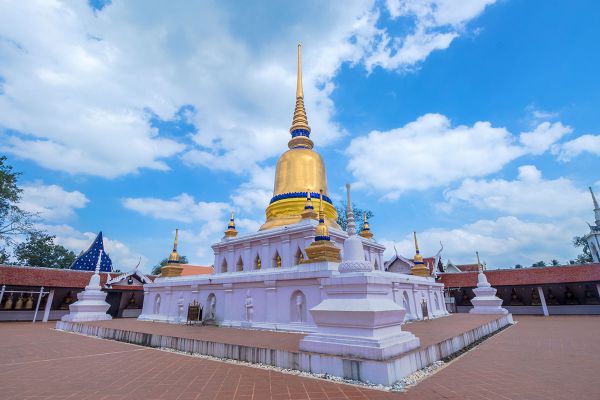 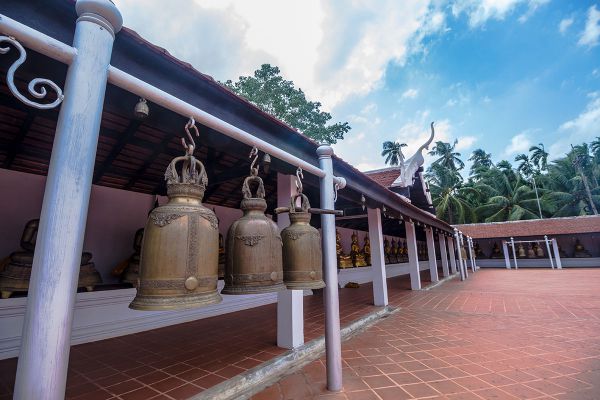 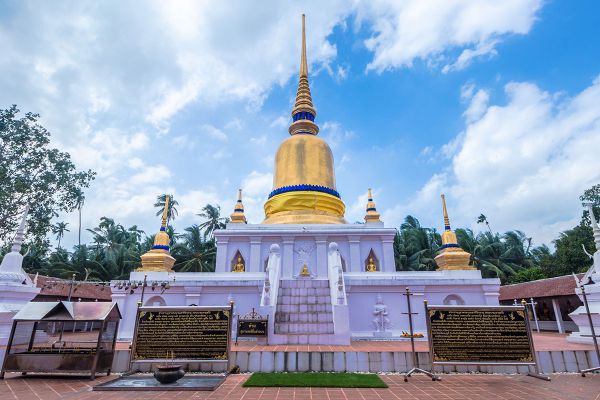 The legend says that Phra Chao Si Thammasokkarat was entrenched in Sawi District and a peculiar incident occurred. Many crows flew around the ruined brick remains. His Majesty then ordered to remove the bricks, found the Buddha’s relics in the casket and ordered to build the pagoda to contain the Buddha’s relics. Later, there was a significant restoration and the construction of the new pagoda to cover the old one. From the past to present, the Buddha’s relics are over 700 years old and has been the spiritual attachment for a long period of time.

Every year, there is a robe changing ceremony for Phra Borommathat Sawi on Asalha Puja Day which is a sacred ceremony that the villagers place a great importance. It certainly brings delight to the people in Chumphon Province and Sawi District.

The Cathedral of the Immaculate Conception is a Catholic church and is located in the city of Chanthaburi, in the…

Than Sadet–Ko Pha-ngan is a national park in southern Thailand, protecting 65.93 km² mostly on the island Pha-ngan. The park…

Wat Saman is located near Bangpakong Dam. The interior of the Ganesh is enshrined. Most people in Thailand are worshiped.…