Wat Phra Borom That Thung Yang : Uttaradit, Thailand  was built to commemorate the legend of a visit to the area by Gautama, the historical Buddha. 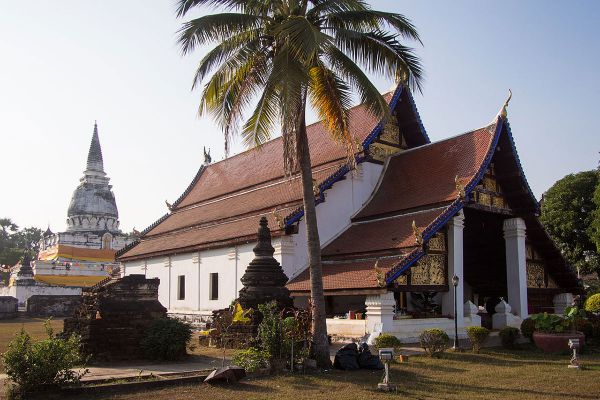 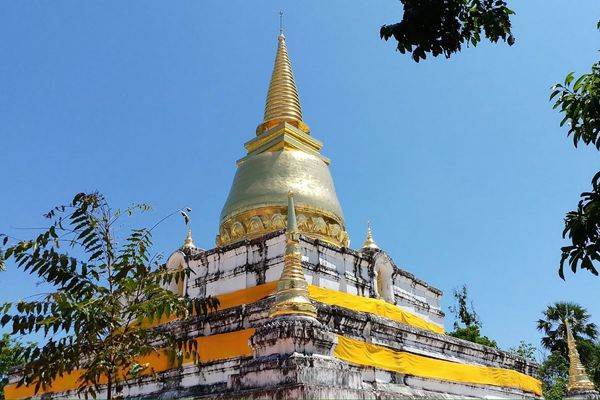 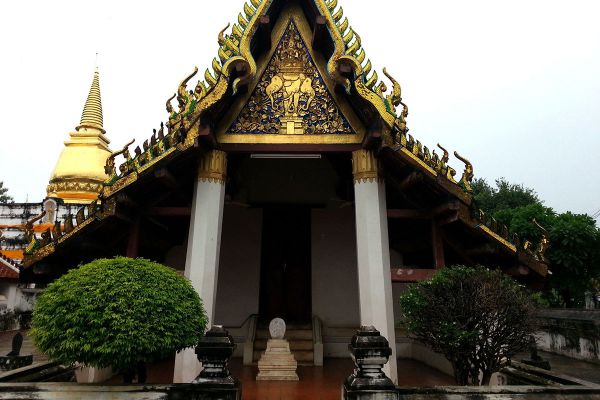 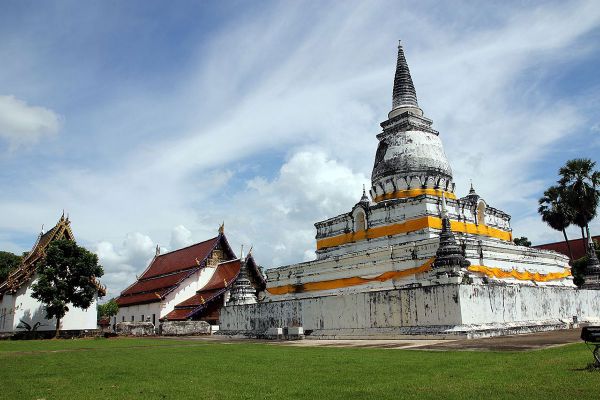 Phra Borom That Thung Yang Temple comprises a Lanna-style viharn (assembly hall) on the east, a bell-shaped Sri-Lankan style stupa to the west, an ubosot (ordination hall) to the north, as well as several subsidiary buildings such as a bell tower.

The interior of the viharn contains rare but heavily damaged fragments of mural paintings that probably date to the late 19th or early 20th centuries.

Pha Taem National Park is a national park along the Mekong river in Ubon Ratchathani Province of Isan, Thailand.[1] Phou…

The Democracy Monument is a public monument in the centre of Bangkok, capital of Thailand. It occupies a traffic circle…