Luang Pho Yai is a 2X2m. Buddha image enshrined in the Photharam Temple. The image is in Subduing Mara gesture and highly revered by the residents in the province in consequence of the miracle that happened many years ago. It is said that the Buddha image was found after the people from Mueang Yot moved to settle first in the area which is Yasothon province today. 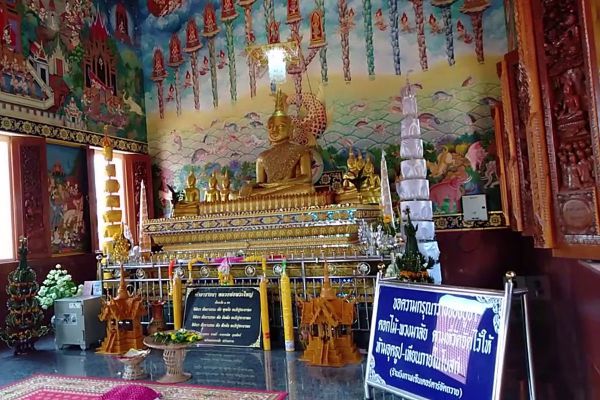 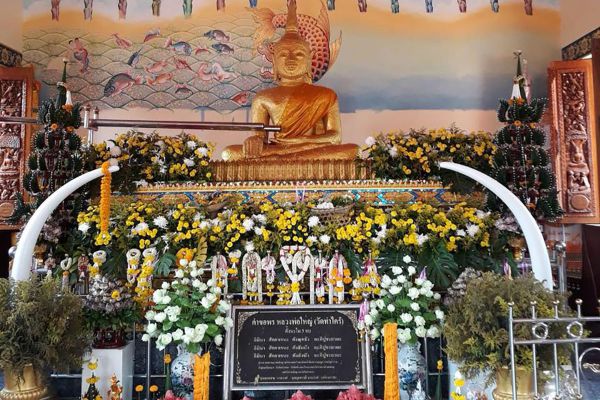 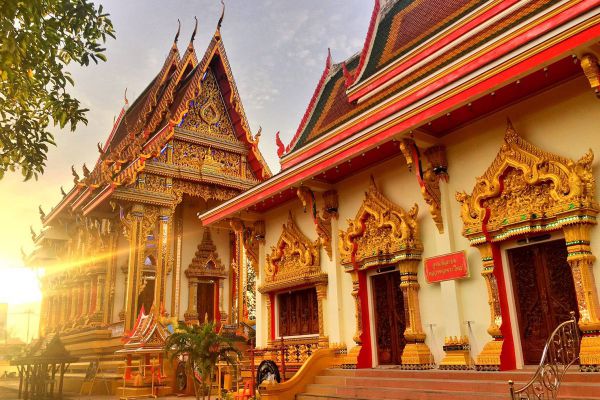 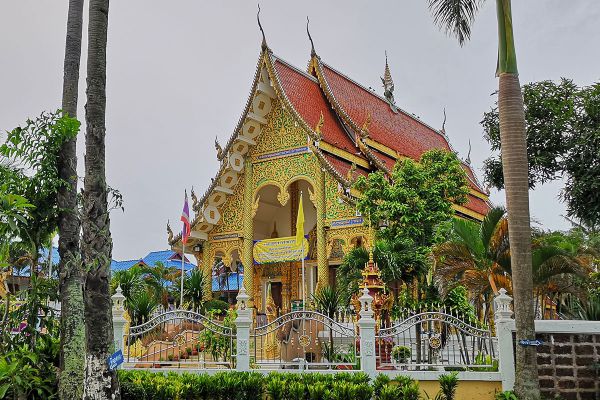 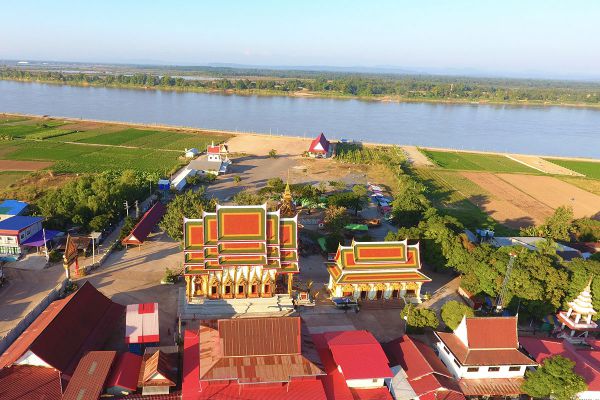 However, they continued moving to other provinces to seek for the best place to live. Finally, they settled at Ban Tha Krai and started to expand their community. They found the Buddha image wrapped by the vine in the forest. They removed the vine from the image and found that the hair was broken by the wild elephants.

Moreover, they also found that this area was a place for making merit and holding religious rituals. In the area, terra cotta items were also discovered. Since then, the Buddha image has been enshrined on the new altar. The Buddha image was painted with golden colour after a man came to make a wish here and his wish came true. 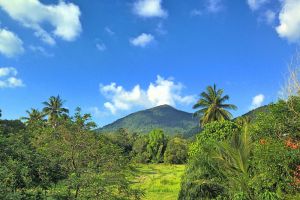 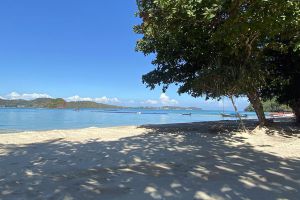