Wat Pho, the official name being Wat Phra Chetuphon Vimolmangklararm Rajwaramahaviharn , is a first grade royal monastery, regarded as the most important one during the reign of King Rama I of the Chakri Dynasty. 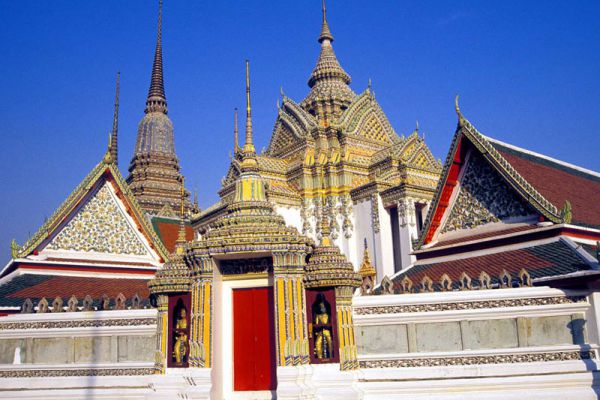 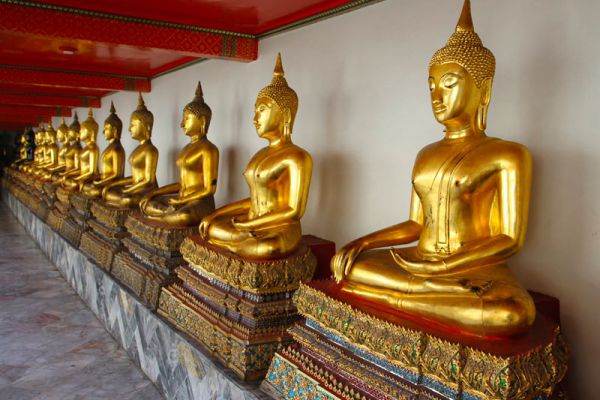 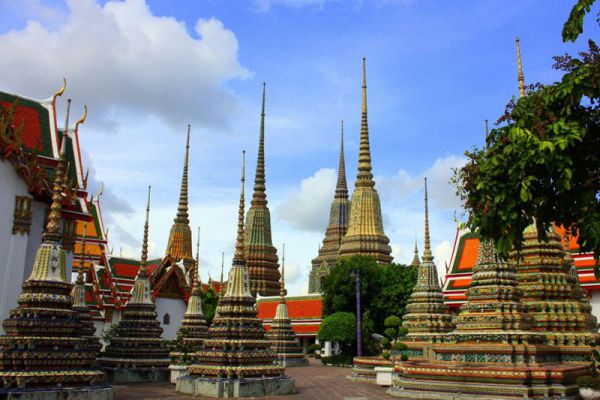 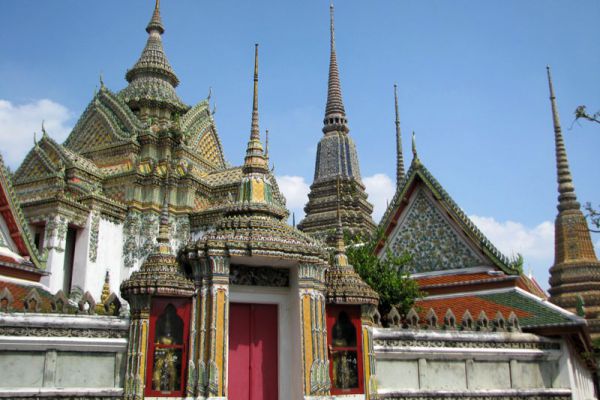 The importance of this is due to the King having managed the restoration of Wat Phodharam, an old monastery from the Ayudhya period, and had it re-established as a royal monastery located near the Grand Palace. Some ashes of King Rama I were also kept under the pedestal of the principal Buddha image known as Phra Buddha Deva Patimakorn in the main chapel.

The monastery is located on an area of 20 acres to the south of the Grand Palace, with Thai Wang road in the north, Sanam Chai road in the east, Setthakan road in the south and Maharat road in the west. Separated by a tall white wall on Chetuphon road, the monastery has two main quarters : the sacred (or a chapel section = Buddhavas) and the residential (or the monk’s living section = Sangghavas).

Wiang Kum Kam is an historic settlement and archaeological site along the Ping River, which was built by King Mangrai…

Phu Pha Man National Park is a national park in Thailand's Khon Kaen and Loei provinces. This forested park is…