Wat Pha Kho or Wat Ratchapraditsathan is located at Mu 6, Tambon Chumphon, on Khao Phatthasing, about 48 kilometres from Songkhla, on the Songkhla – Sathing Phra Road. This temple was established in ca. 43 B.C. and used to be the seat of Somdet Pha Kho or Luangpho Thuat Yiap Nam Thale Chuet, the most revered monk in the South. 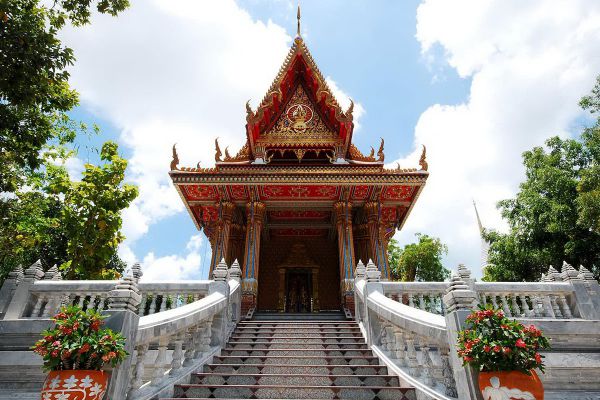 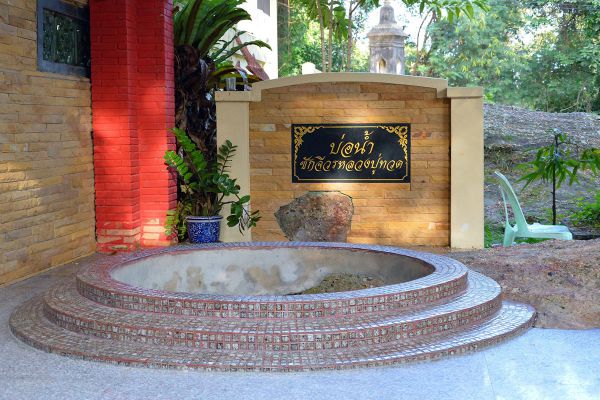 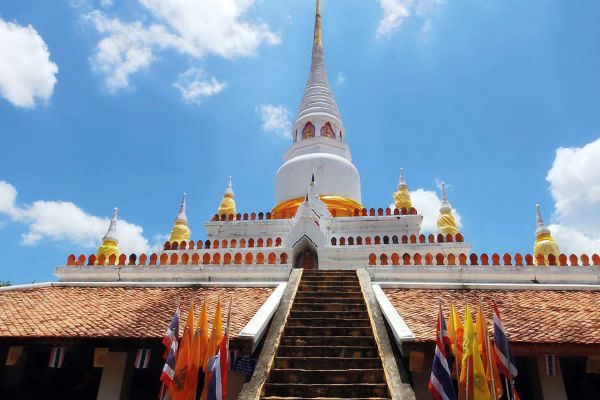 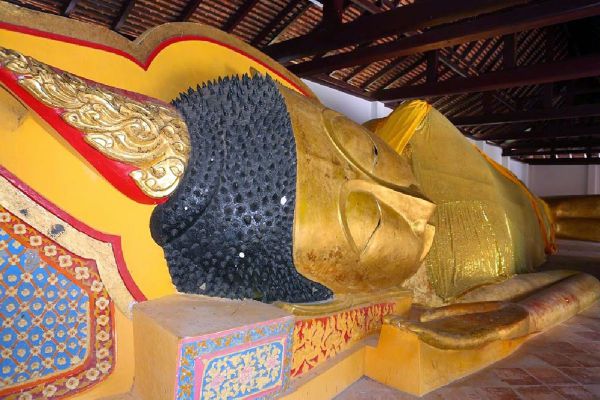 It was said that one day, a pirate ship sailed along the coast and saw Somdet Pha Kho walking. The pirates wanted to test the monk so they docked and kidnapped him. But the ship did not sail very far before it stopped with no apparent reason and had to anchor there for several days until they ran out of freshwater – Nam Chuet. Somdet Pha Kho took pity on them so he put his left foot in the sea, making it sparkle and turn into freshwater. The pirates became faithful, asked for his pardon, and took him ashore. From then on, the people started to pay homage to the monk.

Phu Luang Wildlife Sanctuary is a wildlife sanctuary in northern Thailand, located in the Phu Luang mountain area, in the…

Doi Pha Tang, about 160 kilometres from Chiang Rai town, is a viewing point on top of a high cliff…