Wat Paknam Bhasicharoen, sometime spelled as Wat Paknam Phasi Charoen, commonly called Wat Paknam, is a royal temple located in Phasi Charoen district, Bangkok. Wat Paknam belongs to MahayanaNikaya fraternity and is the origin of the Dhammakaya Movement. It is a large temple which is quite popular and well-supported by a prosperous community of high social class. 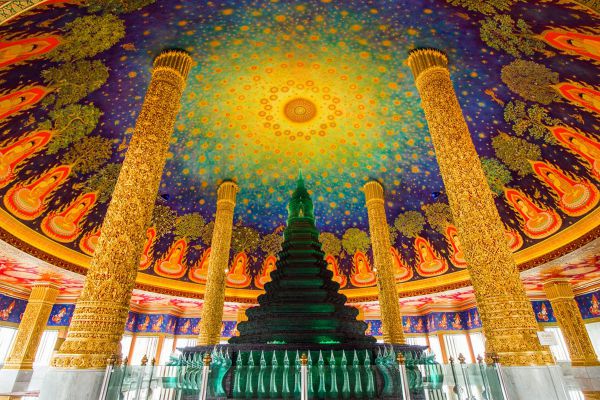 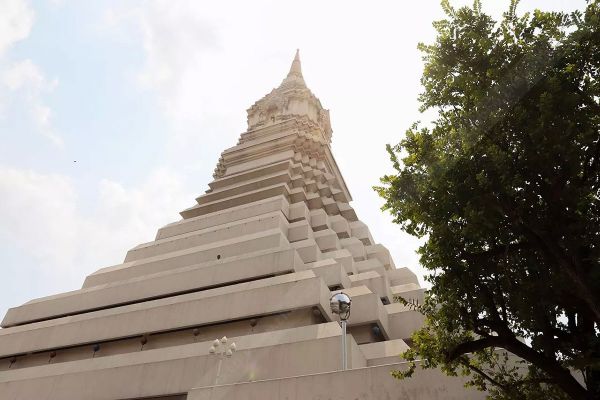 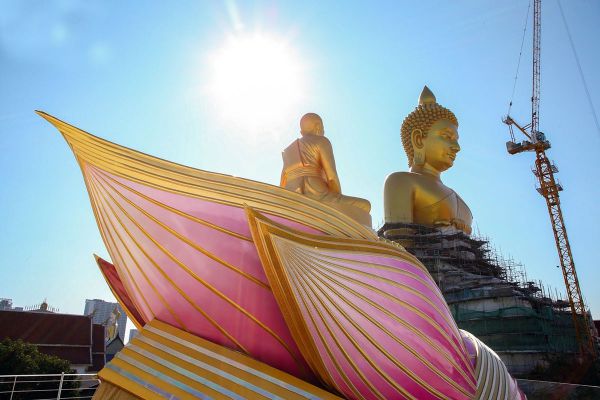 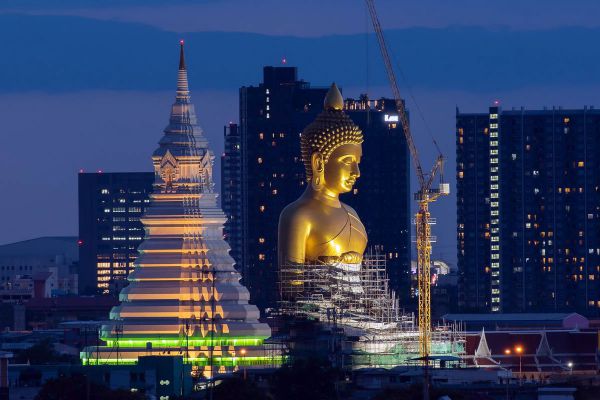 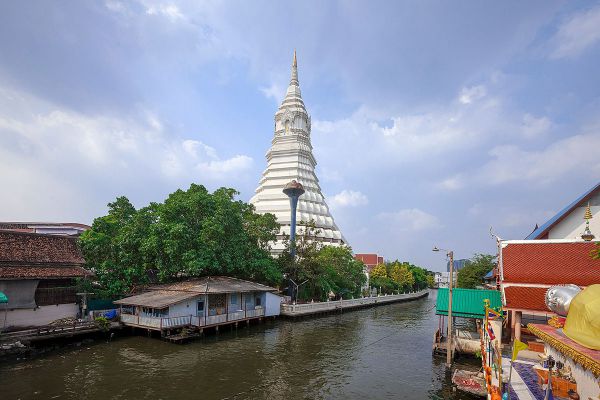 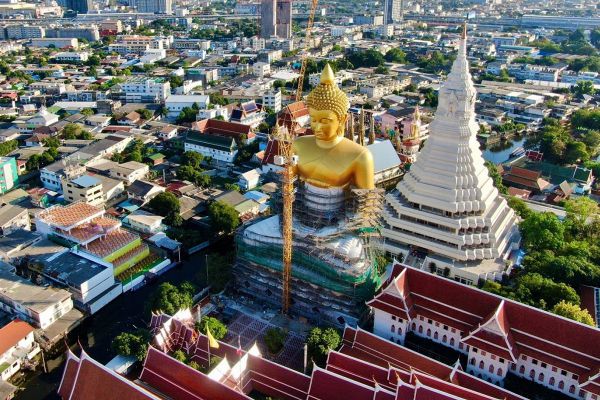 Wat Paknam was built in the Ayutthaya period or around 400 years ago. The temple became widely known because of the meditation master Luang Pu Sodh Candasaro, who was abbot there in the first half of the twentieth century. Somdet Chuang Varapuñño became the new abbot after Luang Pu Sodh’s death. When he was appointed as Supreme Patriarch (acting head of the Thai monastic community) in 2015, he made international headlines but he was finally withdrawn. The appointment was interpreted as political which has led to debate and protests in Thailand.

Followers of Wat Paknam are usually attracted by the temple’s reputation for charity. It is also popular among nuns (Mae Chi). One of its nuns went to found another temple, Wat Phra Dhammakaya, which became widely known.

Wat Paknam has a long history with international Buddhists from around the world. The temple extablished its recognition worldwide. In 2012, a huge stupa called “Maharatchamongkhon” was finished and attracted attentions from tourists globally. https://www.takemetour.com

An amazing natural wonder it is. When a canal that flows from Banthat Mountain meets the mountainous landscape of Khao…

Wat Sri Rong Muang or the old name Wat Ta Kanoi Burma, has the most beautiful teak wood vihara in…