Formerly, Pak Nam Jolo was the house of priests in the end period of Ayutthaya. There was a canal that flowed into Bang Pakong River. It had been built for 200 years. This area was used to be the base of Burmese troops in which both army and navy had fought and lost the battle to the troops of Somdet Phra Chao Taksin Maharat. Therefore, Somdet Phra Chao Taksin Maharat was pleased to build a pagoda in this area as a memorial. 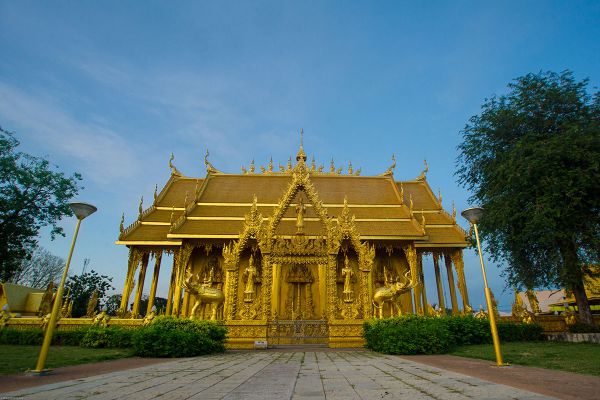 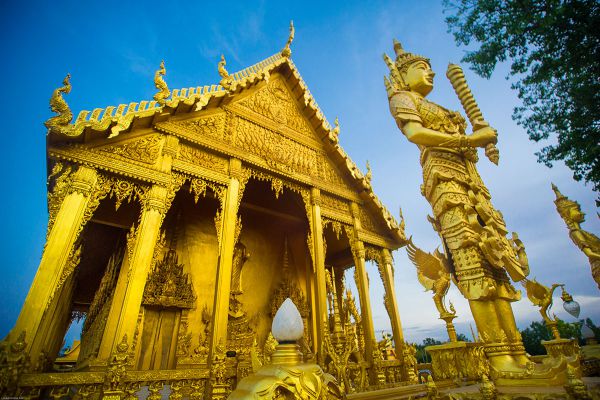 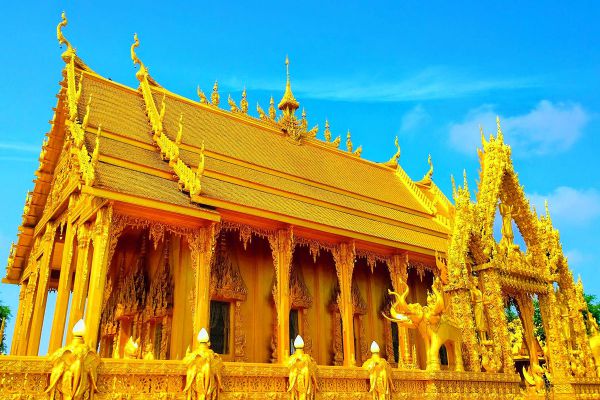 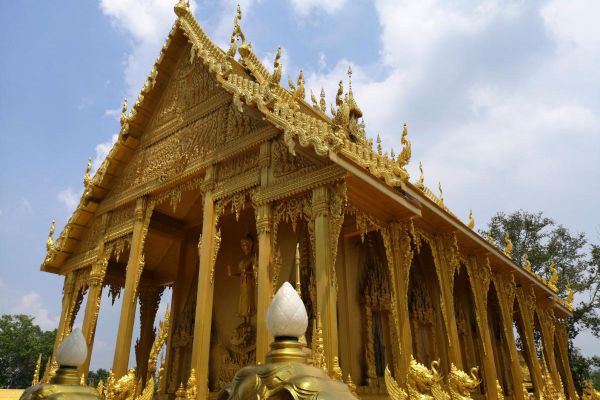 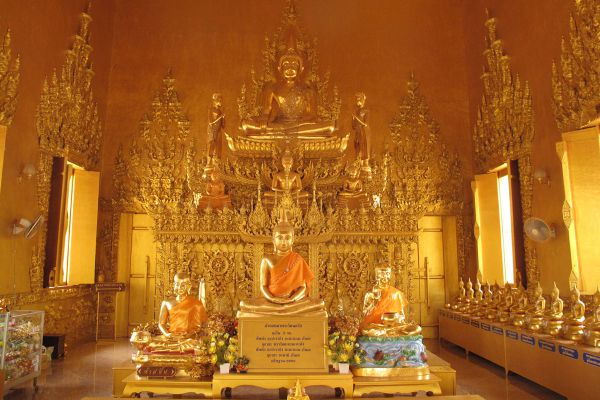 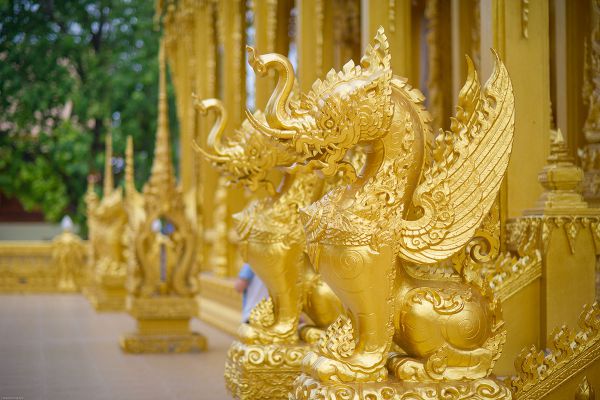 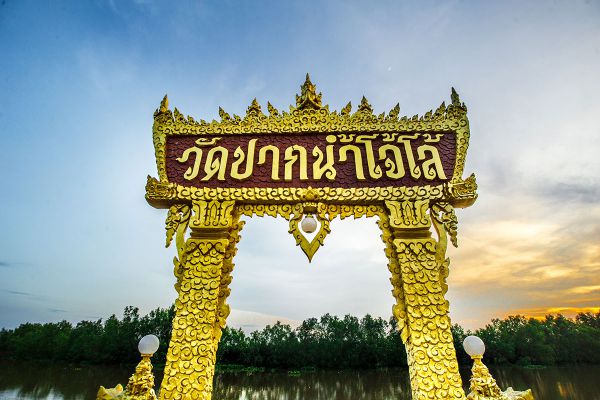 Make a merit according to your faith. The set is consists of joss-stick/candle, funnel, and a clear marble on the tray. Pray to ask for forgiveness from Phra Rattanatrai. Give alms to 28 Buddha: The next important thing is to make merit of what is called giving alms to 28 Buddha. Each Buddha has a name on the platform. It is different from other temples because other temples ask you to give alms to 108 Buddha. However, it depends on your faith. Many people have never known that there are 28 Buddha until they learned from Wat Pak Nam.

Sri Dit Waterfall is a single-level waterfall with streams flowing through the cliff and rock layers, looking like curtains of…

Khao Kho National Park is in Petchaboon Province, northern Thailand. It is about 1 hour northwest of Phetchabun town. It…