Wat Pa Sawang Bun is located in Tambon Cha-Om, Amphoe Khaeng Khoi, Saraburi. It was built in 1985 by Luang Phor Somchai Punyamano on his father’s land. The temple covers the area of around 400 rai. Later, in 2005, a number of Buddhists from Saraburi, and all over the country who had faith in Luang Phor Somchai conjointly built a chedi named “Phra Maha Ratana Loha Chedi Srisatsana Bodisat Sawangboon” for Wat Pasawangboon. Completely constructed in 2007, the chedi was elegantly beautiful. The chief chedi stands in the center, surrounded by smaller chedis on the circular pedestal. Dissimilarly to any other chedis in Thailand, this Chedi has 500 pinnacles, therefore it is called “Chedi Haroi Yod” (or Chedi with 500 pinnacles). 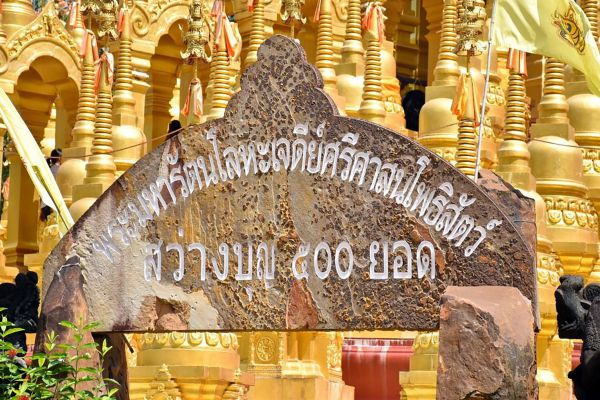 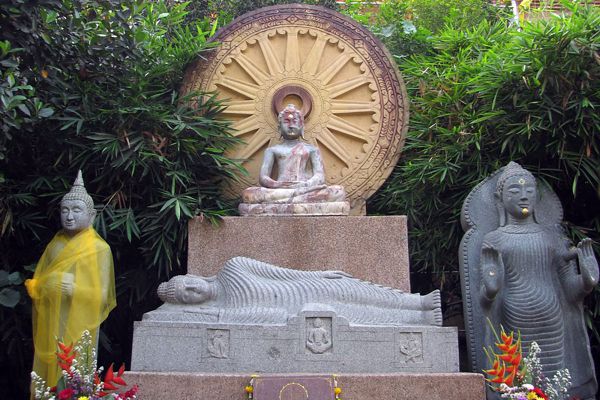 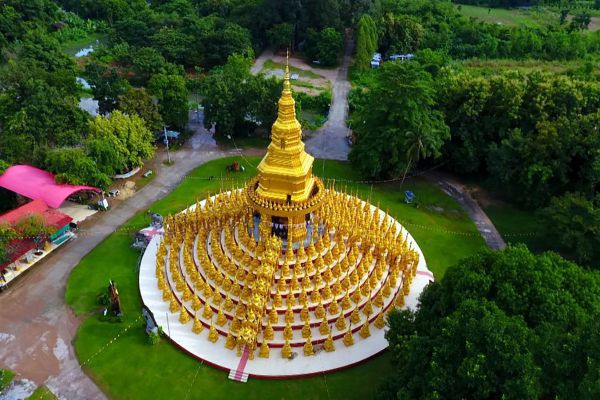 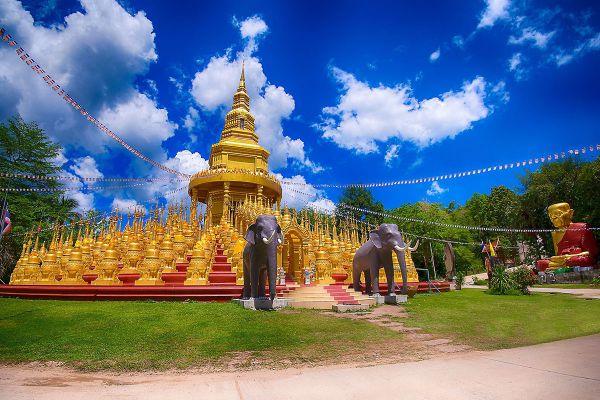 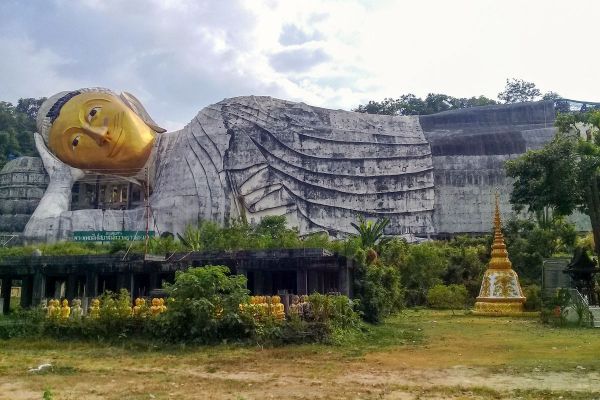 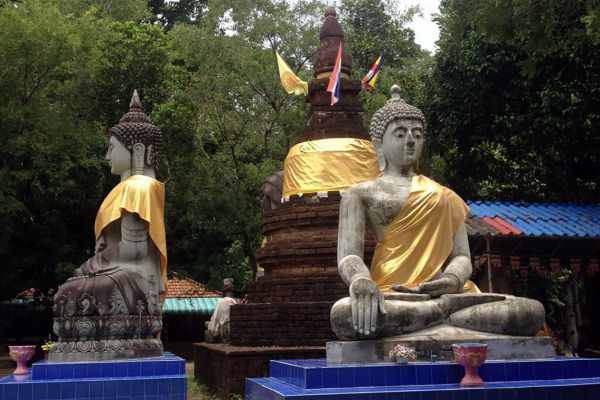 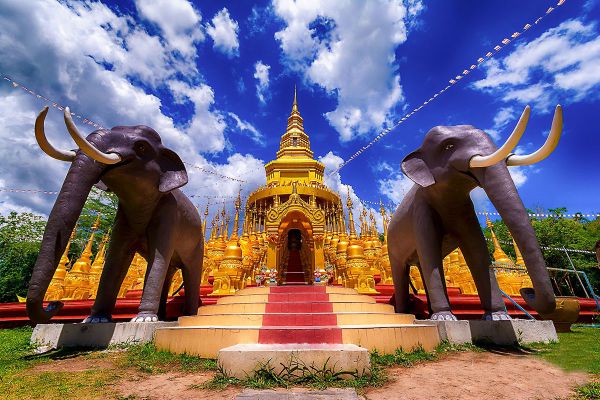 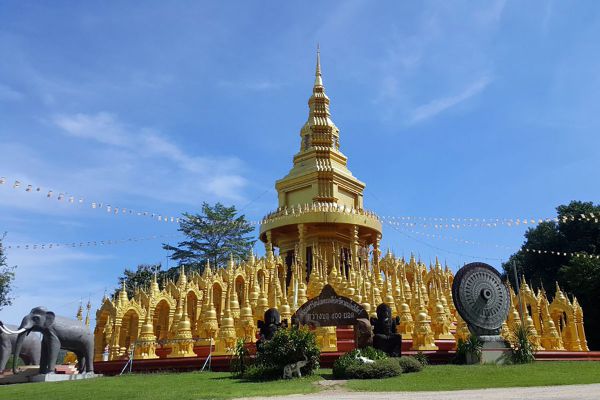 Phra Maha Ratana Loha Chedi Srisatsana Bodisat Sawangboon has door facades in all 4 sides. Each façade leads to the chief chedi in the center. They are all refinedly gilded stucco chedis. Inside the bigger chedi is located a smaller intricately designed chedi in the middle. The wall of the chief chedi was thoroughly adorned with ruby red glass, with pictures of important Phra That Chedis of Thailand embellished on the ceiling. Inside the small chedi is enshrined the Buddha’s relics brought from Nepal, India, and Sri Lanka.

Inside the temple is a peaceful atmosphere, there is a spacious pavilion for meditation. The rear part of the temple is attached to the foothill, allowing fresh cool breeze to flow through the temple. A lot of Buddhists come here to meditate, especially on the weekends.

How to get there: No public transportation can reach Wat Pasawangboon directly, visitors must drive their own cars by driving on Saraburi-Nakornnayok route. From Amphoe Kaeng Khoi, it takes around 15 kilometers to Tambon Cha-Om. As you reach Tambon Cha-Om, turn left onto the path to Krok E Dok waterfall. Go straight around 4 kilometers. Wat Pasawangboon is on the right, with easily noticeable signboard.

Siam Park City is a world-class amusement and water park in the Khan Na Yao District of Bangkok, Thailand. It…