A beautiful gilded reclining Buddha image is located within the compound of Wat Pa Mok Worawihan. The image nearly 23 meters from topknot to feet, believed to originate from the Sukhothai period. 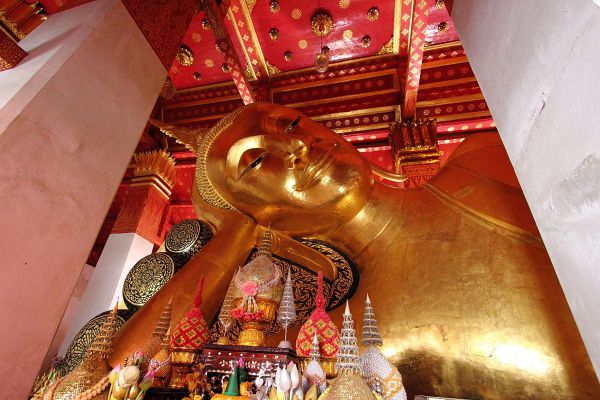 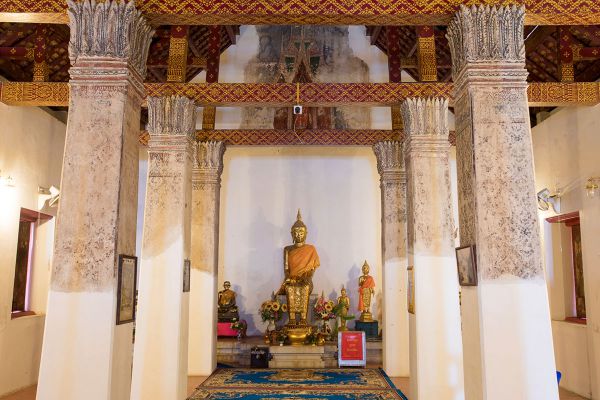 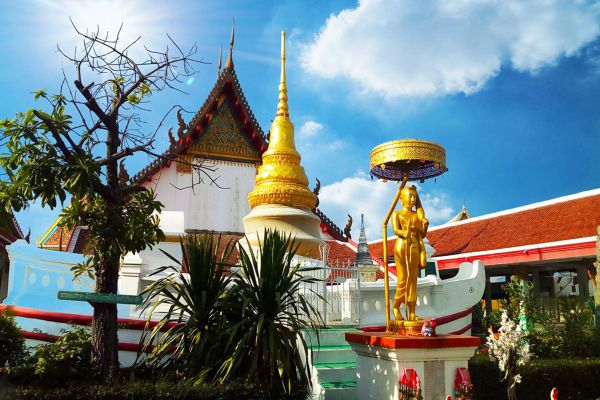 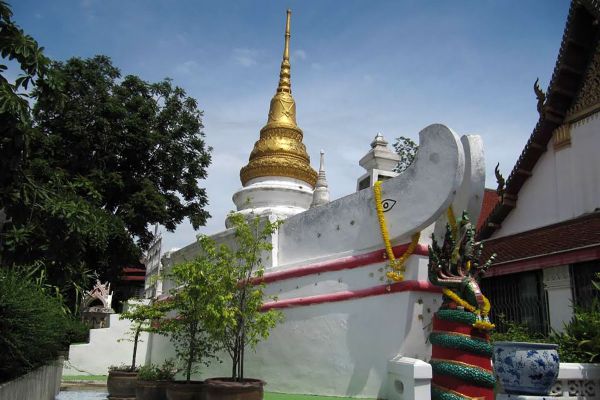 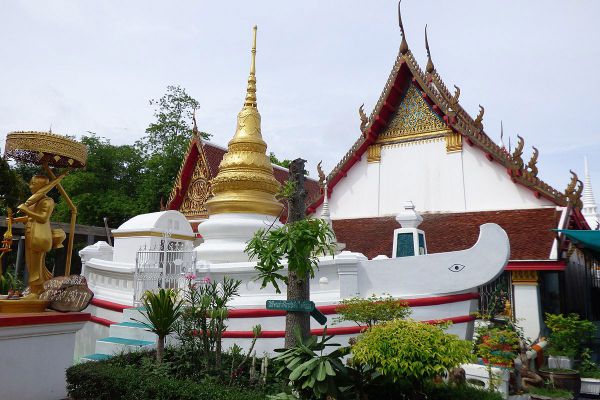 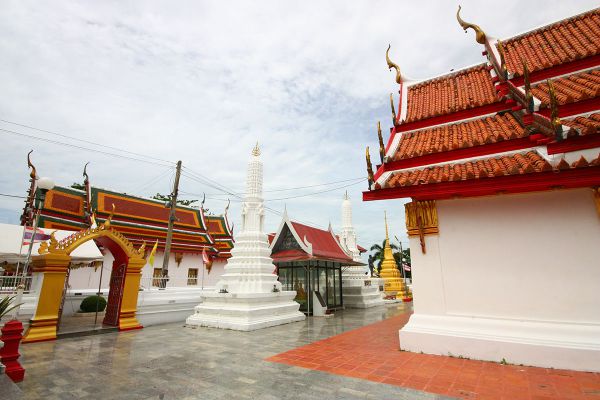 According to lore, this Buddha image was swept along the river and finally sank in front of this temple. Locals recovered the massive statue, and enshrined it in the temple. King Naresuan the Great paid homage to the image before leading his army in an attack against his rival Phra Maha Upparacha. As the river banks disintegrated, the image was moved from its original home by the river to its current image hall in Wat Talat which later merged with another temple to become Wat Pa Mok Worawihan. Besides the reclining Buddha image, this temple is famous for its image hall, named Wihan Khian, which overlooks the river and contains an ancient scripture library.

Wat Pa Mok Worawihan is located in Tambon Pa Mok on the west bank of the Chao Phraya River approximately 18 kilometers away from Amphoe Mueang. To get there, take Highway No. 309 (Ang Thong-Ayutthaya route) and at Km 40 turn onto Highway No. 329 and 3501 to find a sign pointing to Wat Pa Mok. 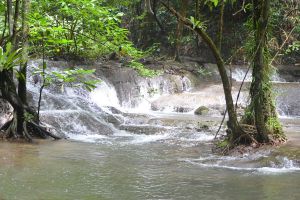 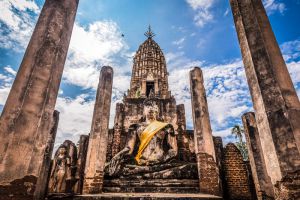