Wat Pa Dara Pirom or Dara Pirom Palace is considered as one of the hidden treasure in Chiang Mai. 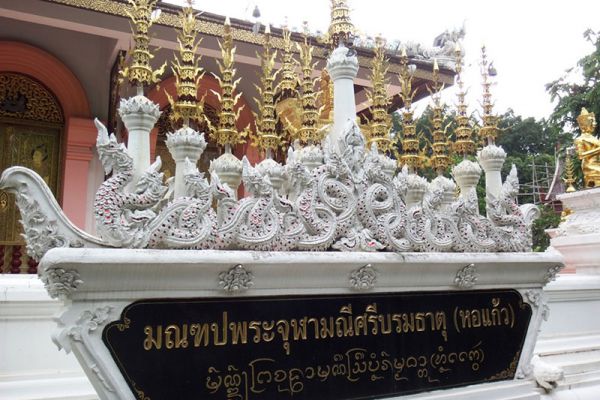 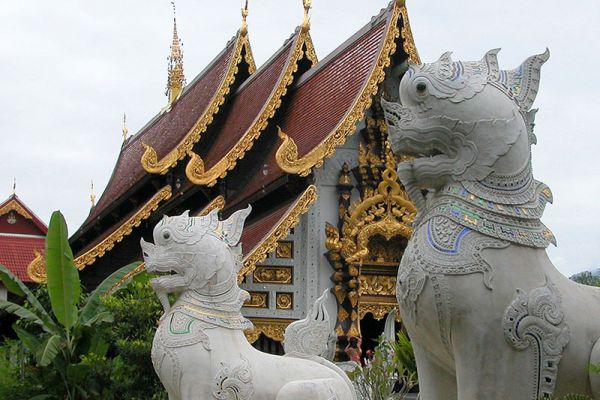 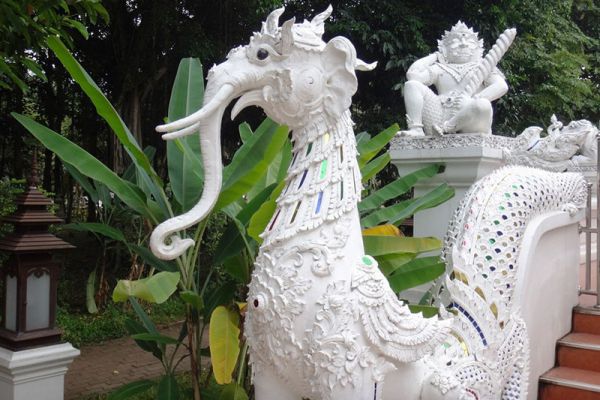 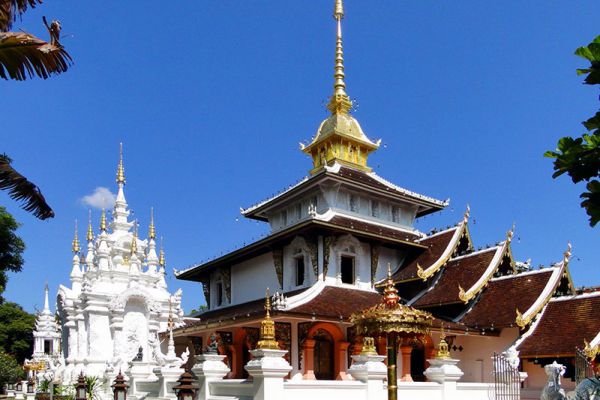 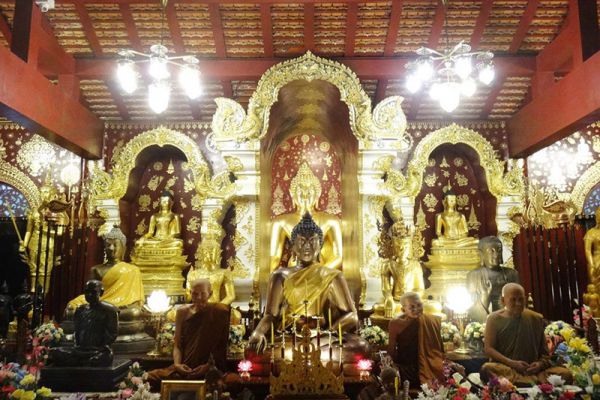 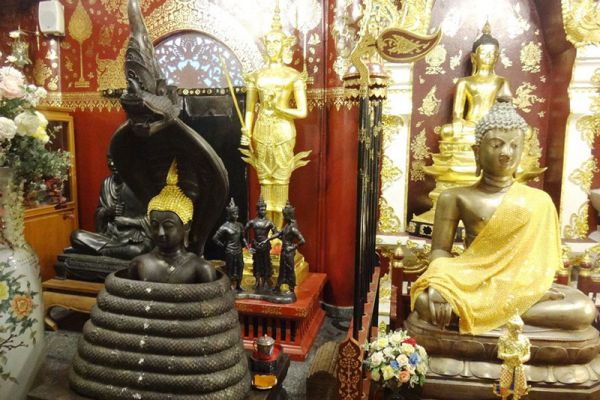 The temple received a royal permission to be raised as monastery grade, and it is currently the 7th monastery in Chiang Mai.

Namtok Phrom Lok originates from the Nakhon Si Thammarat mountain range and flows down 4 levels, which are Nan Bo…

Wat Rong Khun, perhaps better known to foreigners as the White Temple, is a contemporary, unconventional, privately-owned art exhibit in…

Wat Phra Kaew, commonly known in English as the Temple of the Emerald Buddha and officially as Wat Phra Si…