Wat Ong Teu was built in the early 16th century by King Setthathirath. It was destroyed during the war with the Siamese and was rebuilt in the 19th and 20th centuries. 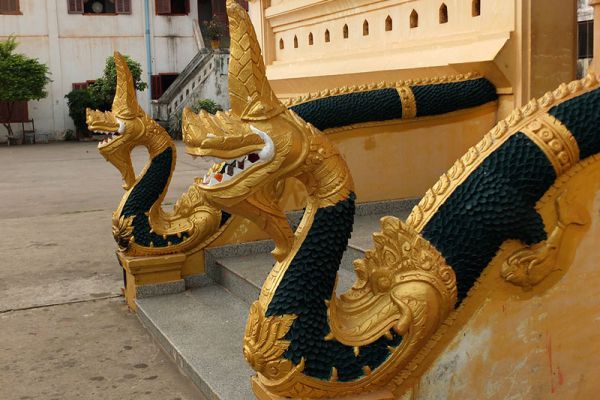 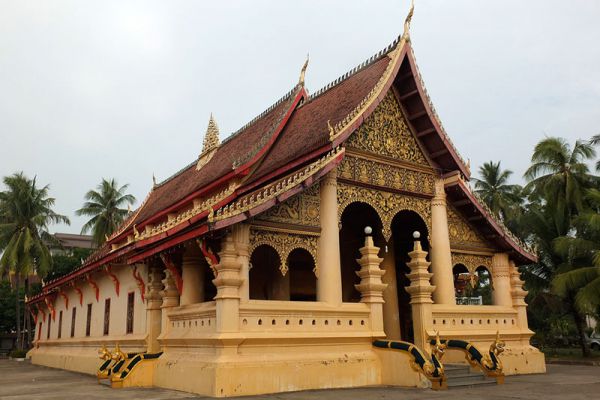 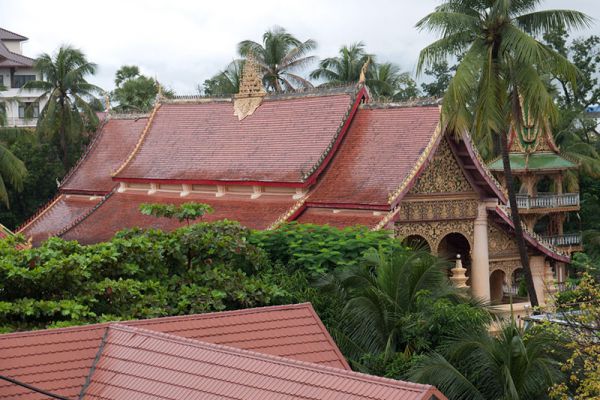 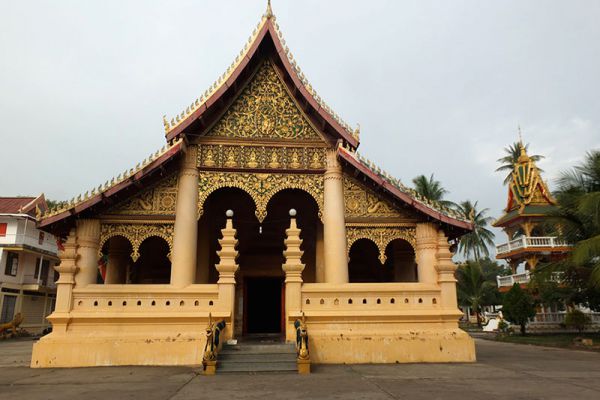 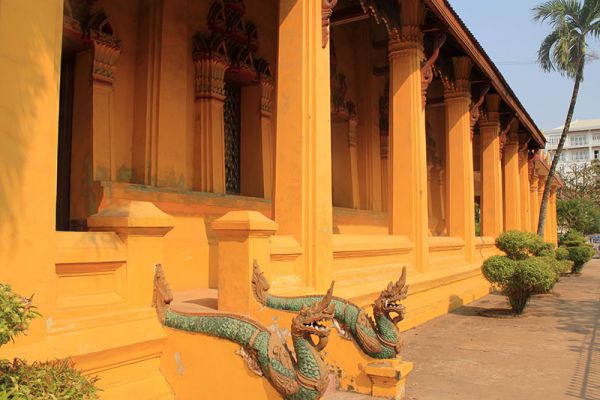 After the French reconstructed, the temple was used as a school for Theravada Buddhism. It is now the national center of Buddhist studies in Laos. With a visit to the Wat, you’re likely to encounter monks reading books around the temple. If the monks seem open to talking to you, take the opportunity to chat with them; they’ll appreciate practicing their English and in turn you may learn about their life as monks.

There are many statues of Buddha in this temple with a central and massive bronze Buddha, the largest one cast in Vientiane that survived the war. The Buddha called Phra Ongteu gives the temple its name.