Wat Phra Men is an important site to visit. It is still substantially in its original condition and was not destroyed by the Burmese. In fact the Burmese used the location from which to fire canon into the fortified City. 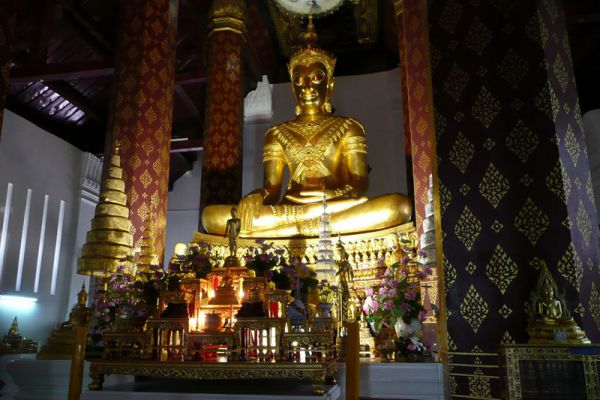 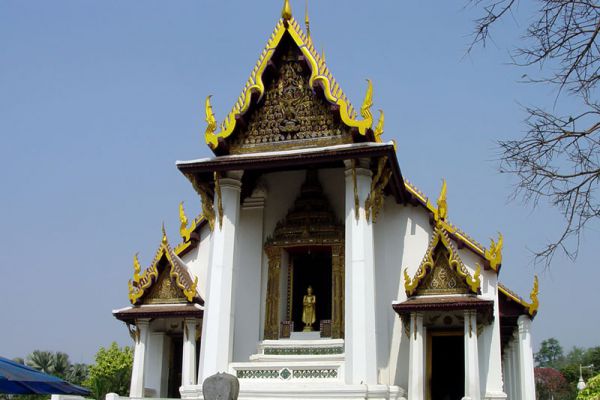 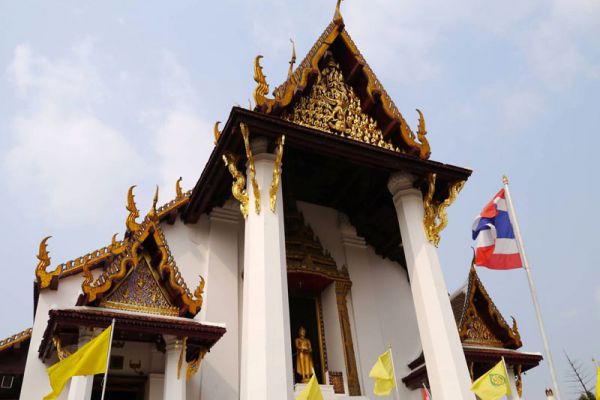 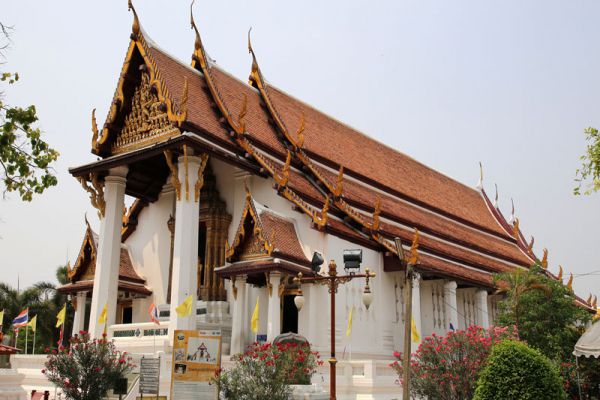 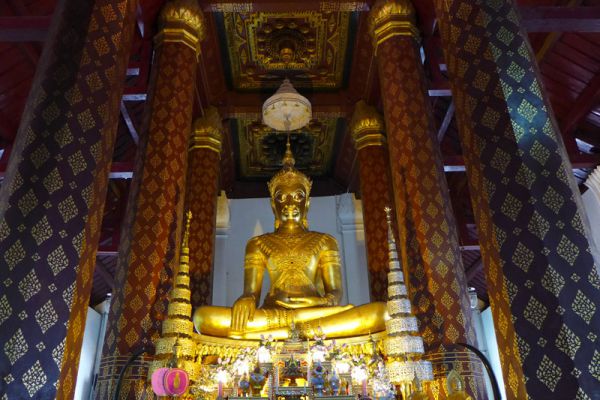 It is located north of the Royal Palace Site but on the other side of the river (Khlong Sa Bua) which defines the northern boundary of the walled City.

Originally it was called Wat Phra Meru Rachikaram and was constructed about 1503 during the reign of King Ramathibodi. In 1835 and again in 1838 it was renovated during the reign of Rama 111 of the Bangkok Chakry dynasty. Accordingly the art, structures and decorations are of different styles. It is also famous for its Mon period stone Buddha image.

Located at Ban Thai Mueang, Tambon Chai Nat, Wat Phra Borommathat Worawihan is a 2hd-class royal temple. It has been…

Khun Sathan National Park covers the area of Nanoi and Namuen district, Nan Province, Thailand. It was established as a…