Wat Monthop (Wat Mondop) or the Monastery of the Spired Building was once located northwest of the main island, situated strategically within the defensive Khlong Maha Nak canal system, just south of Wat Lan Pho. Unfortunately, no traces are visible above the ground. Some older local fisherman claim to remember seeing it as a child, but they point out that its remains are currently underwater. 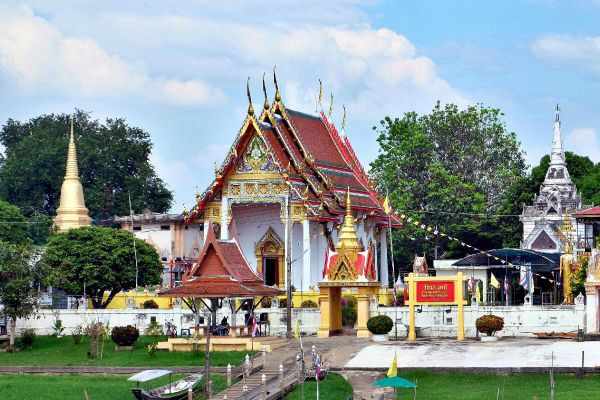 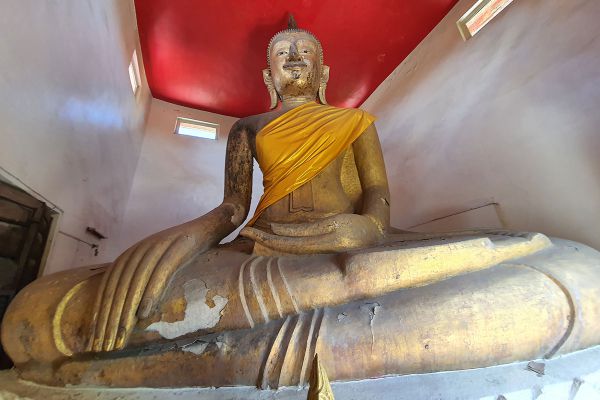 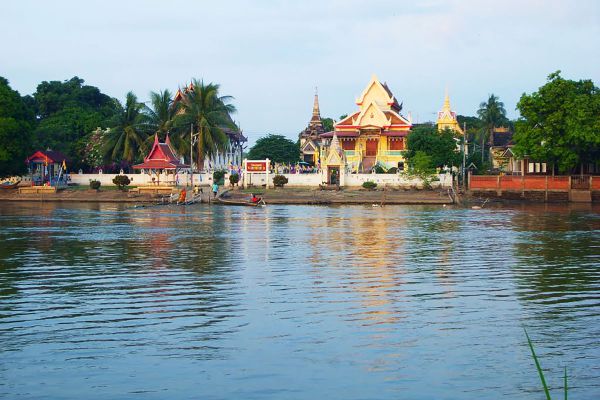 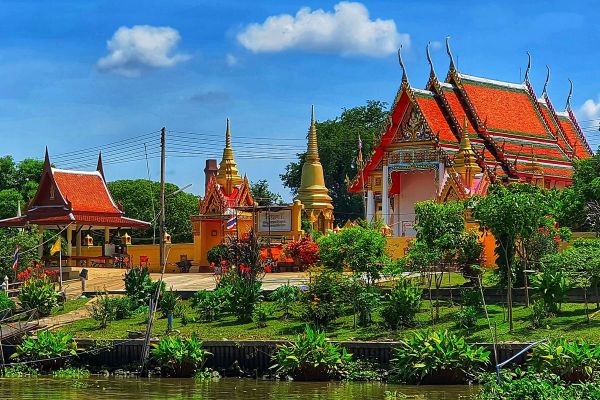 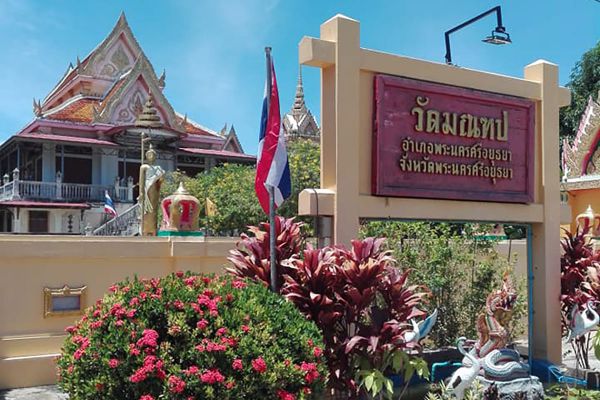 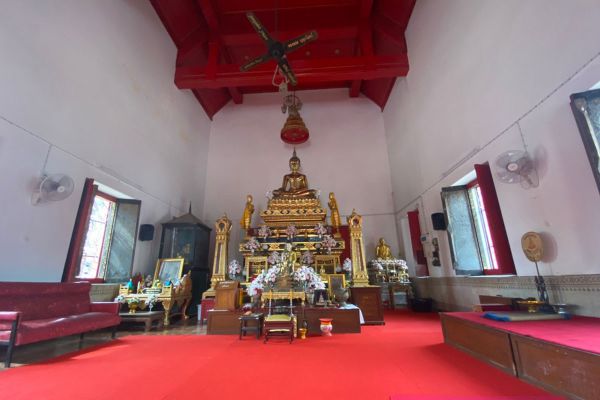 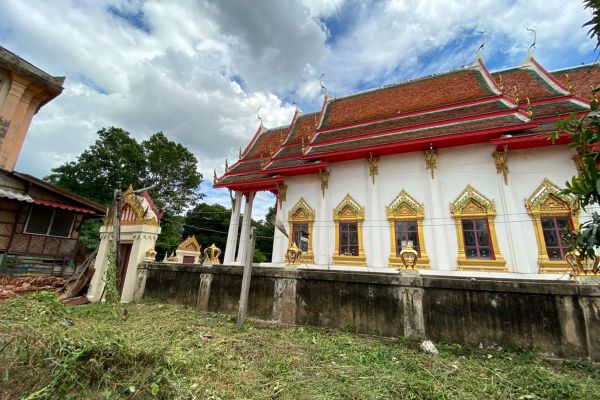 This former monastery – or whatever was left of it after the Burmese invasion of 1767 – disappeared partially due to modern urbanization. With the construction of Highway #309 and other modern roads, the area’s interlocking system of canals was permanently blocked. A reservoir was also established just south of Wat Phukhao Tong, which further altered the geographic landscape. Meanwhile, seasonal flooding prevailed. All these factors have contributed to Wat Monthop’s demise.

There is very little known about the history of this monastery. It does not appear on Phraya Boran Rachathanin’s map in 1926 and is first mentioned on a Fine Arts Department map in 1993. Charnvit Kasetsiri and Michael Wright point out that a Lao settlement was located in this area. The war captives trapped and sold birds that were later released for merit.

The Pho Khun Pha Muang Memorial, situated in Amphoe Lom Sak in the north of Petchaboon, commemorates a famed ruler…

Khao Phang Forest Park is situated at the border of Amphoe Mueang and Tha Sae, 12 kilometres from Chumphon along…