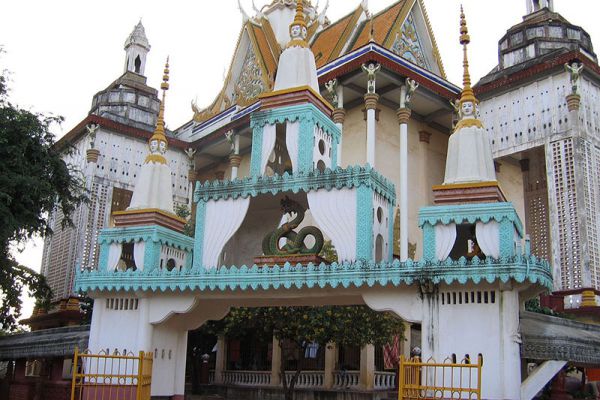 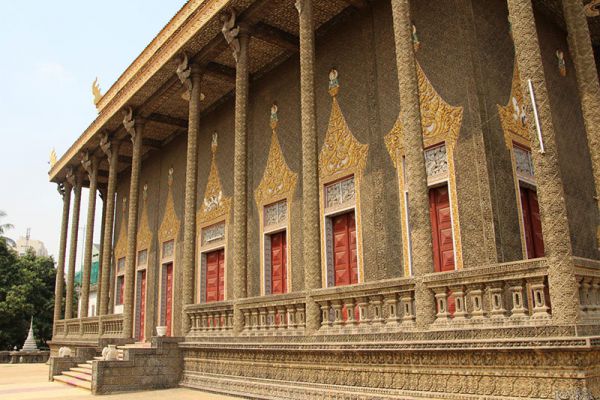 Wat Ounalom is a wat located on Sisowath Quay in Phnom Penh, Cambodia, near the Royal Palace of Cambodia. As…

Wat Langka is a famous historical site in Phenom Penh. It was established as a sanctuary for Holy writings and…

Tonle Bati is a small lake about 30 km south of Phnom Penh, the capital of Cambodia. It is a…