Wat Mahawan Woramahawihan is a monastery in Changwat Lamphun near to the ‘Namphu Chang’ Public Park and is nearby to Lamphun, Ban Thung and Ban Chamathewi. 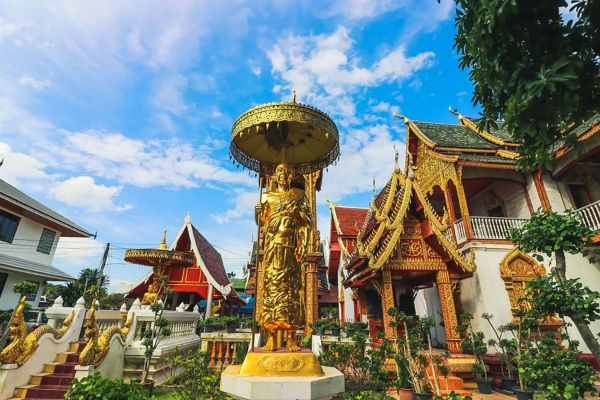 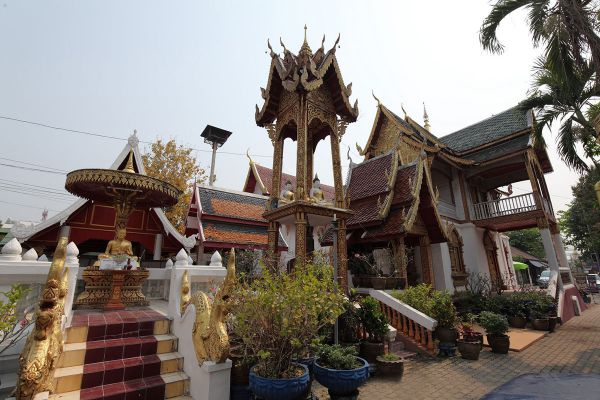 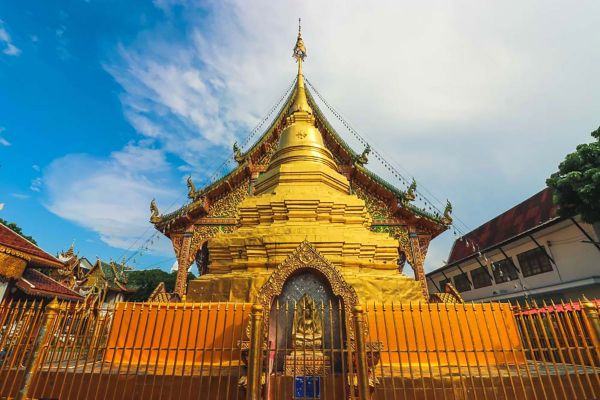 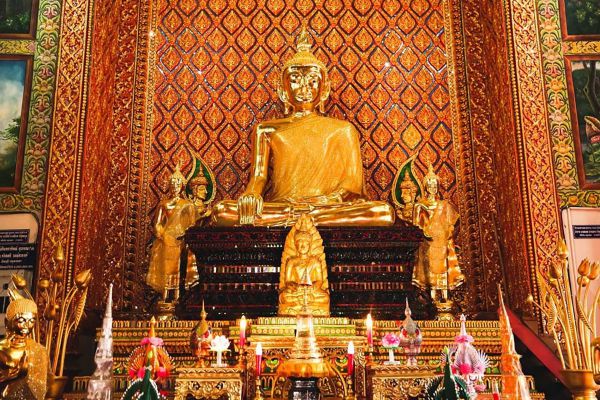 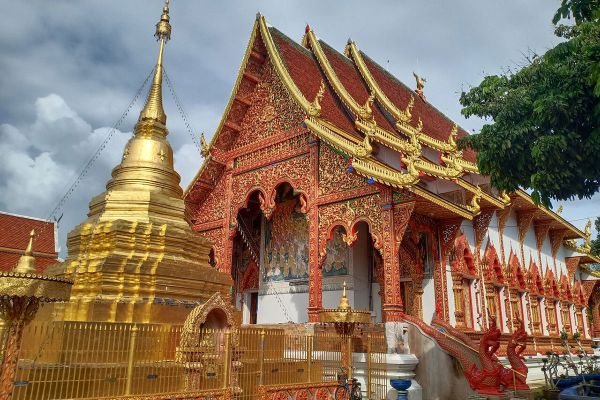 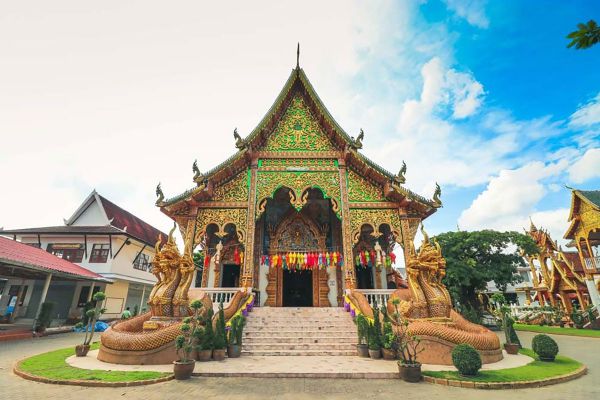 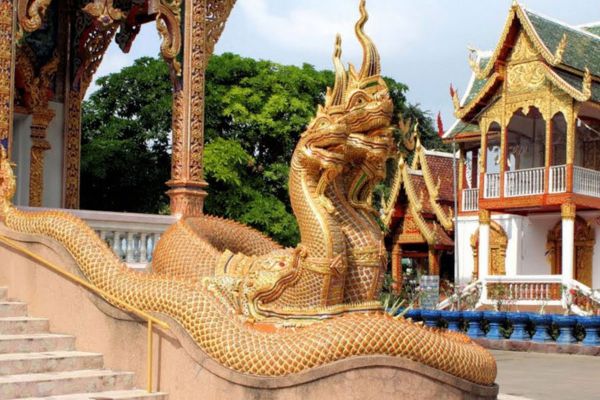 Wat Mahawan Woramahawihan is believed to have been built around 657 A.D. (B.E. 1200) in the reign of Phranang Chamathewi, the queen who ruled the city state of Hariphunchai in the northern part of Thailand. One object or major interest at this temple is an image of the Buddha, seated under the Naga’s hood, believed to be Phra Phuttha Sikkhi or Phra Sila Dam (Black Stone Image) taken from Lawo by Phranang Chamathewi. The image is currently known among the villagers as “Phra Rot Luang” or “Phra Rot Lampuhn”, which became a prototype for a famous repositoroy of votive tablets known as “Phra Rot Mahawan”.

The temple was originally named Wat Mahawanaram, but under the royal command of Phrya Sabbhasitthi, it underwent a major rennovation in 1077 A.D. (B.E. 1620) and was renamed “Wat Mahawan”. 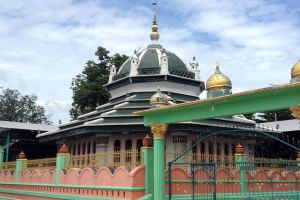 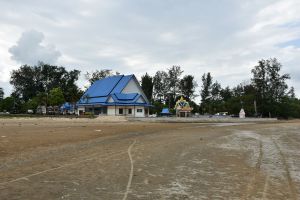