Wat Mahathat Yuwaratrangsarit Ratchaworamahawihan (Wat Mahathat), originally called Wat Salak, is situated between Sanam Luang and Tha Phra Chan Pier, near Thammasat University. The Supreme Patriarchs resided there during the early Rattanakosin Period. Maha Chulalongkrorn Rajavitthayalai, a Buddhist university, is also situated wi1px the temple ground. The temple was built in the Ayutthaya Period and was renovated in 1783 by Prince Surasinghanart, younger brother of King Rama I, and renamed Wat Nipphanaram. 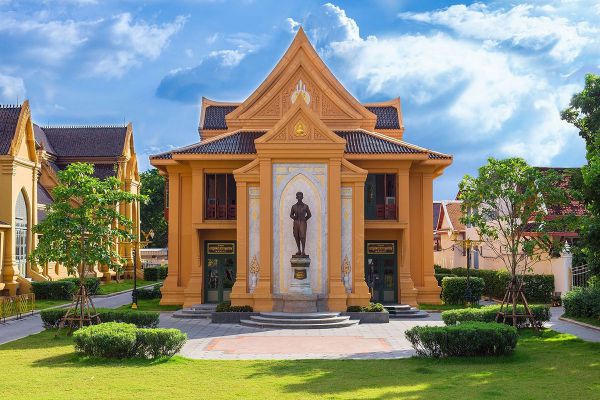 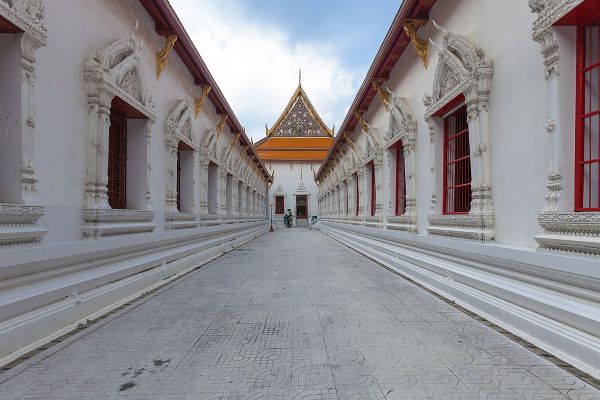 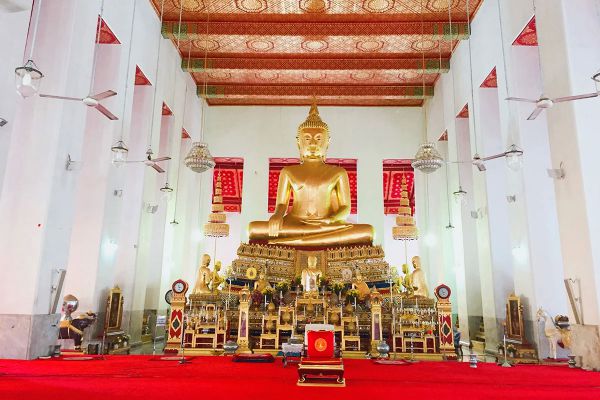 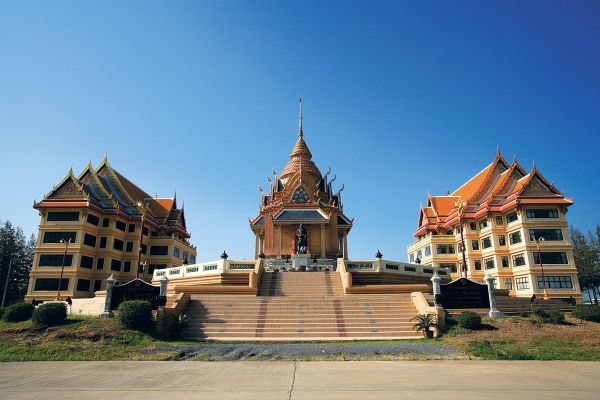 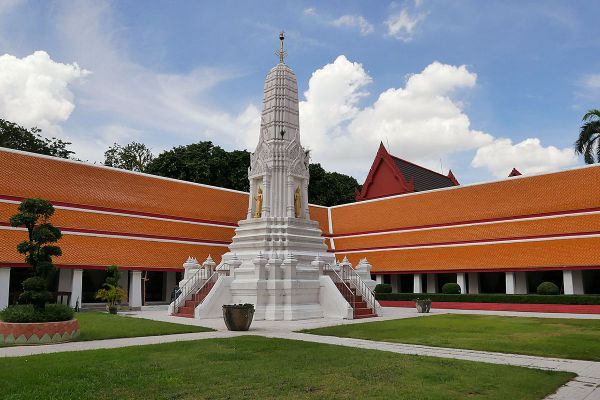 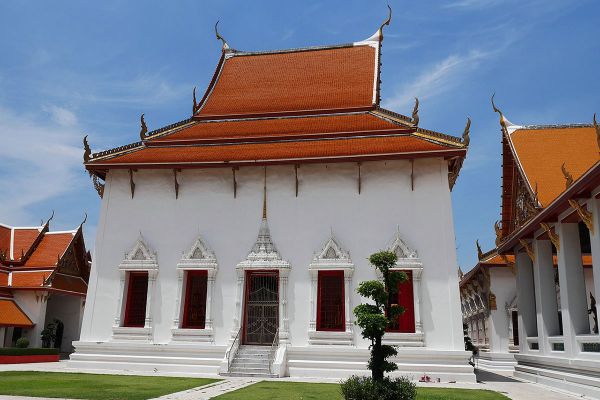 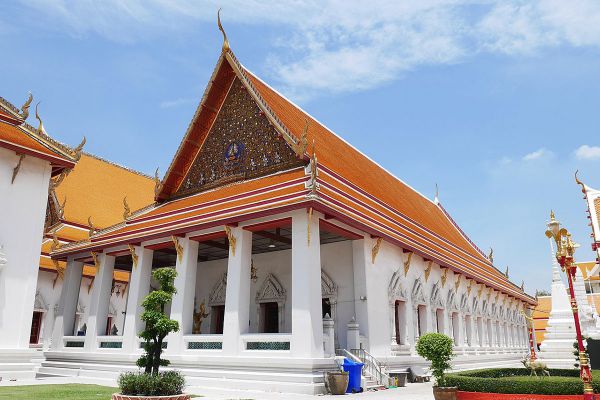 Before the first Grand Council to revise the Buddhist tripitaka was convoked in 1788 , King Rama I renamed the temple Wat Phra Sri Sanphechayadaram and later rename it “Wat Mahathat” following the tradition from the Ayutthaya Period to give this name to the temples that housed relics of the Buddha. King Rama IV added the name “Yuwarajarangsarit” in honor of Prince Vachirunnahis.

Important structures include the phra mondop in front of the phra ubosot and the phra vihara in which the sacred relics of Buddha are installed. There is also the Supreme Patriarsh’s residence, the Vihara Pho Lanka, or Vihara Noi, where King Rama IV resided when he was a monk, and Akarn Watthu, or Red Building , where once was housed Bangkok’s first library.

The statue of Prince Surasinghanart at the front of the temple was erected long after his death and is a product of the imagination rather than a portrait.

This cave was originally called Tham Mutchalin. In 1895, King Rama IV and Queen Si Phatcharin made a royal visit…

Than Bok Khorani National Park is one destination of ecotourism . It occupies a variety of attractions including natural trails,…