Just outside the old walled city center of Chiang Mai, Wat Lok Moli is one of the city’s olde temples. The temple that is also known as the Wat Lok Molee holds one of the largest and most impressive chedis in Chiang Mai. 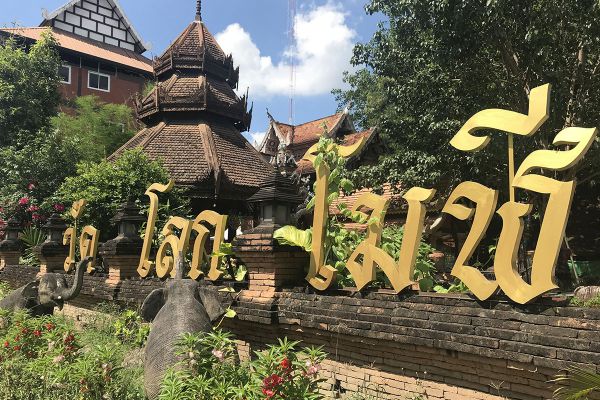 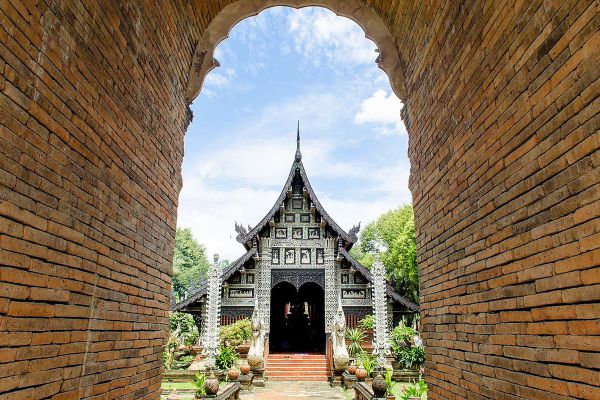 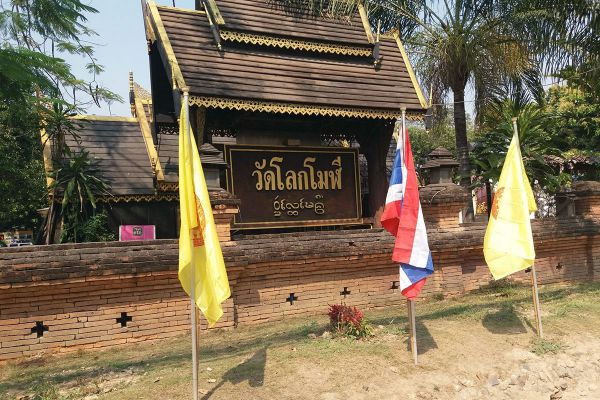 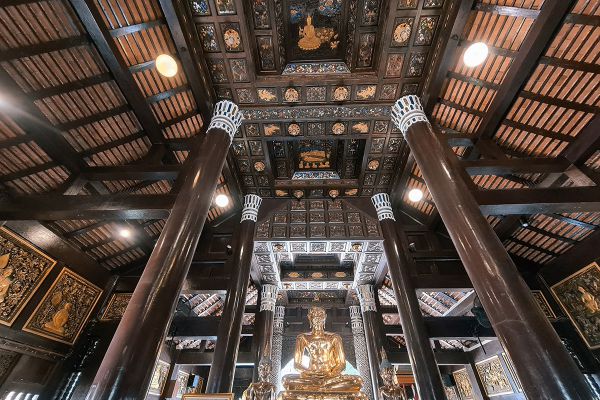 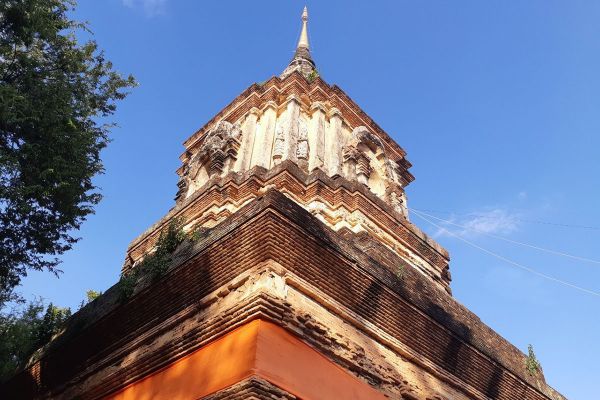 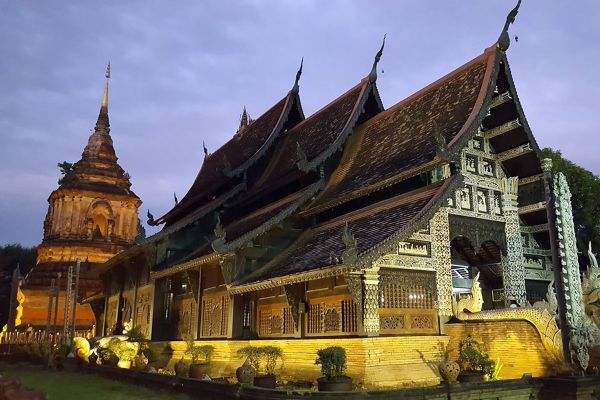 Although the exact founding date of the temple is not known, it is likely that the first structures were built during the 14th century. The temple was probably a Royal Wat, since the Kings of the Mengrai dynasty maintained the temple.

King Kuena who ruled Lanna during the second half of the 14th century is said to have invited a number of monks from present day Myanmar to Chiang Mai to spread the teachings of the Buddha. During their stay in Chiang Mai the monks lived in the Wat Lok Molee temple.

Wat Lok Moli is located just outside of the old walled city on Thanon Manee Nopparat Soi 2. To get there, exit the old city on the North end though Chang Puak gate and turn left. The temple is at about 400 meters from the gate. 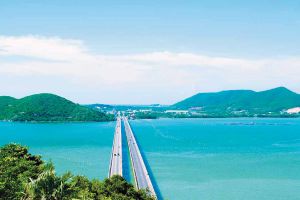